Some Indiana colleges shifting football and other fall sports to spring

Hoping COVID-19 conditions improve by then 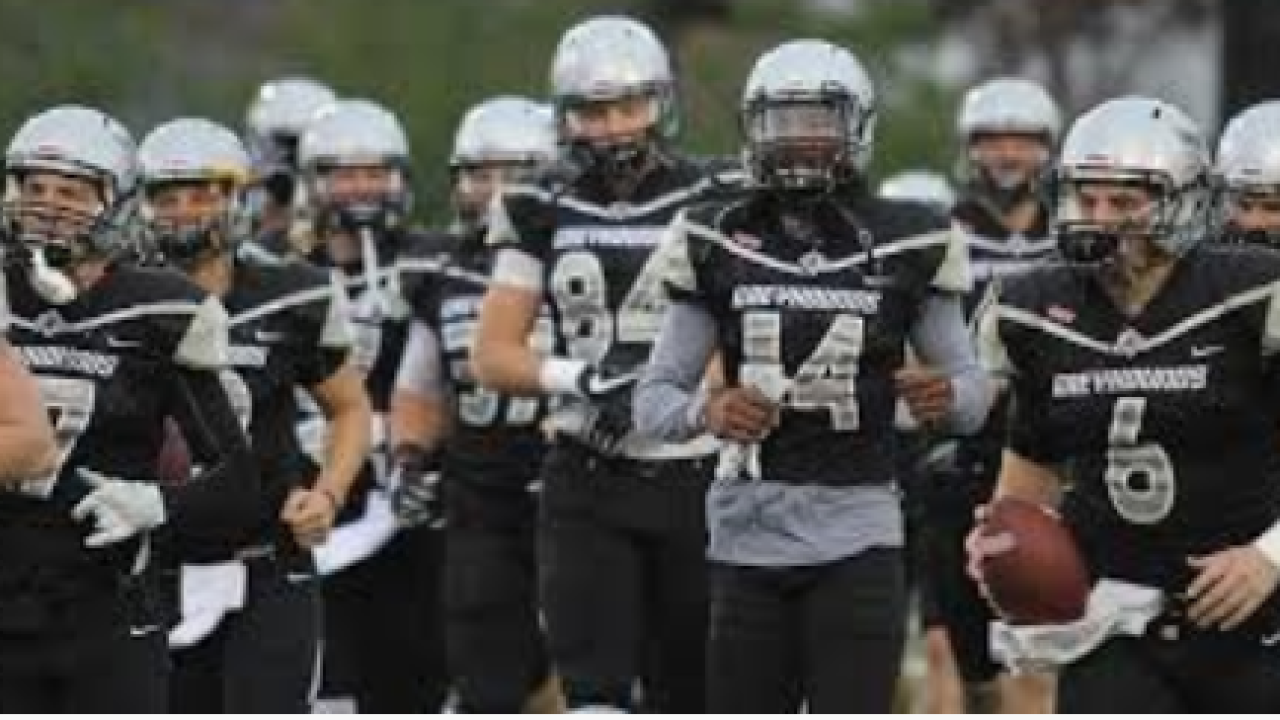 Schools in the two conferences include nine from Indiana: The University of Indianapolis, University of Southern Indiana, Franklin, Anderson, Hanover, Manchester, Earlham, Rose Hulman and Bluffton.

Football, men's and women's soccer, and volleyball will not be played this fall. Assuming COVID-19 conditions improve by early next year, the sports would be played in the second semester.

Sports that are generally considered "non contact" will go ahead with their fall schedules. These sports include: cross country, track and field, swimming, diving, tennis, golf and bowling.

The status of winter sports, including basketball and wrestling, has not been determined.

The changes are not a surprise. Last week, the North Coast Athletic Conference, which includes DePauw and Wabash announced no football this fall.

PREVIOUS: No fall sports this year at Wabash College and DePauw University

“Regrettably, we find ourselves having to make these difficult decisions in July similar to those made in mid-March, regarding the postponement of GLVC competition for football, soccer, and volleyball for the fall semester,” said Great Lakes Valley Conference Commissioner Jim Naumovich. “We remain optimistic that we can provide our student-athletes impacted by today’s news with meaningful opportunities to engage with their teammates and coaches throughout the fall semester to prepare for the planned return to competition in the spring."

Dr. Robert Manuel, University of Indianapolis President and Chair of the GLVC Council of Presidents, echoed those sentiments: “I want to express my sincere gratitude to the GLVC Council of Presidents and league athletics directors for the leadership they have shown during the vetting and decision-making process during these challenging times,” said Manuel. “The health and safety of our student-athletes, coaches, administrators, fans, and those in our campus communities has been, and will continue to be, paramount throughout these unprecedented times.”