Another milk giveaway planned this week at south side Indianapolis hospital

Hospital workers and the public invited to pick up a gallon 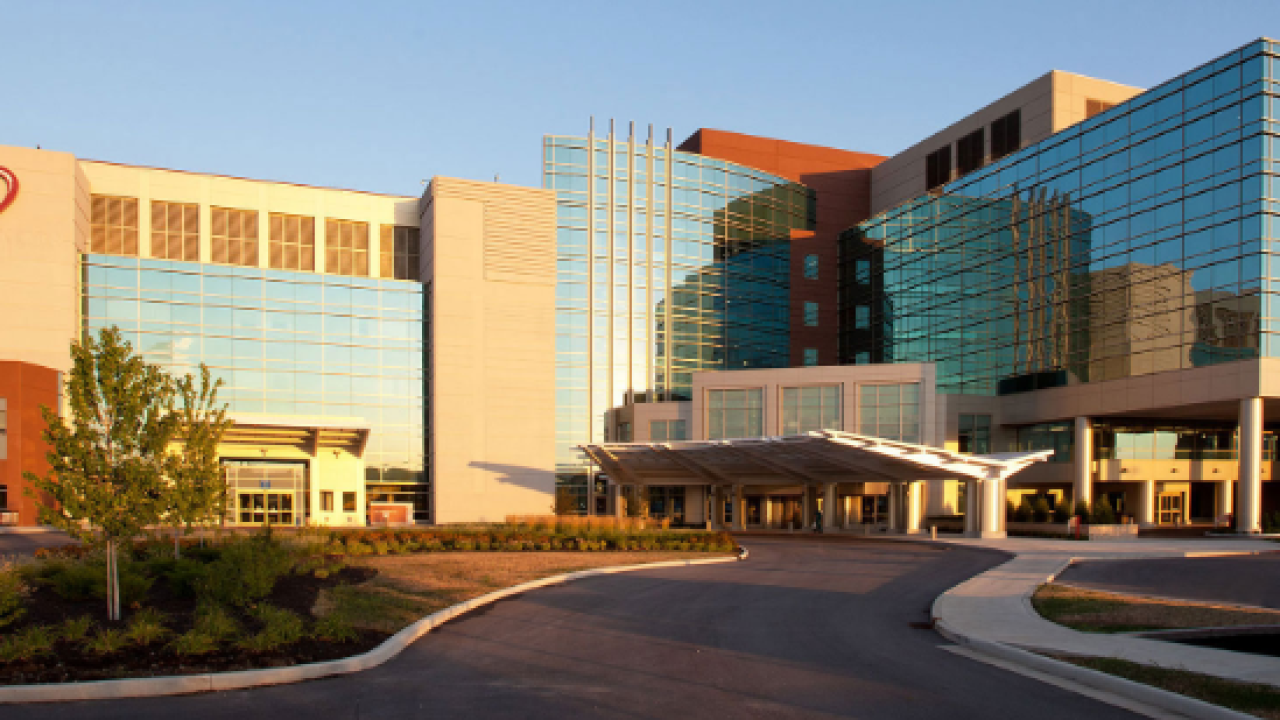 INDIANAPOLIS — It went so well last week, they're going to do it again.

Prairie Farms Dairy will be giving out 1,250 gallon jugs of two-percent milk to healthcare workers at Franciscan Health's main campus on the Indianapolis south side this Wednesday.

The dairy says it is saying thanks to hospital workers and the public who have supported them during the pandemic.

A similar giveaway was held at the Indianapolis campus on June 10 and was widely received.

“Prairie Farms and dairy farmers across the state would like to say a huge ‘thank you’ to our frontline works,” said Jenni Browning, chief executive officer of the American Dairy Association Indiana. "They would like to help nourish our communities with nutritious and wholesome milk.”

The milk will be produced and bottled the day before the event to ensure freshness.