Had flu-like symptoms in April 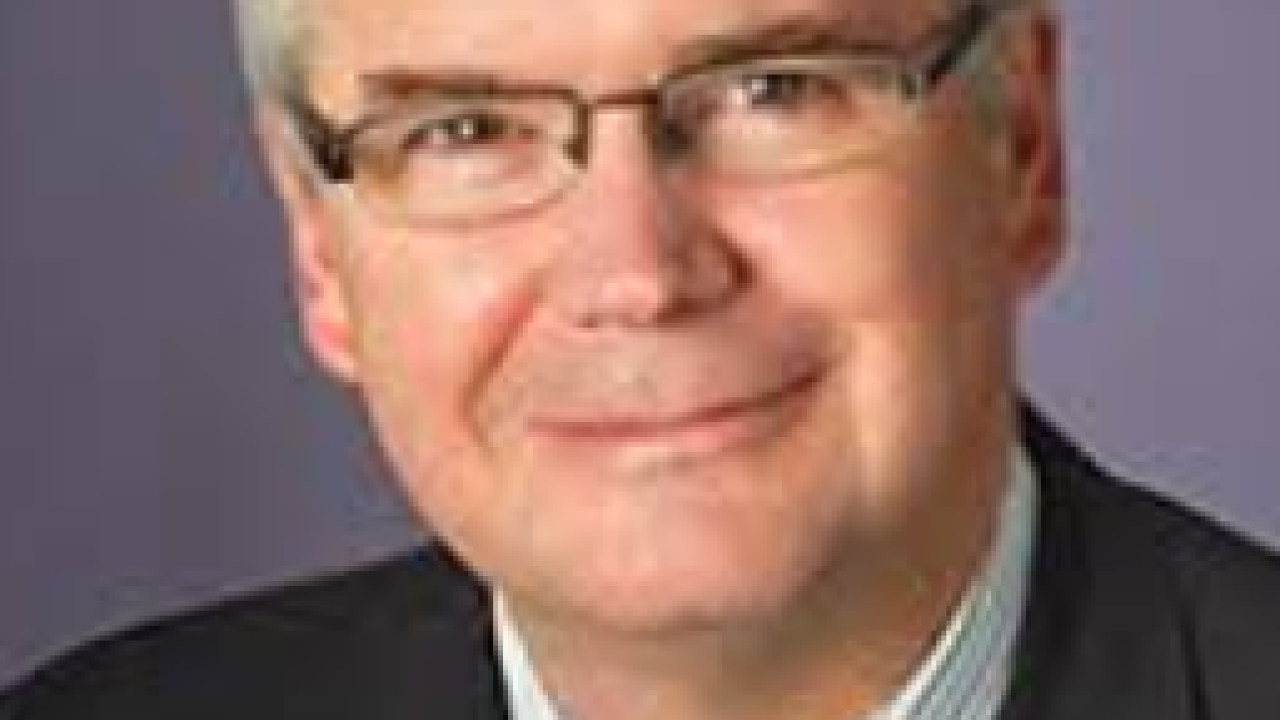 BLOOMINGTON — The Mayor of Bloomington has tested positive for COVID-19 antibodies, but says he feels fine.

John Hamilton is in his second term as mayor of the Monroe County city. He announced the test results during a Thursday news conference of city and county officials.

Hamilton said the findings are a "strong suggestion" that he had COVID-19 in April when he experienced "moderate flu-like symptoms." Hamilton said he feels fine now.

The test was the third for Hamilton at IU Health's Bloomington Hospital. The others came back negative. The testing was urged when Hamilton's wife, IU Law Professor Dawn Johnsen, developed the virus and his mother-in-law, Carolyn Johnsen, who lived in Bloomington, died as a result of it.

"It does remind us that the virus is around in our employee workforce and something that we must keep paying attention to," Hamilton said.

Mayor Hamilton is the nephew of retired U.S. Representative Lee Hamilton, who served in congress from 1965 to 1999.