Delta Upsilon will shut down through next summer 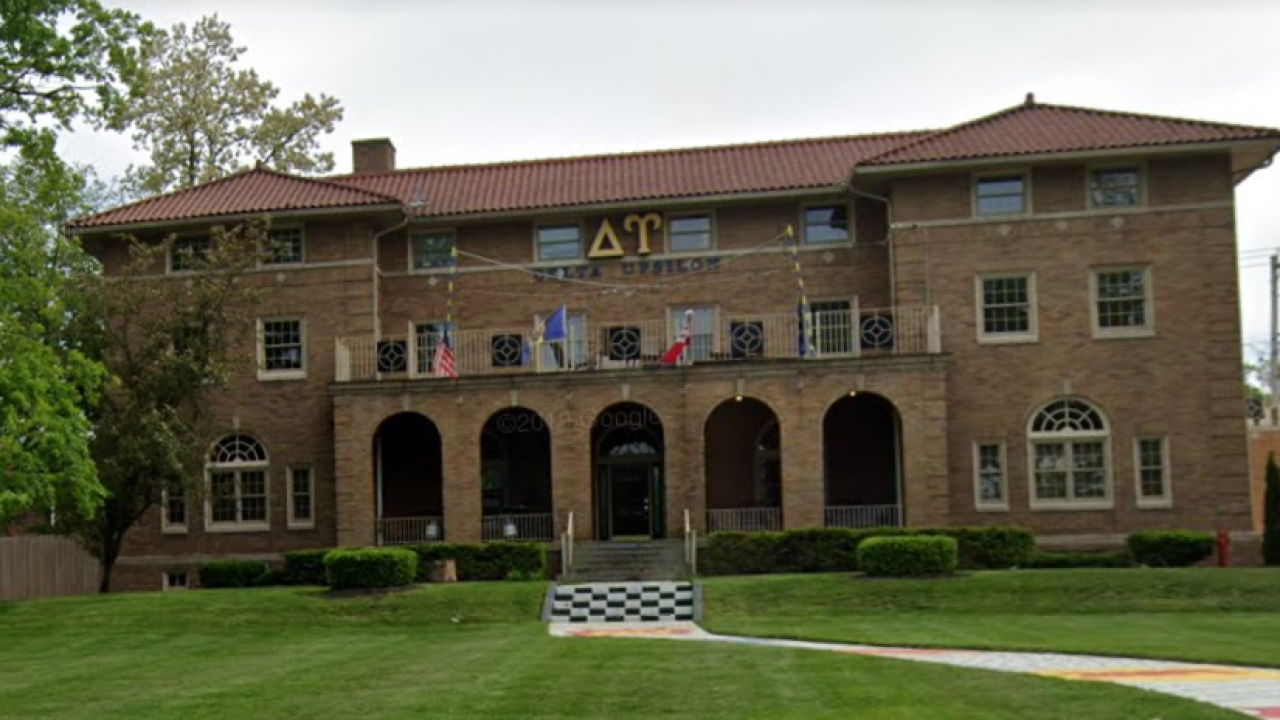 BLOOMINGTON — An Indiana University frat house that's been on campus since 1915 is out of commission through next summer.

Delta Upsilon violated Monroe County Health Board COVID regulations when it hosted a large Halloween party. According to the health department, there was no physical distancing or mask-wearing. The department is attempting to verify the extent to which people may have been in contact and whether the party led to the spread of COVID-19.

Initially, the health department said Delta Upsilon members were "less than cooperative with law enforcement which hindered local health officials from determining the extent of the COVID-19 concerns." Eventually, the Greek house's leadership took responsibility for the actions of their members.

An agreement was reached in which Delta Upsilon will shut down its house through next summer. "During this time, Delta Upsilon will focus on developing an internal system of controls and the leadership skills necessary to, ideally, position itself as a positive example among Greek organizations on Indiana University’s campus," according to a health department statement. "Specifically, Delta Upsilon will invest in education and leadership trainings for its student members so that risky behavior of all kinds is less likely to occur in the future."