No, the police aren't stopping everyone out driving — but do you really need to be out? 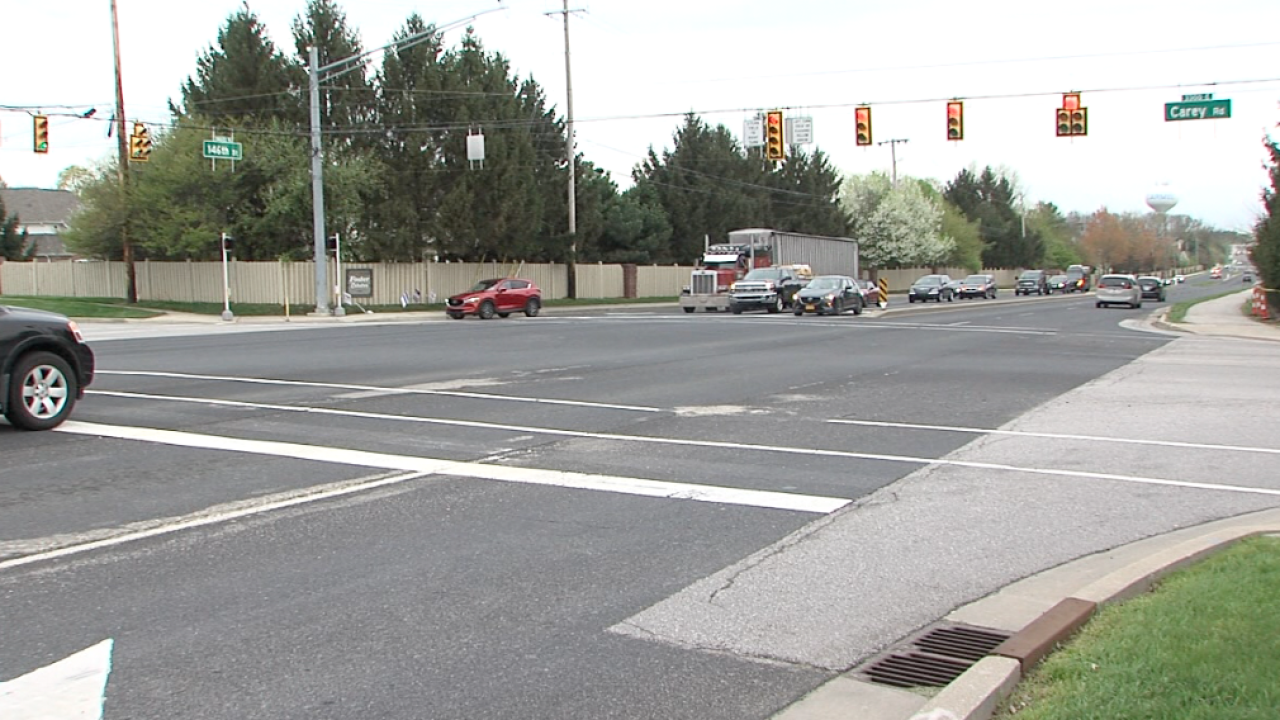 PREVIOUS Indiana's stay at home order: What does it mean for me?

Carter wants Hoosiers to know they should not expect heavy-handed enforcement from police at the state, county or local level.

"I am keenly aware that our citizens are experiencing tremendous fear and anxiety because of the unknown," said Carter. "While law enforcement officers have enormous power afforded to them by our constitution and state statutes, we must and we will use discretion with any enforcement during this unprecedented time."

People can be on the road for legitimate reasons. Trips to the grocery, drug store or a medical appointment will not get you in trouble. Driving to and from an essential business is OK. Carter said the Indiana National Guard has not been activated to pull over drivers.

"Flouting" the law, as Governor Holcomb described it, is not OK. Joyriding down Main Street could mean a fine.

As for the hospital worker Carter said he spoke to on Tuesday, a woman who was concerned she might not be able to get to and from work, she should not worry. Her job is essential. She's allowed on the road, said Carter.