Mind Trust among the big donors 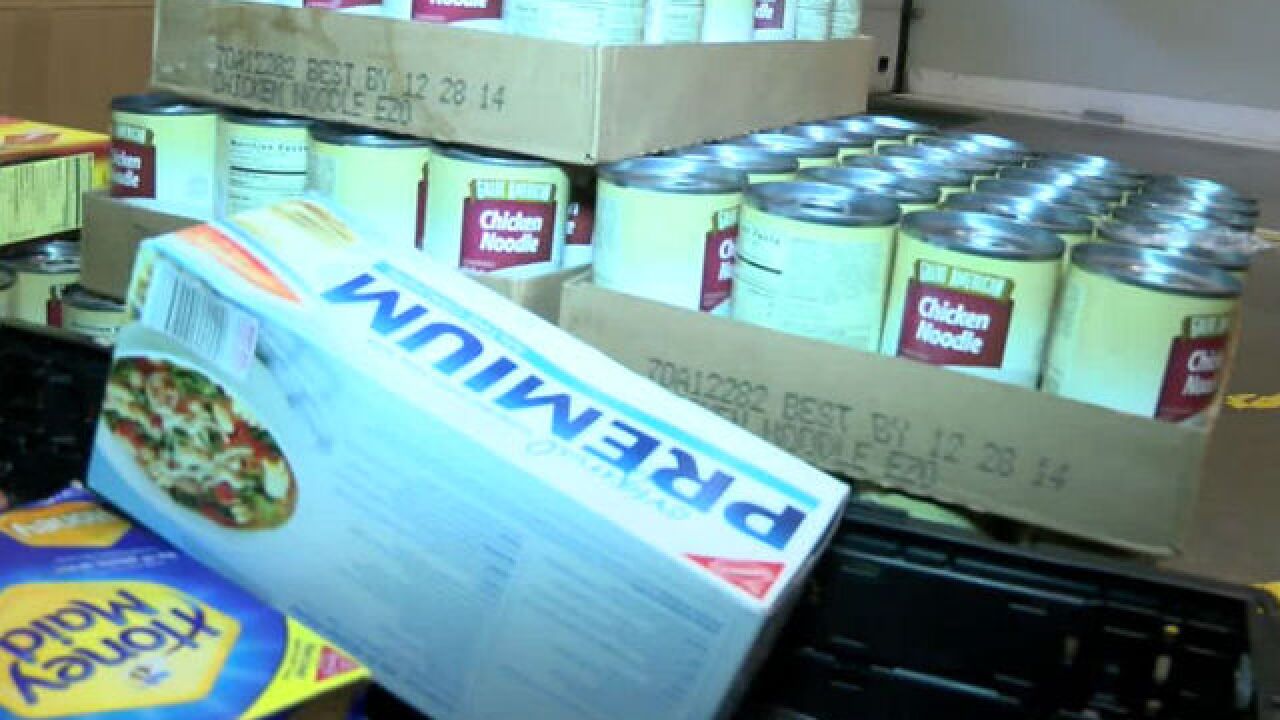 INDIANAPOLIS -- On Monday, Colts owner Jim Irsay said he would contribute $1 million to Gleaners Food Bank if an additional $200,000 could be raised from other donors. Less than 24 hours later, the goal was met and exceeded.

Gleaners President and Chief Executive Officer John Elliott made the announcement Tuesday. "The Hoosier State is known for its generosity," said Elliott. "This overwhelming response exceeded our expectations. We were confident we would achieve the goal, but did not expect to do it in less than 24 hours."

According to Elliott, the contributions come at a critical time for the state's largest hunger relief organization which is seeing families turn to it in record numbers. On Tuesday, Gleaners distributed nearly 1,200 emergency food boxes, which is about three times the normal amount.

"I am so proud of our community and so proud to call Indianapolis home because Hoosiers come together, whether in times of celebration or in times of great need. Today is no different," said Irsay. "Everyone is being affected in some way by these challenging times, but many of our friends and neighbors are being hit particularly hard. But in our usual Indianapolis way, people are coming together and reaching out to help."

A big chunk of the match donation came from The Mind Trust, an Indianapolis-based education nonprofit, which gave $100,000. "Our community has a history of banding together during difficult times," said Mind Trust CEO Brandon Brown,

"I send my deepest thanks to everyone who helped push us past $200,000 in donations to Gleaners to help feed those in immediate need, and I am pleased to add more than $1 million to that total," said Irsay.