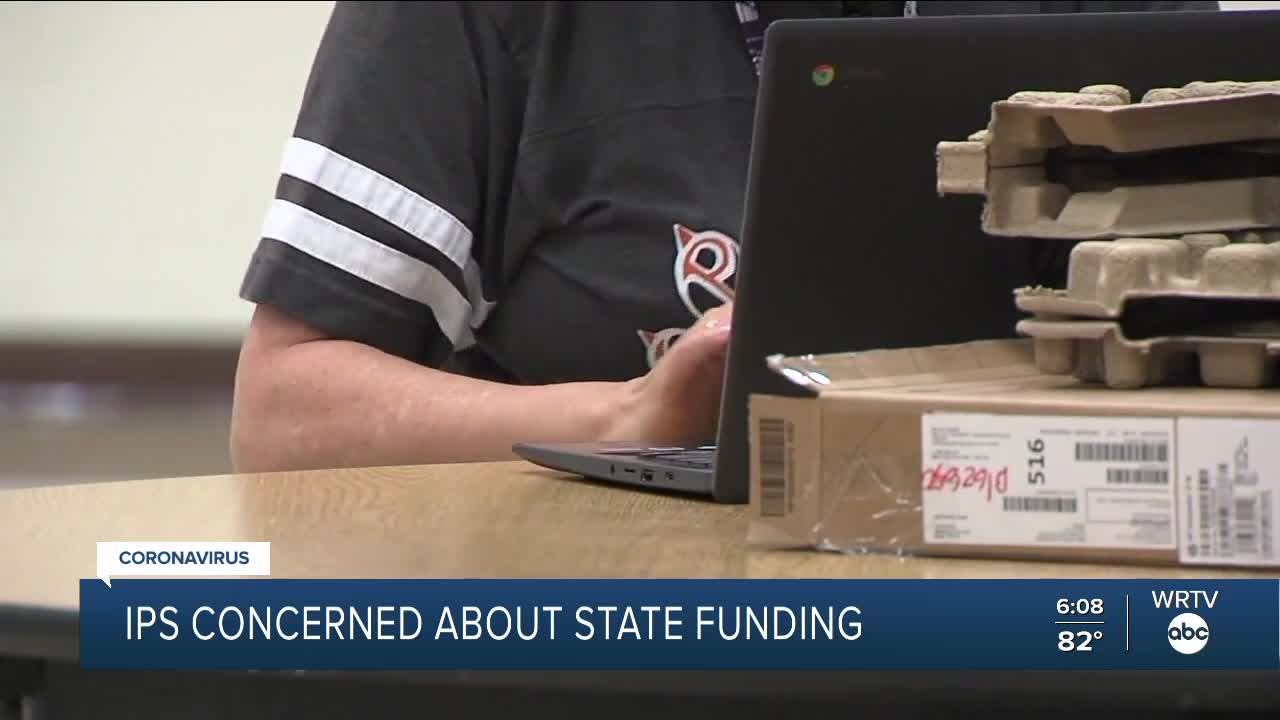 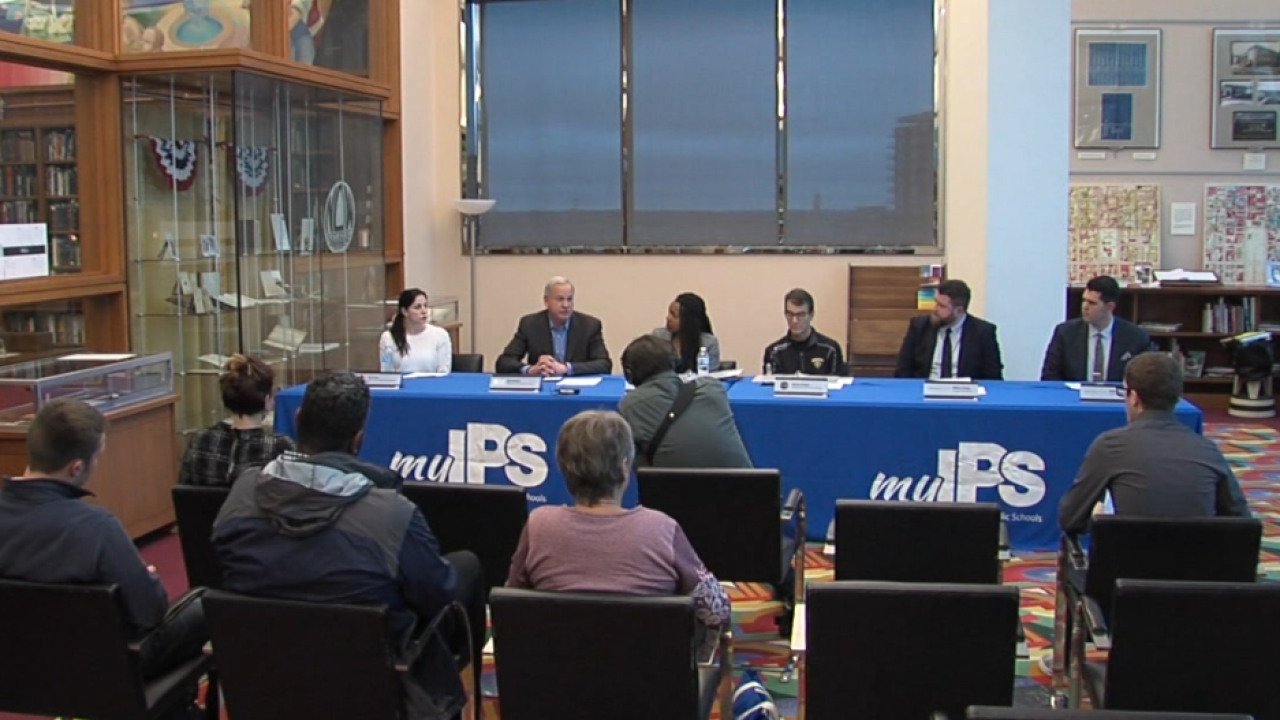 INDIANAPOLIS — Officials with Indianapolis Public Schools are hoping the legislature will follow through with the Governor’s call to fund school at 100 percent.

There’s some concern that schools statewide would only get 85 percent of their state funding if a majority of students are remote learning.

IPS is working behind the scenes to prepare for the worst-case scenario.

The IPS Superintendent says such a loss of money would lead to severe staff and program cuts that would be “catastrophic.”

Currently, the district is keeping all employees on the payroll with the hope of kids returning to schools after October 2.