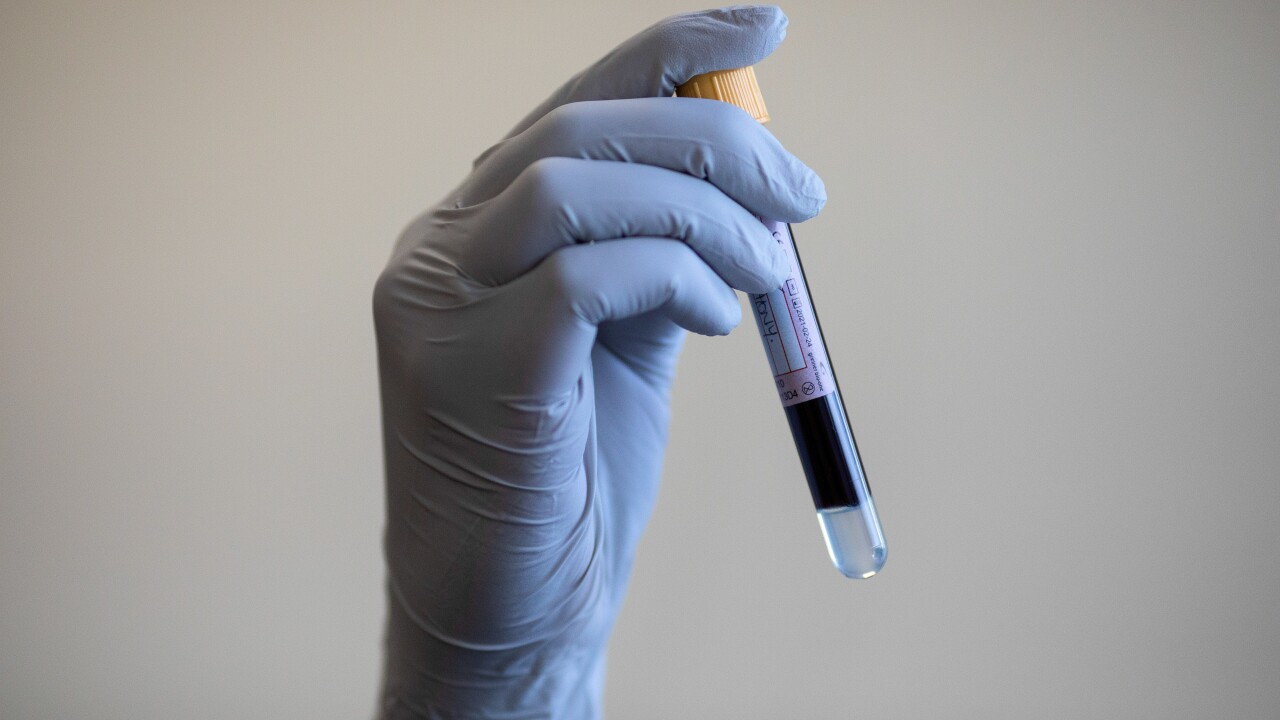 AP
Simon Dawson/AP
A blood sample is held during an antibody testing program at the Hollymore Ambulance Hub, in Birmingham, England, on Friday, June 5, 2020. (Simon Dawson/Pool via AP)

INDIANAPOLIS — The state is not including antibody test results, which show whether you’ve previously been infected with COVID-19, on its dashboard that tracks the virus’ prevalence in Indiana.

A viewer contacted Call 6 Investigates after she and her husband both came back positive for antibodies.

“This made me wonder how the state is tracking the positive COVID antibody testing numbers,” the viewer wrote. “Are those testing positive for antibodies being added to the daily totals of positive cases which would inaccurately reflect the number of new COVID cases? And if not, where can antibody statistics be found?”

Call 6 Investigates asked Dr. Brian Dixon, the Director of Public Health Informatics at the Regenstrief Institute in Indianapolis which partners with the state on data analysis.

“The state is not tracking antibody tests as those do not indicate active infections,” Dixon said. “There is no role for clinicians or public health to play when someone tests positive for having the disease a while ago. Therefore they do not track the results.”

Antibody results are captured by Regenstrief Institute from the hospital labs as those data are part of someone’s medical records, Dixon said.

“However, we are not making the results public because they are not active infections, therefore they have little value other than to the individuals who received testing to confirm they were previously infected with COVID-19,” Dixon said. “Also, not many hospital labs are running the antibody tests because they aren’t needed for clinical decision-making.”

RTV6 reached out to the Indiana State Department of Health, and spokeswoman Megan Wade-Taxter said antibody results are required to be reported to the ISDH but are not included in the state’s dashboard.

“The CDC does not recommend antibody testing to diagnose a current COVID-19 infection; in addition, CDC notes that a positive antibody test may mean that an individual has antibodies from an infection from another coronavirus, not COVID-19, “ Wade-Taxter said. “The ISDH dashboard reflects unique individuals who have had a confirmed viral (PCR) test. Individuals are only counted once, regardless of the number of times they are tested.”

ISDH partnered with the IU Fairbanks School of Public Health for a study that includes serology testing for antibodies, however, those results are now more than two months old.

Researchers tested more than 4,600 Hoosiers between April 25 and May 1 for viral infections and antibodies.

IUPUI public health researchers determined that during the last week in April, 1.7 percent of participants tested positive for COVID-19 and an additional 1.1 percent tested positive for antibodies—bringing the estimated prevalence of the virus in the state to 2.8 percent, or approximately 186,000 Hoosiers who were actively or previously infected as of May 1.

Click here to learn about how to get an antibody test.