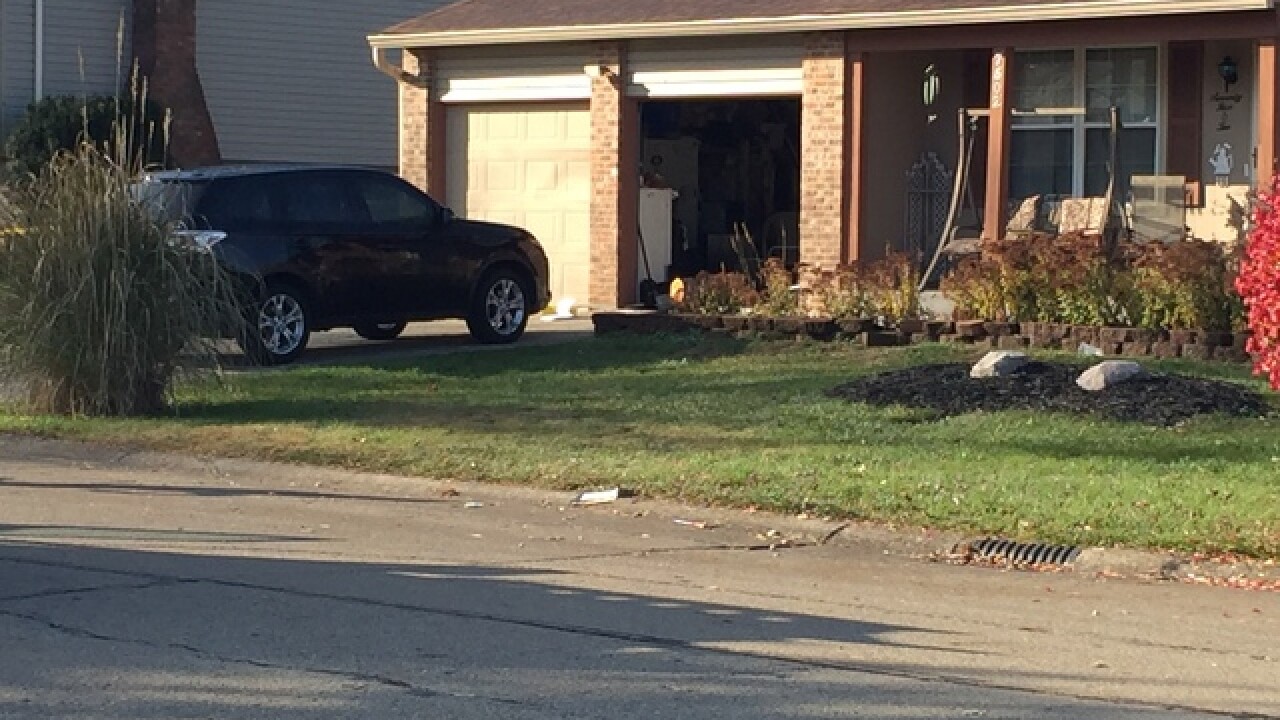 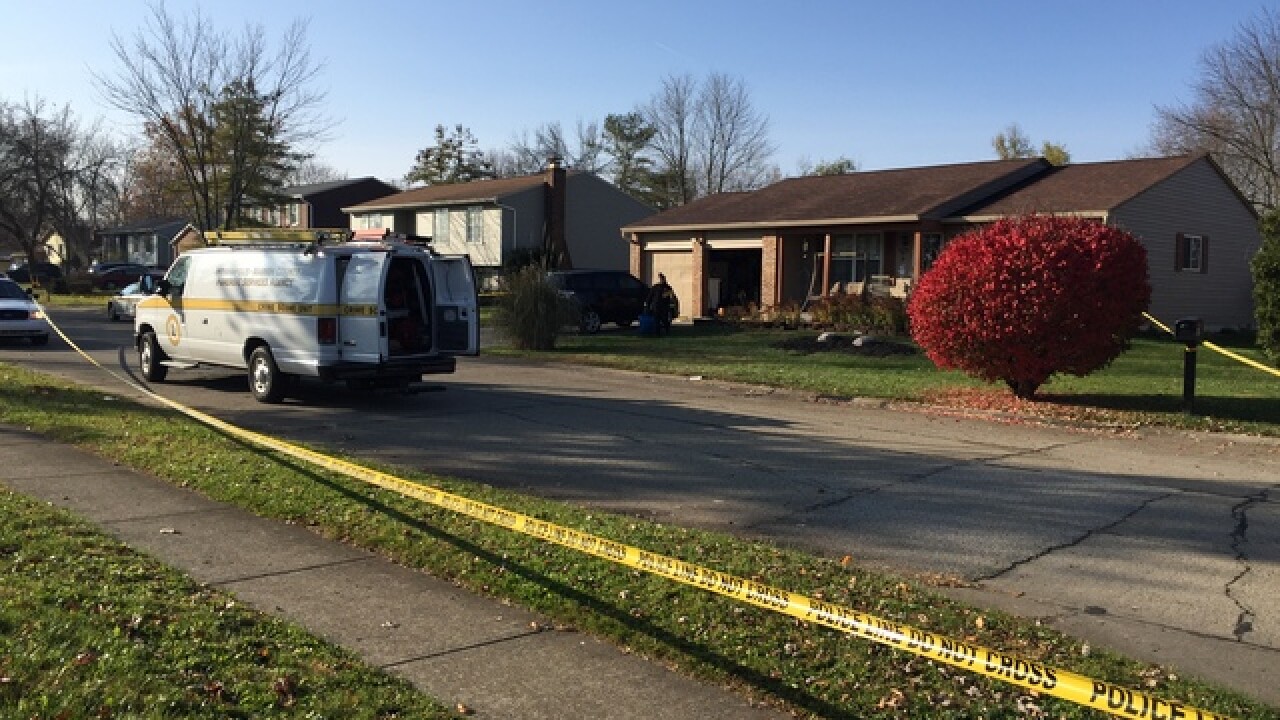 INDIANAPOLIS – A 15-year-old boy was shot and killed Sunday morning on the city's southeast side, and police say the shooter was lured to the house.

The shooting happened at a home near the intersection of Gordon Way and Turnbery Way.

The victim is identified as Roshun Johnson, 15, of Indianapolis.

Detectives said five to six teens were having a sleepover at the home when a person not associated with the group came up to the house and shot Johnson before leaving the scene.

There was one adult in the home sleeping during the time of the incident, police said.

Detectives believe the suspect was lured to the home using a phone app. Police say Johnson pulled out a gun and threatened the suspect. Once Johnson started to search the suspect, the suspect fired shots, according to police.

Johnson was transported to Riley Children’s Hospital and pronounced dead.

Police said the suspect then left the scene and called police cooperating with the investigation.

Officers said the suspect was questioned and released. The Marion County Prosecutor's Office will review the case and determine whether or not to file charges after the investigation is completed.

A motive for the shooting has not been discovered by police, but the other teens in the home were questioned.

Johnson was one of three people shot and killed on Sunday.

One shooting happened in the 2900 block of Eastern Ave around 6 a.m. A man was found unresponsive in a house.

The other shooting happened in the 1900 block of N. Dearborn Street around 4:30 p.m. A man was found dead in a car.

PREVIOUS | Shooting kills one on city's east side