PC: Church organist who reported vandalism was actually the one who did it 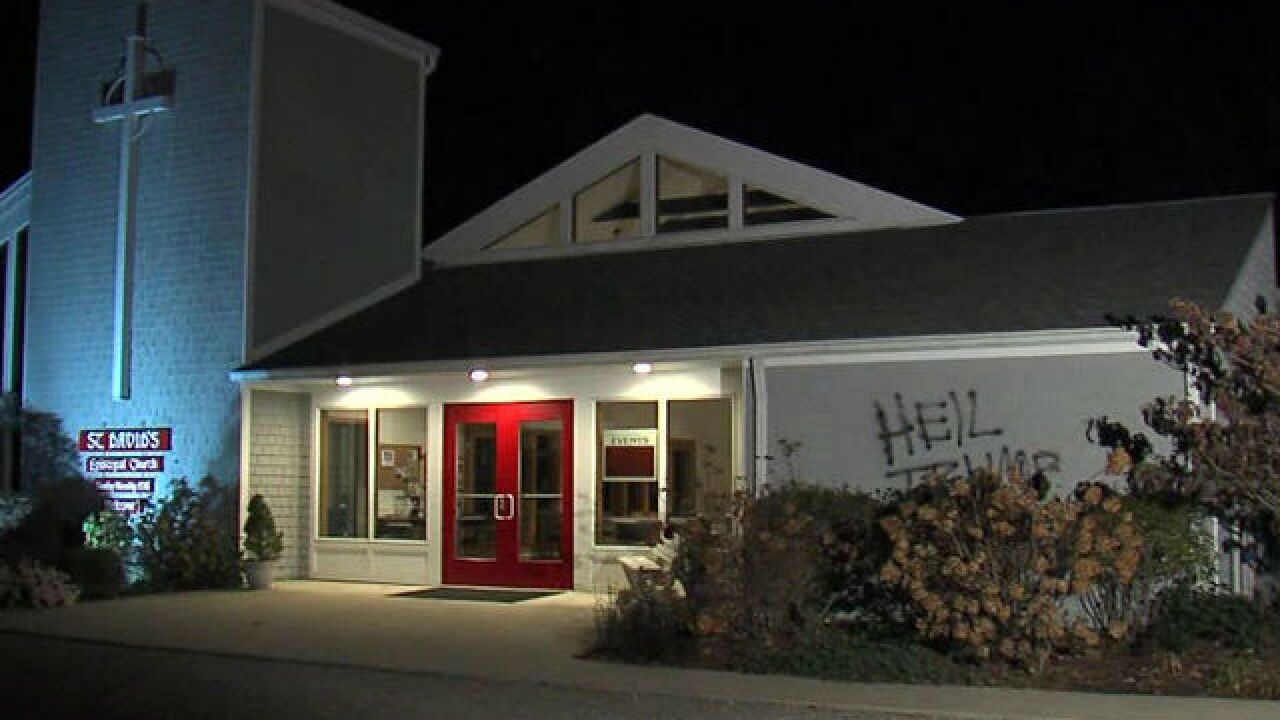 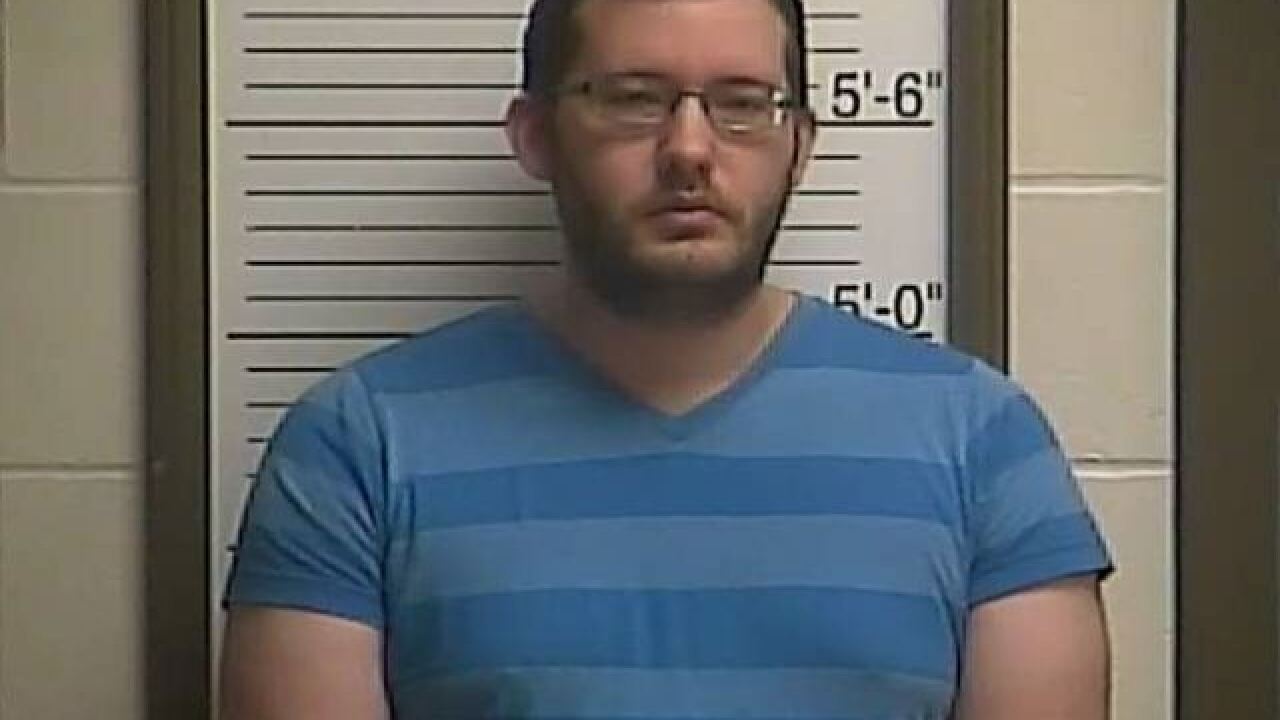 BEAN BLOSSOM, Ind. -- A church organist who first reported hate-filled vandalism on a Brown County church is now charged with having actually committed the vandalism.

Police say someone spray painted a swastika, the words “Heil Trump” and a gay slur on the side of St. David’s Episcopal Church last November.

George Nathanial Stang, 26, who is employed by the church as an organist, was the first person who claimed to discover the vandalism.

According to the Brown County Prosecutor’s Office, Stang admitted to police that he had purchased the black spray paint at Bloomington Hardware.  He told police that he wanted to “mobilize a movement” because he was disappointed in and fearful of the presidential election results.

Police had initially shared the case with the statewide hate crime task force, but Stang has denied that his actions were motivated by anti-Christian or anti-gay motivations.

The prosecutor’s office said they believe Stang's intentions were not racially or religiously motivated. He is being charged with institutional criminal mischief, which is a class 'A' misdemeanor.

“This incident has been a blight on our small and diverse community, and I am proud of the hard work put forth by the Brown County Sheriff’s Office, especially Detective Brian Shrader and Sheriff Scott Southerland. It was truly a team effort involving many nights away from each of our families,” Brown County Prosecuting Attorney Theodore F. Adams said in a release sent Wednesday.