New evidence in Delphi murders renews hope, fears: 'I always thought he was from Delphi' 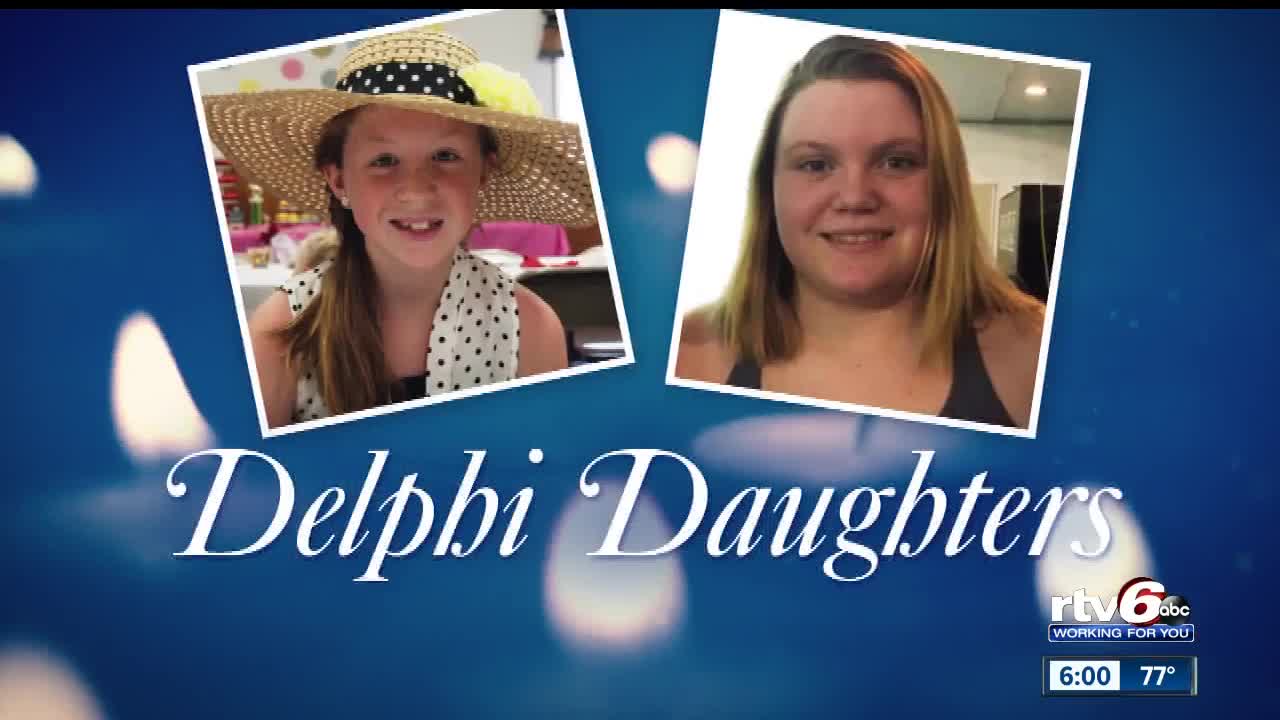 DELPHI — People living in Delphi say nothing has been the same since that warm February day just over two years ago when Liberty German and Abigail Williams were found dead.

New evidence released by Indiana State Police has renewed their hope that a suspect will be found, but it has also brought back some of the anxiety and fear that a killer could be living among them.

"Delphi has changed. Instead of greeting your neighbor with a handshake and a smile at the grocery store, now you look at everybody with suspicion," said Rebecca Baxter.

The new evidence includes an extended audio clip, an actual video of the suspect walking along the bridge and a new sketch that completely changes the look of the man investigators initially called their suspect in the girls' murders.

After more than two years, community members like Baxter say they're frustrated that waited this long to release new information.

"It's been two-and-a-half years, why did they sit on this," Baxter said. "It's been a witch hunt around here, we all want justice."

But state police have always been open about the fact that they were holding some information close to their vests. The goal, they've said in the past, was to hold information that only the killer would know. Exactly what changed after two years that made them decide to release new evidence and a new sketch is still unknown.

"To see the sketch we've been seeing and to see this now, it's like - it's like completely different," said Angel Harner.

Police say their suspect is between 18 and 40 years old, but could appear much younger than he actually is. Another new tidbit that investigators shared during Monday's press conference: They now say they believe the man is from Delphi, is familiar with Delphi or works in the city. Whether this was a common thought or a new one entirely is unclear, but investigators had not said anything to the effect with such certainty in the past.

"I always thought he was from Delphi," said Deanna Perason. "I hope we get closure, soon."