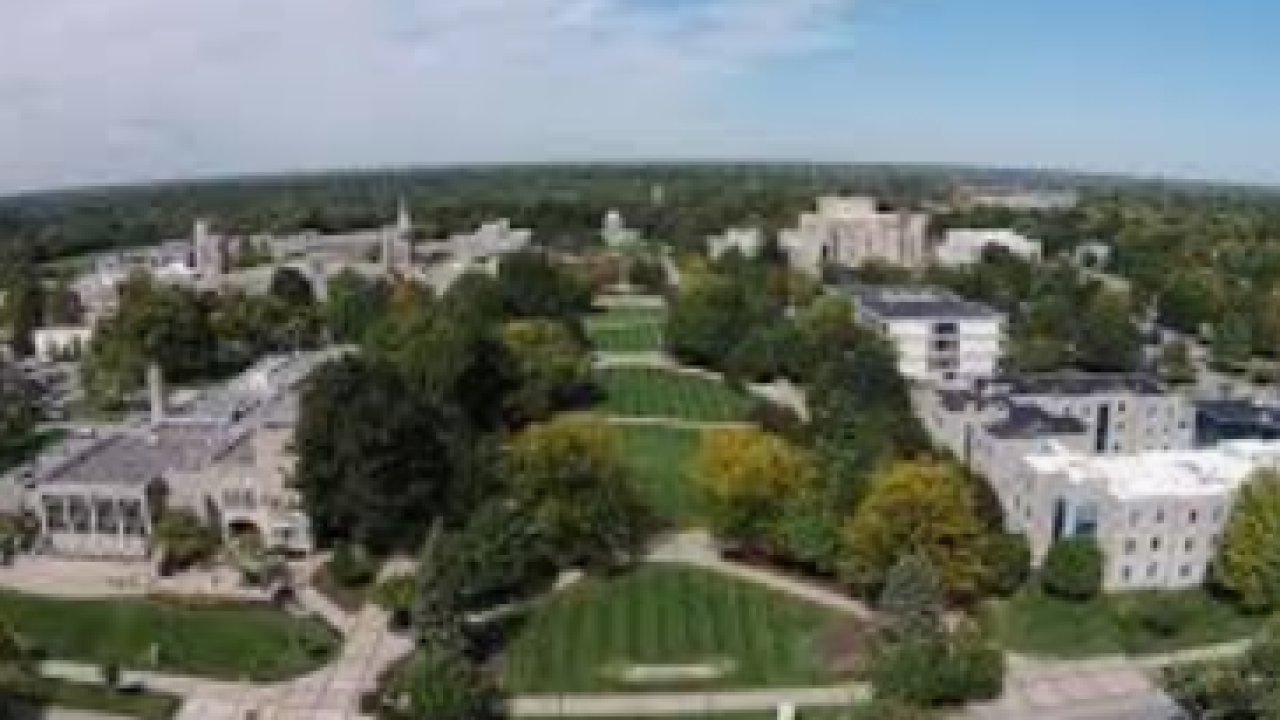 INDIANAPOLIS — Butler University has been named the best university in the Midwest for the third consecutive year in U.S. News & World Report's annual ranking of colleges and universities.

In the rankings that were released Monday, Butler also topped the list for "most innovative school" for the sixth year in a row and was third among Midwest Regional Universities for undergraduate teaching.

“Our rankings are reflective of Butler’s commitment to our students,” Provost Kate Morris said in a news release. “By emphasizing innovation within our curriculum, we provide students with educational experiences that prepare them to adapt to challenges and changes throughout their careers. I am tremendously proud of our faculty and staff for their dedication to student success, both inside and outside of the classroom.”

The University of Notre Dame ranked highest nationally among Indiana colleges and universities. Notre Dame was named the 19th best university in the country, 25th in undergraduate teaching and tied for 26th in best value.

Princeton, Harvard and Columbia topped the list as the three best universities nationwide.

Taylor University was named the second-best college in the Midwest region. Taylor ranked fifth among Midwest Regional Colleges for "most innovative" and fourth for best undergraduate teaching. It also placed 11th for "best value" among Midwest colleges.

Marian University was tied for the 28th best university in the Midwest and fifth in "best value."

DePauw University was tied for 47th among national liberal arts colleges, while Wabash College was tied for 54th.

Rose-Hulman University was recognized as having the nation's best undergraduate engineering program for the 22nd consecutive year.

“The U.S. News ranking continues to highlight the strong return on investment from a Rose-Hulman education, and further attests our mission of continuous improvement to be the best in STEM education,” Rose-Hulman President Robert A. Coons said in a news release.”