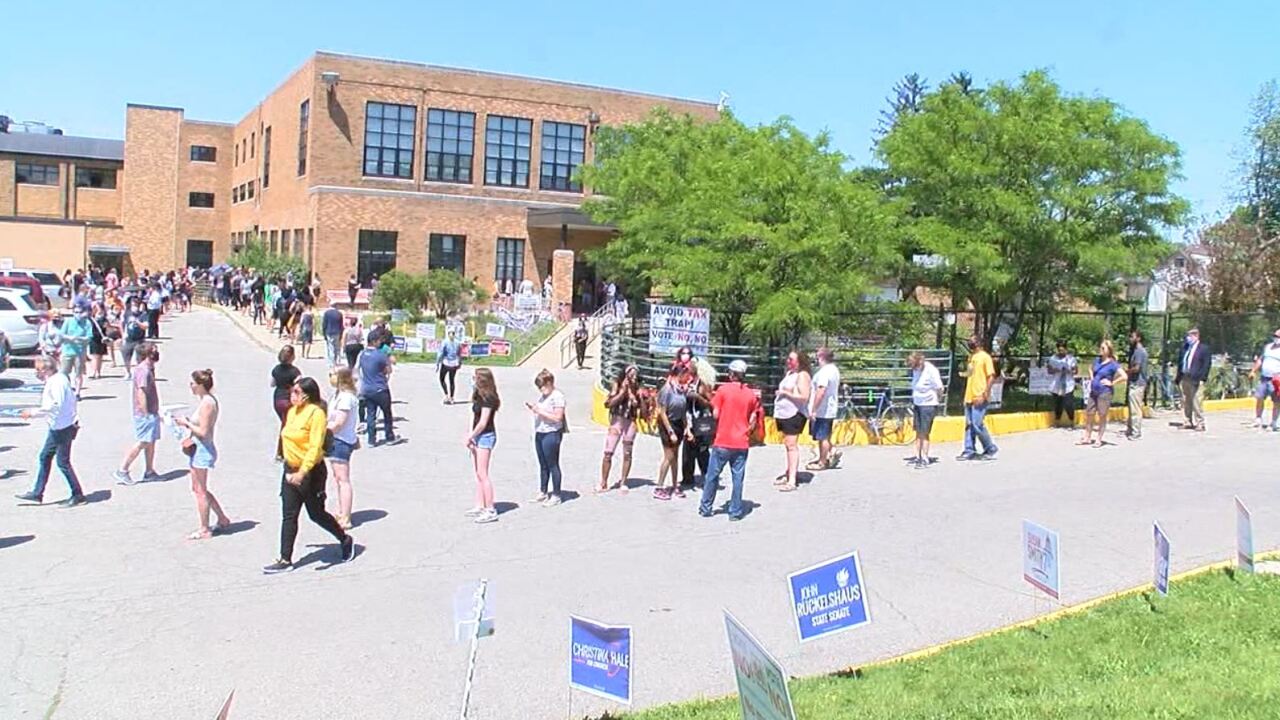 CHICAGO — A federal appeals court has ruled that Indiana can enforce election laws passed in 2019 that limits who may ask a state court to keep polls open on Election Day if there are problems at polling locations.

The 2019 state law prohibits voters, candidates, and political parties from asking courts to keep the polls open. Instead, the law gives that ability solely to the county boards of election.

Common Cause Indiana filed a lawsuit challenging the law, and a judge with the U.S. District Court for the Southern District of Indiana had granted a temporary injunction preventing the state from enforcing the law.

In the lawsuit, Common Cause Indiana argued the state law is a violation of the First Amendment right to free speech and the Fourteenth Amendment right to due process under the law since voters would no longer have the right to go to court to extend voting hours for voting irregularities like broken voting machines, long lines or problems with ballots.

The lawsuit also argued with the ongoing COVID-19 pandemic expected to make in-person voting more difficult, the law risks disenfranchising voters during a presidential election if voters don't have the right to petition to keep polling locations open.

The U.S. Court of Appeals for the Seventh Circuit on Friday reversed the district court's temporary injunction.