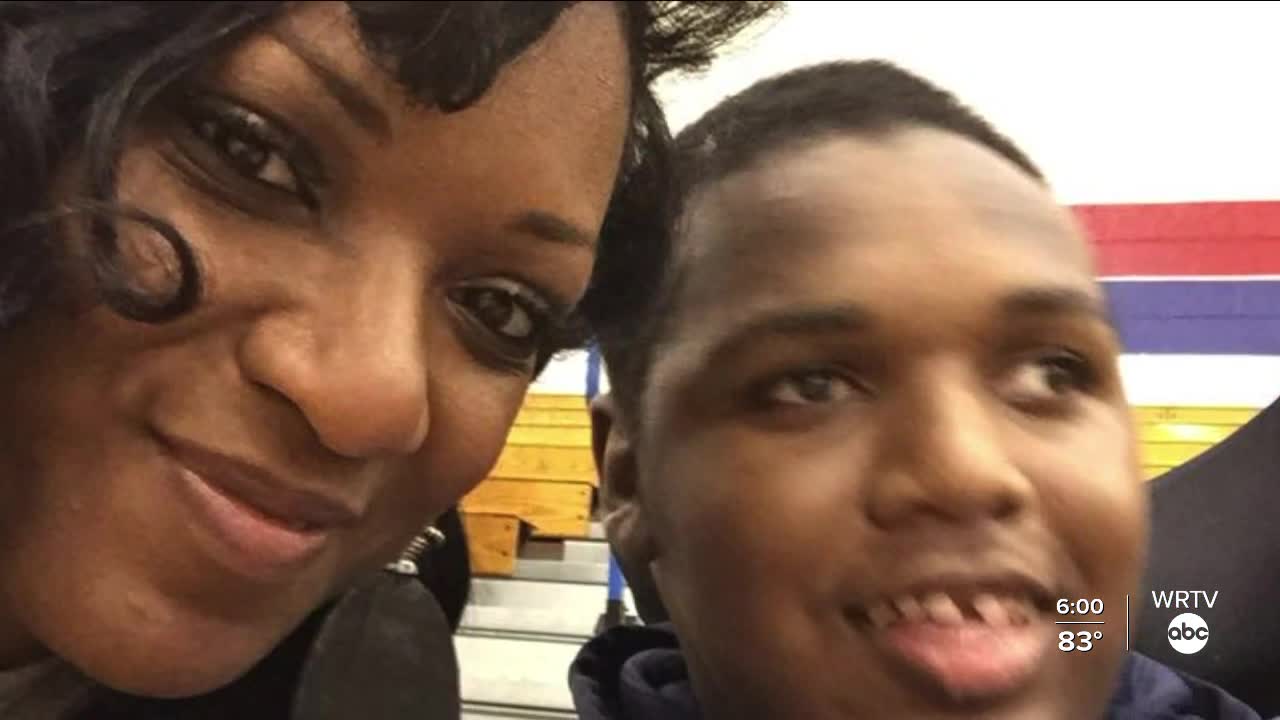 A local mother who knows the first-hand effect gun violence can have on families and communities will share her story at the Democratic National Convention.

INDIANAPOLIS — A local mother who knows the first-hand effect gun violence can have on families and communities will share her story at the Democratic National Convention.

DeAndra Dycus is taking her message about gun violence to a new stage.

"I'm the mother who will never shut up and that is just what it is," Dycus said.

She founded Purpose for my Pain, a non-profit organization, after her son was shot at a birthday party.

"Honored to be the voice of those who have been forever impacted by gun violence," Dycus said. "Just really grateful for the platform."

On Monday, the Democratic National Convention will kick off in Milwaukee.

"We need people to know that gun violence is real," Dycus said. "My expectation is that more people will see the pain of gun violence."

Gun violence is out of control in Indianapolis and across the nation, Dycus said.

Her son survived the shooting, but things have never been the same since.

"I say that I am honoring Dre's fight for survival," Dycus said. "I made him that promise and I'm standing on my word this is bigger than me and Dre."

Dycus doesn't plan to stay quiet on the issue anytime soon and wants to save and change lives to make sure no one else has to stand in her shoes.