Martin University on a mission: Get people registered to vote

The deadline is approaching

Martin University in Indianapolis is going all out before the deadline to get people registered to vote. 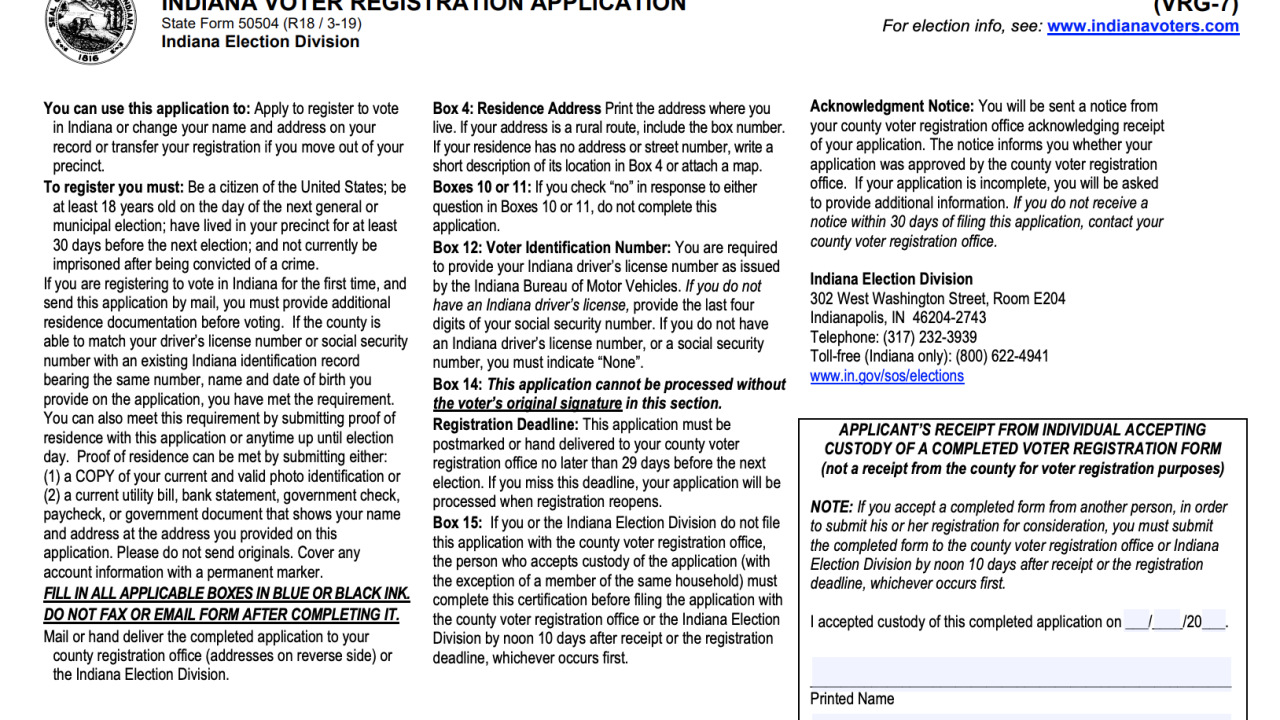 INDIANAPOLIS — A predominantly Black institution in Indiana is helping people register to vote before next week’s deadline. Part of Martin University’s mission is to uplift and empower the Martindale-Brightwood neighborhood in Indianapolis.

Martin University isn’t just helping students register for classes next semester, but, “along with that, if they need to register to vote we are doing voter registration today also,” said Angela Adams, the director of student success.

“Some people just don’t really think about it: how their one vote can really play a part,” she said. “So we want to be sure that as an educational institution that we also make sure that not only are we educating people academically in their degree fields, but we are also helping them be civic minded.”

“It’s important because we all need to be heard,” says Alexis Hardin, a student at the university.

Students are recognizing now more than ever the duty they feel to participate.

“I encourage everyone to get out and vote,” says Hardin. “You can’t change some people's minds, but some you can. So just that one vote will count.”

“There’s so many people who fought and died for the right for people to vote,” said Adams. “Especially, we have the suffrage movement for women and then of course the civil rights movement for African-Americans. So it’s really a big part to play in what makes this country great is voting.”

The university is also giving back to their Martindale-Brightwood community by holding a fresh produce food giveaway in partnership with Eskenazi Health.

“Martin has a mission to be part of the community and to always be there for the community. So it’s important that we include these types of activities and more in voter registration, food drives, especially with the pandemic going on, people are in need of a lot of things,” said Adams.