Race for the White House could run through the Rust Belt

The so-called "Rust Belt" is a collection of states, which border the Great Lakes and used to be industrial powerhouses. Their economies fell into decline decades ago, but main of them remain important swing states in the presidential race. 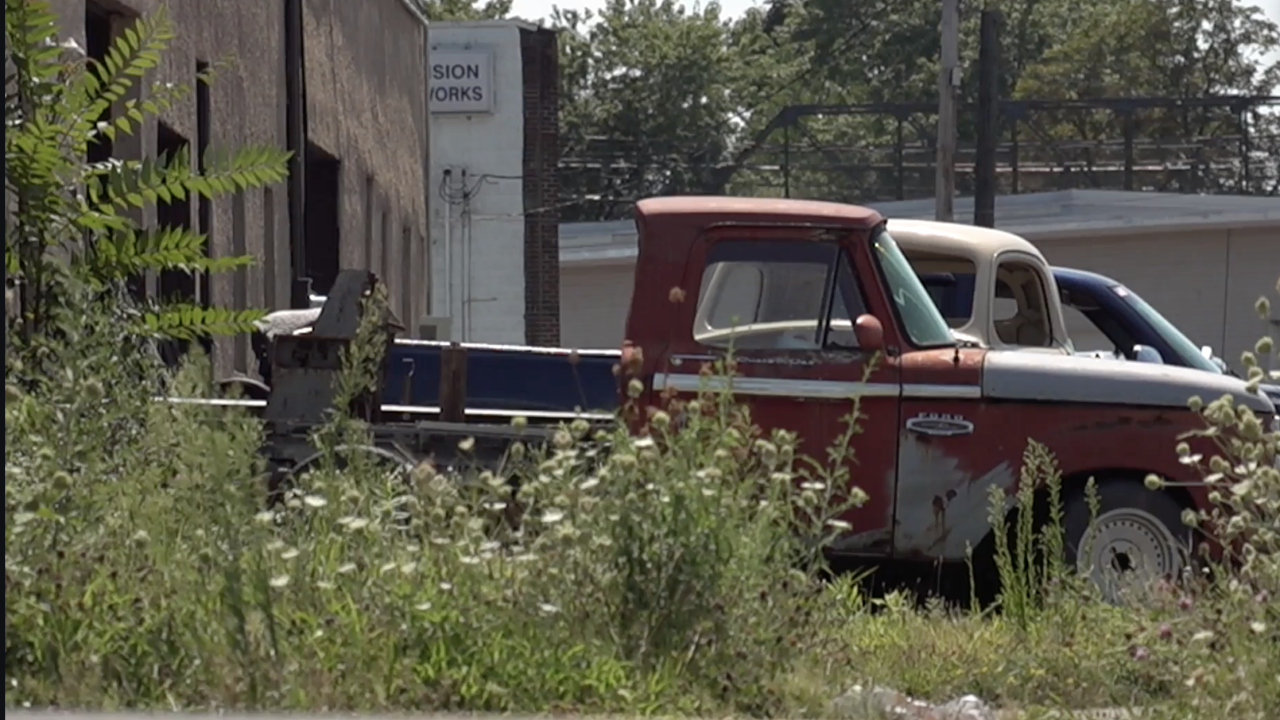 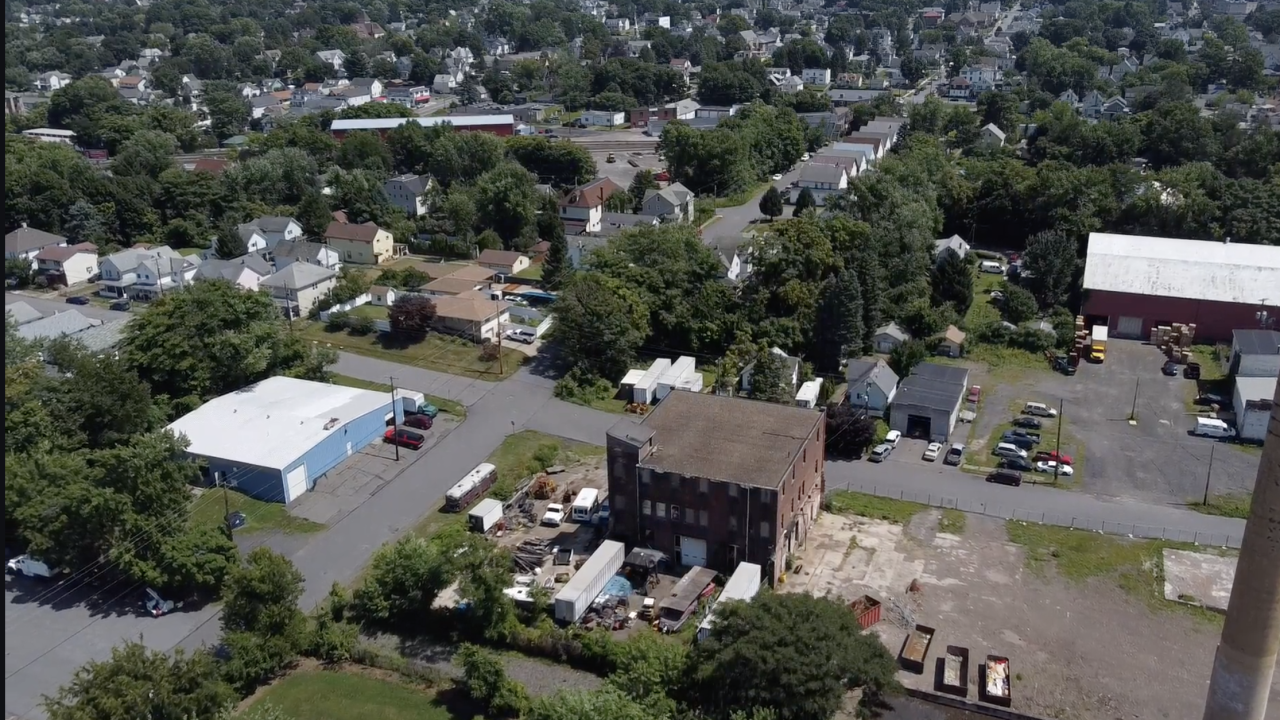 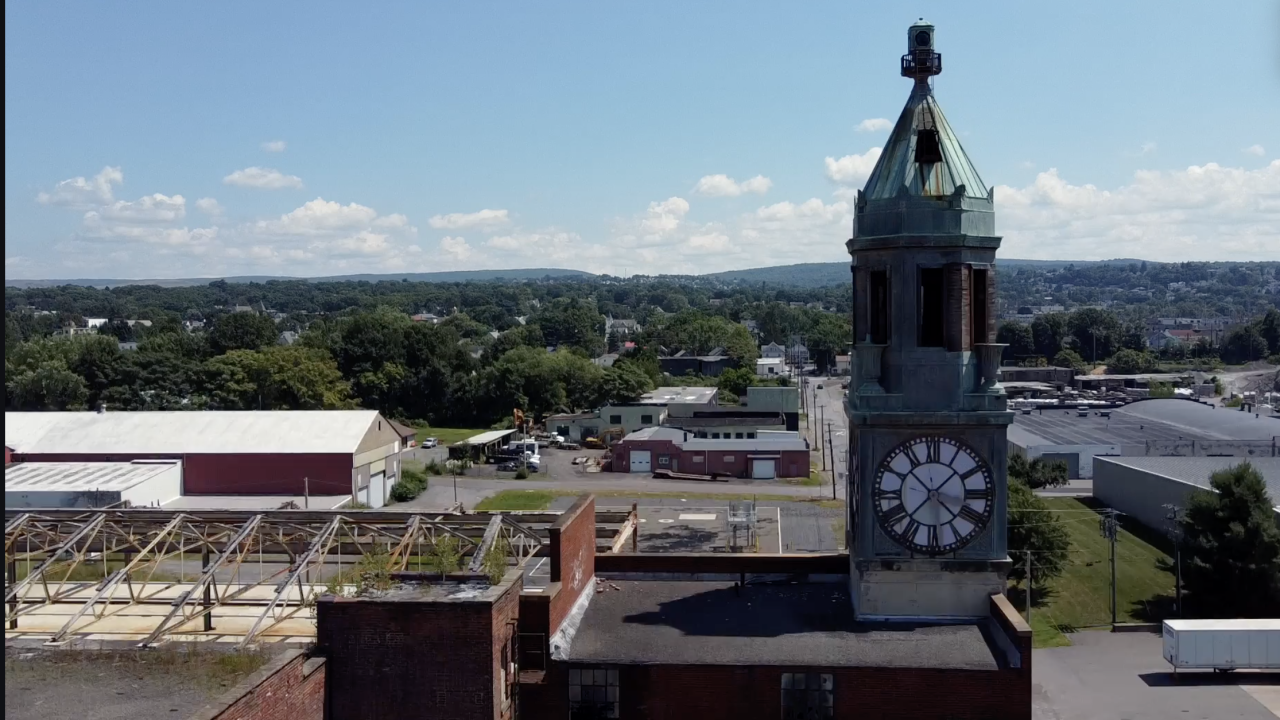 SCRANTON, Pa. -- At Hank’s Hoagies, sandwiches are on order, along with a helping of politics.

That includes a life-size cutout of former Vice President Joe Biden, which makes more sense once you realize Hank’s Hoagies is located in his hometown of Scranton, Pennsylvania.

He made an unscheduled stop there last October.

“He’s a great guy,” Owens said. “When you meet him, it’s like you knew him all your life."

This corner of Pennsylvania is part of the so-called Rust Belt. It’s a collection of states scattered around the Great Lakes – an area of former industrial powerhouses stretching from western New York, through Pennsylvania, Ohio, Michigan, Indiana, Illinois and into southeast Wisconsin.

“There’s this whole string of connected states that share media markets, that share some common demographic factors and where small shifts in the vote can have big results in the Electoral College,” said Prof. Barry Burden, a political science professor and director of the Elections Research Center at the University of Wisconsin-Madison.

He said both presidential campaigns will likely pay special attention to this area for one main reason.

“There are a lot of people living here, which means there are a lot of electoral votes to be had,” Prof. Burden said. “Several of the states are really up for grabs in almost any presidential election.”

That’s not the only Rust Belt state that’s gone back and forth, so has Ohio, with 18 electoral votes.

“I'm telling you, I kind of like what Trump's doing," said Ohio voter Charles Krumel. In Toledo, Ohio – months before election day, voters are already paying attention to the issues.

Back in Scranton, Pennsylvania, there are similar concerns, but one trumps it all.

“The coronavirus,” Owens said. “Just to get everybody on the same page in the country. Get a plan – get a unified plan.”

Issues that could very well bring the road to the White House right through the Rust Belt.