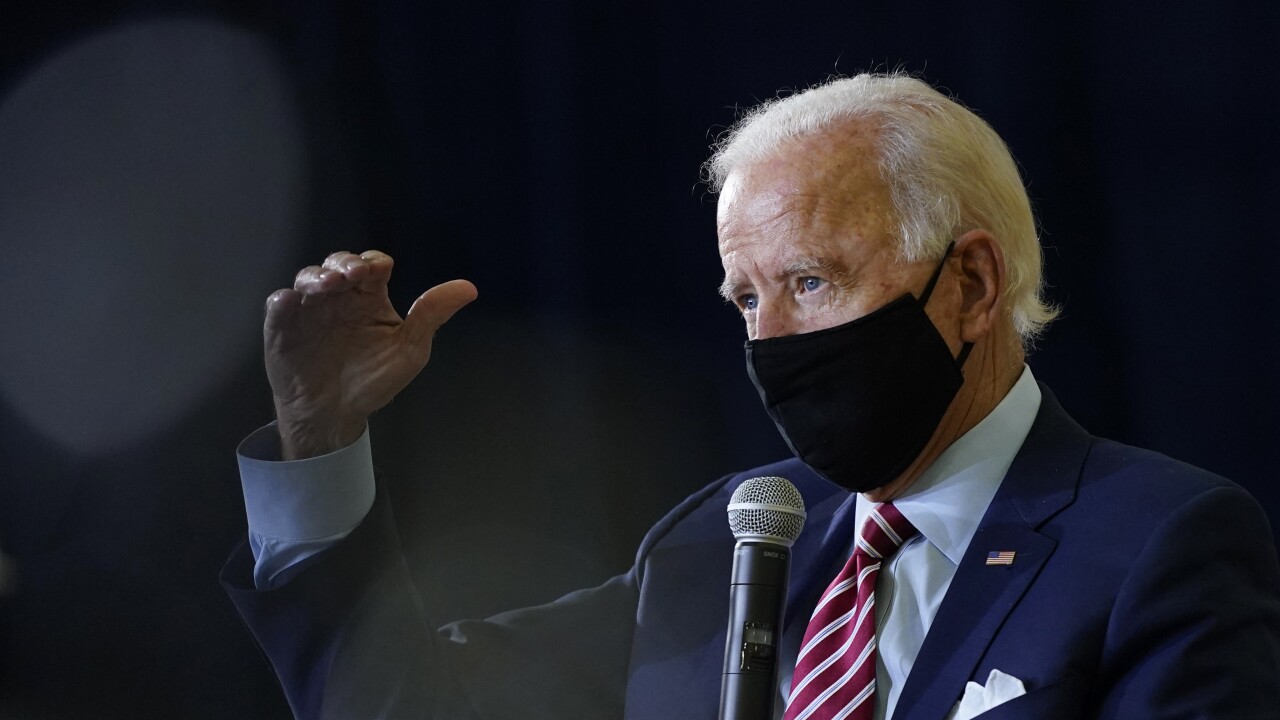 The magazine's top editor said there really wasn't much debate over the choice.

Laura Helmuth says the magazine's editors were worried about Trumps' commitment to science four years ago, but the reality has turned out worse than expected, particularly with the response to the coronavirus pandemic.

Not everyone agrees. The magazine has taken some criticism from some who feel that it has overstepped its bounds.

Helmuth said it was a coincidence that Scientific American's endorsement appeared a day after Trump questioned science at a meeting involving the California wildfires.