The goal: Turning dreams into careers

A flight organization is working to find more minority pilots, and turning dreams into careers. 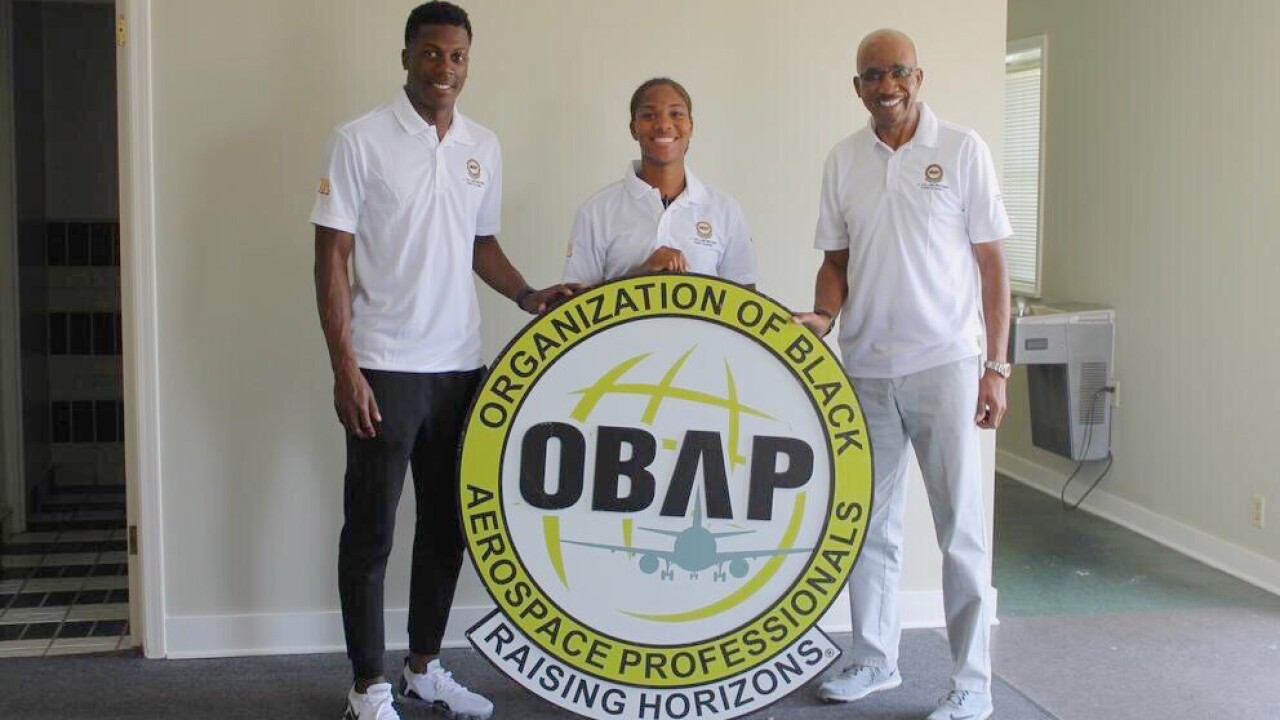 A flight organization has its sights set on creating more minority pilots.

The Organization of Black Aerospace Professionals is looking to turn dreams into careers.

"Air traffic control towers, being an airline pilot mechanic, those are the big three. There are shortages on those in the industry right now,” said Republic Airlines pilot Ryan Lynch.

He says when it comes to aviation the possibilities are endless. Republic Airlines is currently looking for a senior data integration developer.

For Lynch the obsession started early. "When I was five, I took my first flight to Disney. I went into the airplane, I heard the bells and whistles and I said wow, I want to look up front and that is what I want to do,” said Lynch.

Both pilots say a lot of young people aren't aware of all the opportunities available to them in aviation but don't worry these pilots are out to change that.

Mabry spent summers working with youth through the Luke Weathers Flight Academy, a program designed to expose young people to the career early.

As for Lynch, he started his own program here locally in partnership with the National Association of Youth Resources. “I have been doing it for 18 years in Indianapolis and Central Indiana," he said. "I went to the airport and I told some educators I want to start a youth program for kids to get exposure.

These pilots say the real training starts on the ground because that's where the passion for flying is born and they are always willing to lift while they climb the aviation ladder. "I carry wings around in my bag to give young people just to say hey i was once your age,” said Mabry.

Hoping those wings will give them the courage to aim high and fly even higher towards their dreams.