Trainees are paid while they learn

An Indianapolis-based ambulance company has found a way around the shortage of EMTs. 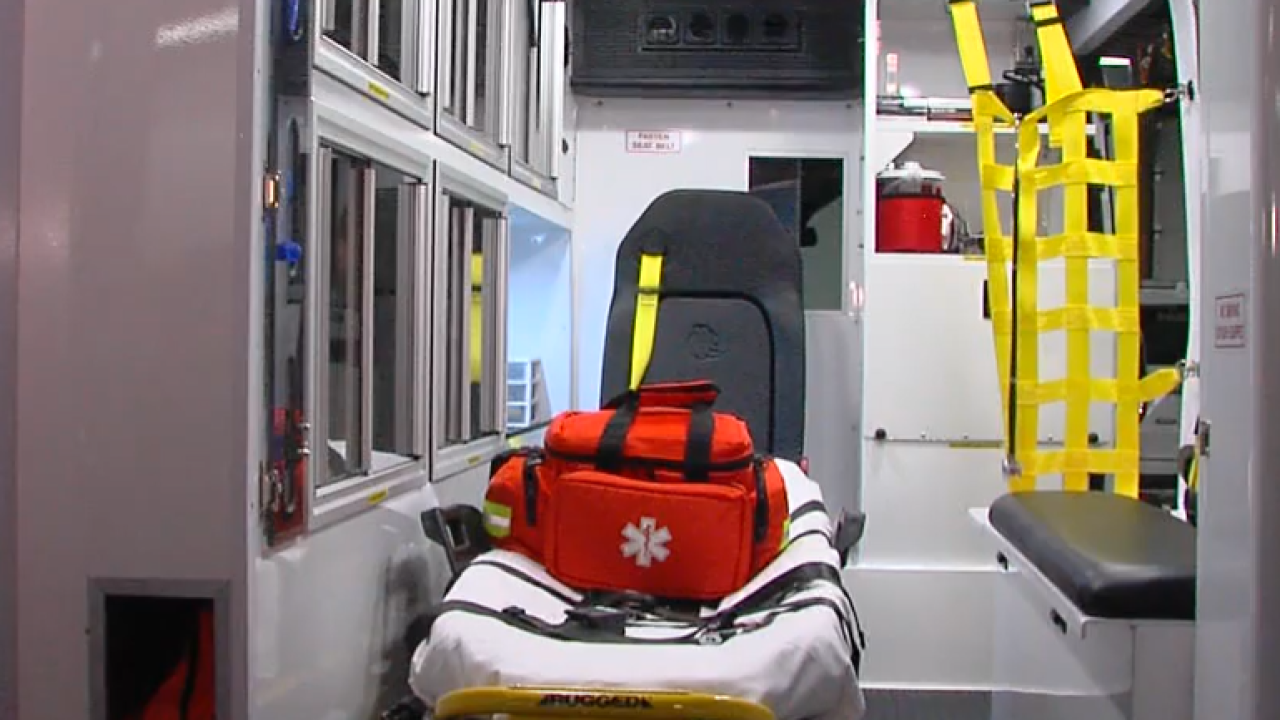 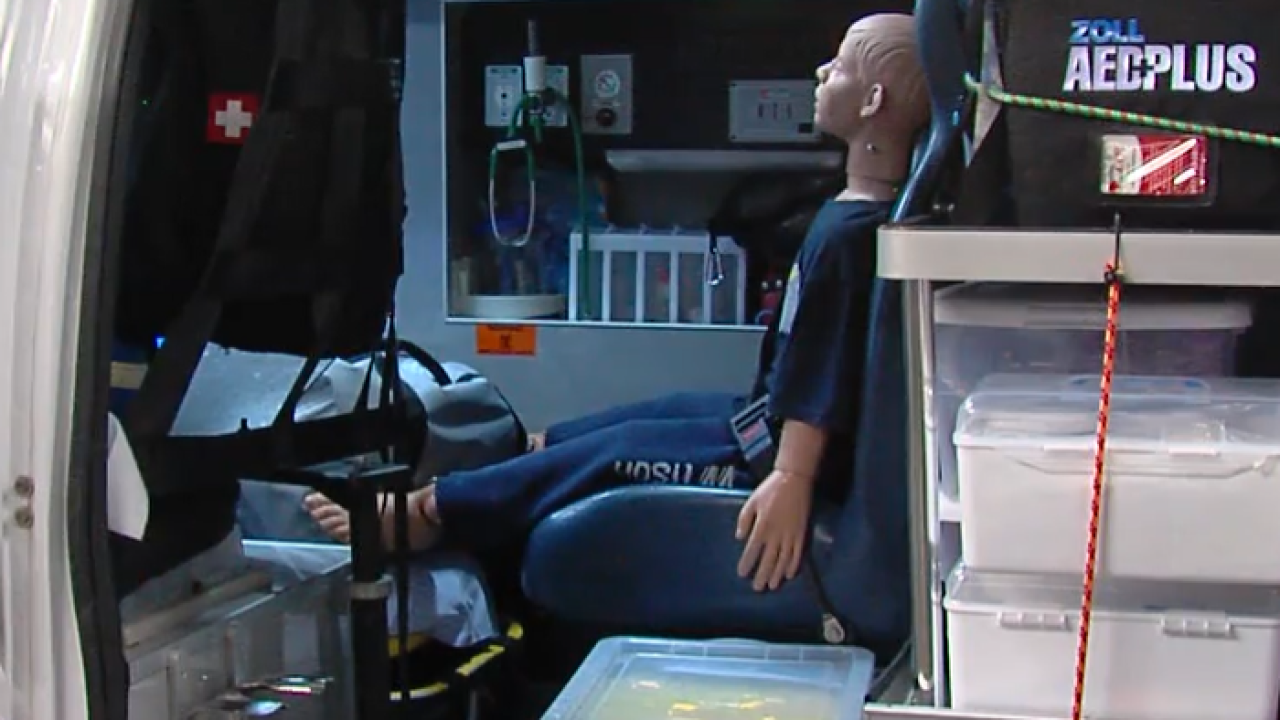 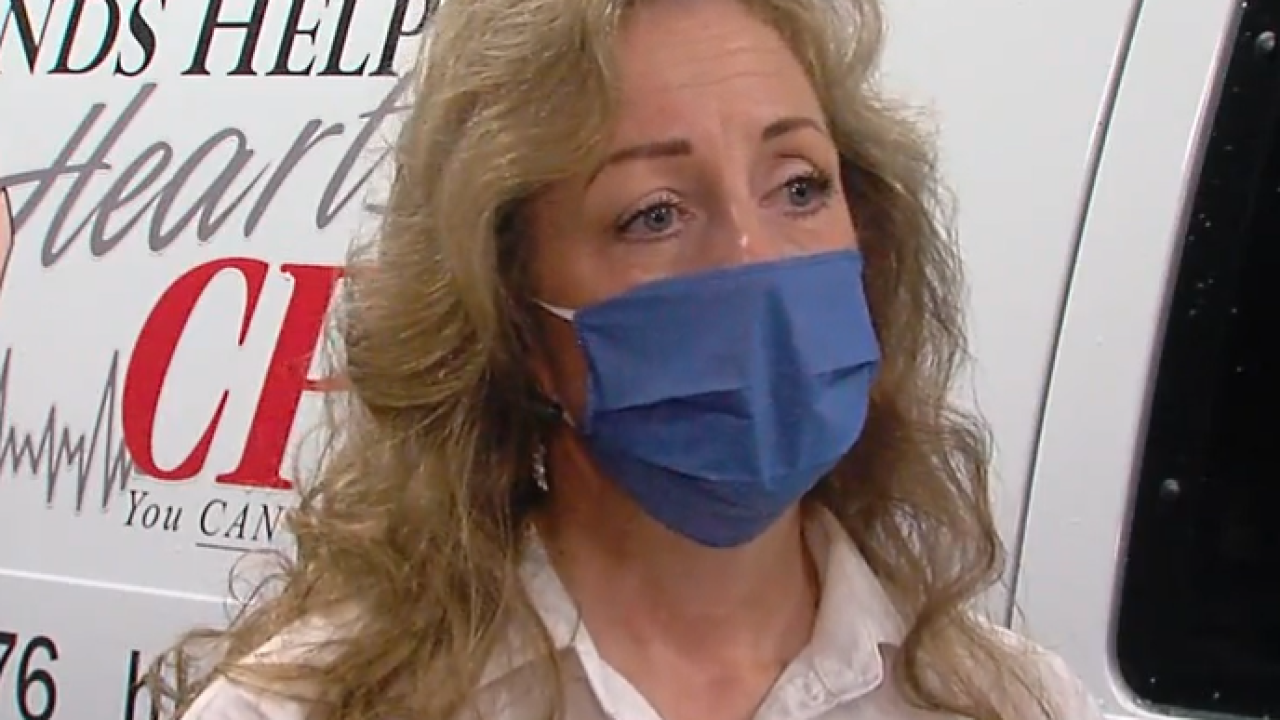 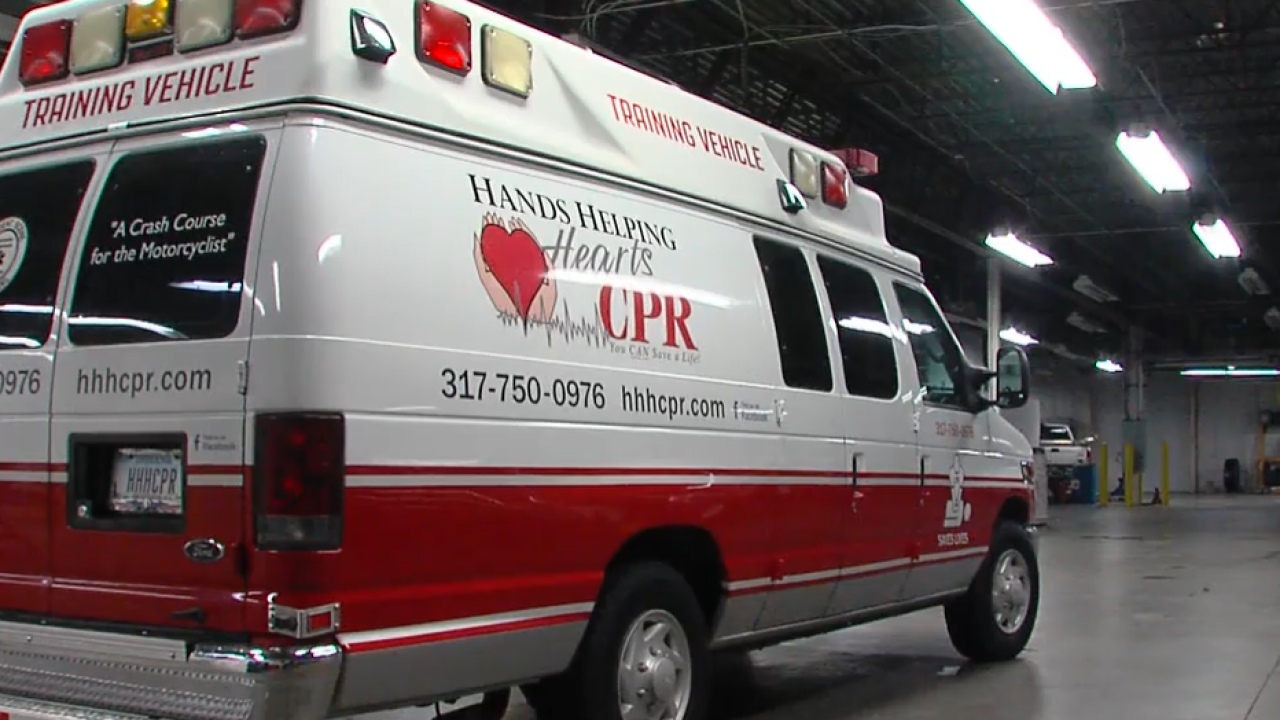 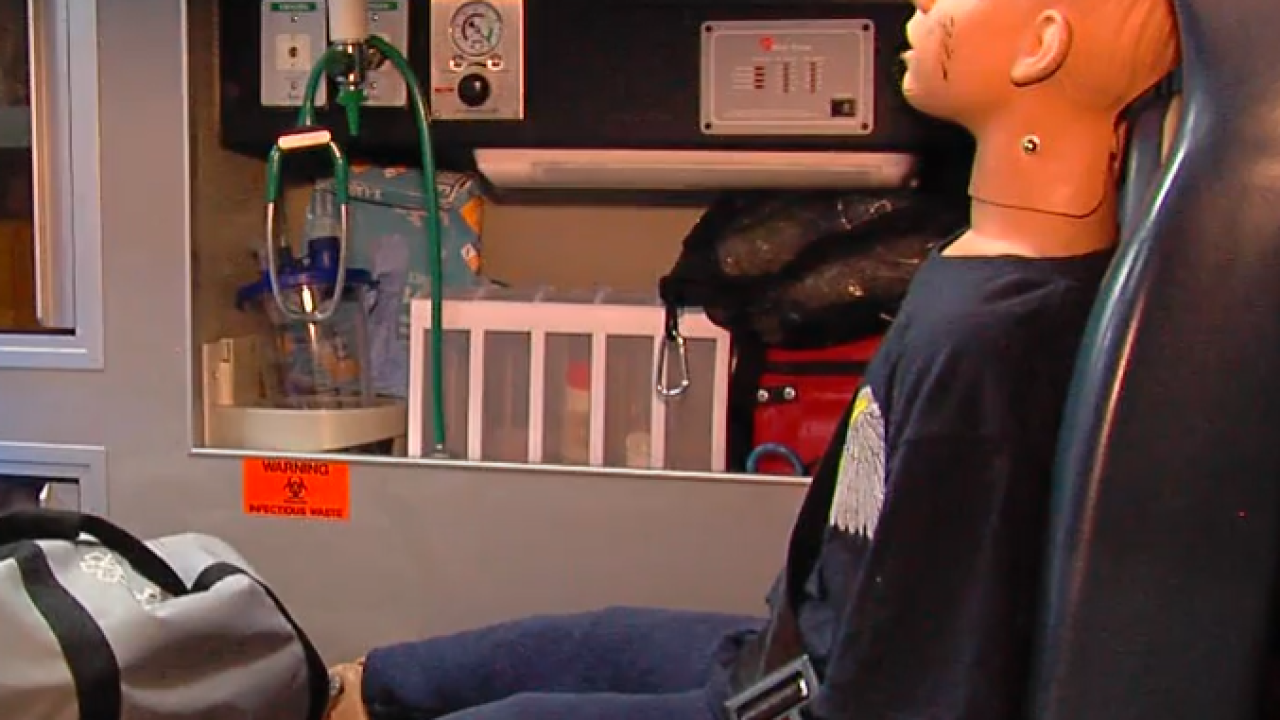 INDIANAPOLIS — Careers in emergency medicine are being launched inside a nondescript former industrial building on the Indianapolis east side.

2400 Roosevelt Avenue is the headquarters of Seals Ambulance Services. The company has about 300 employees and 50 ambulances. It provides 911 service in parts of Johnson and Tipton counties, but the bulk of its work involves the transfer of hospital patients to other medical facilities or home.

Seals and ambulance companies in general have a problem. It's difficult to find people interested in becoming emergency medical technicians (EMT). "Studies have shown that this demand will continue to increase, however, there are fewer people getting into emergency medical services, which is creating kind of a shortage among EMS professionals," said James Simmons, Seals Director of Operations.

Seals came up with a solution to help address the shortage. Its program trains a person to become an EMT in eight weeks. "We pay for the tuition, testing, fees and any course materials," said Simmons. "They are also considered full-time employees of the company. They are given a training wage and they are also eligible for full-time benefits."

There are 11 people in the current class. When training is over, there are state and national tests to take. The starting pay for EMTs is about $30,000 per-year, plus overtime.

Aspiring EMTs are typically 18 to 30-years-old. 19-year-old Anthony Wheat is one of them. He graduated from Roncalli High School this year and is already a cadet firefighter with the Greenwood Fire Department, where his father spent 27-years, rising to assistant chief. Wheat needs the EMT certification to become a full fledged firefighter.

He freely admits his career choice would not be a good fit for many people. "You see a lot of tough stuff, so you've got to be able to tolerate seeing that and being able to help other people at their worst time," said Wheat.

Wheat was attracted to the Seals training program because he could get the work done in two months. What is a typical day like? "We spend the first three hours of the day, you get to do your homework, and then after that, once the teacher arrives, she goes through the lecture and we have a couple of hours of hands on training, and it is pretty fast paced."

The teacher is Lucinda Robinson, a 40-year public safety professional who operates her own training company, Hands Helping Hearts. Robinson brings her fully-outfitted training ambulance to Seals for each class.

Robinson has her own theory for why it's difficult to find potential EMTs. "I think there's a lot of people that would like to, but they don't have an outlet or they don't know how, or they don't want to spend five or six months, two nights a week, driving back and forth to class. So, this is a way they can be certified quickly and be making money at the same time."

Robinson's training is as realistic as possible, including moulage classes with mock accident injuries. "Just the other night, we pulled one of the student's cars in and we had a mass-casualty exercise where I had students moulaged up," she said. "One person who had a piece of glass sticking out of his forehead and a couple of burns and it looks pretty realistic, and it gets their blood pumping and the adrenaline going and that is when they start realizing and understand this could be really bad."

EMTs provide basic life support. Moving up the career ladder, with about 18-months of training, some become paramedics who can handle advanced life support situations. Starting pay for paramedics averages around $45,000.

It's a job Anthony Wheat can see himself in someday.