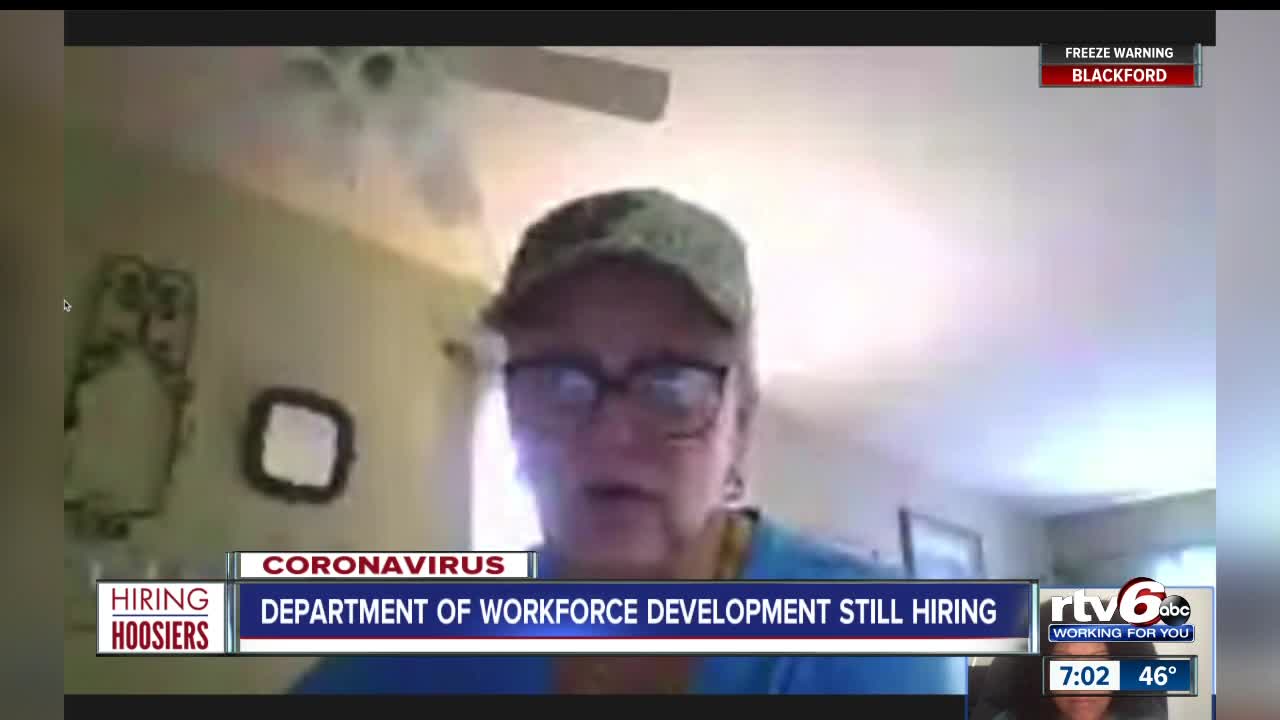 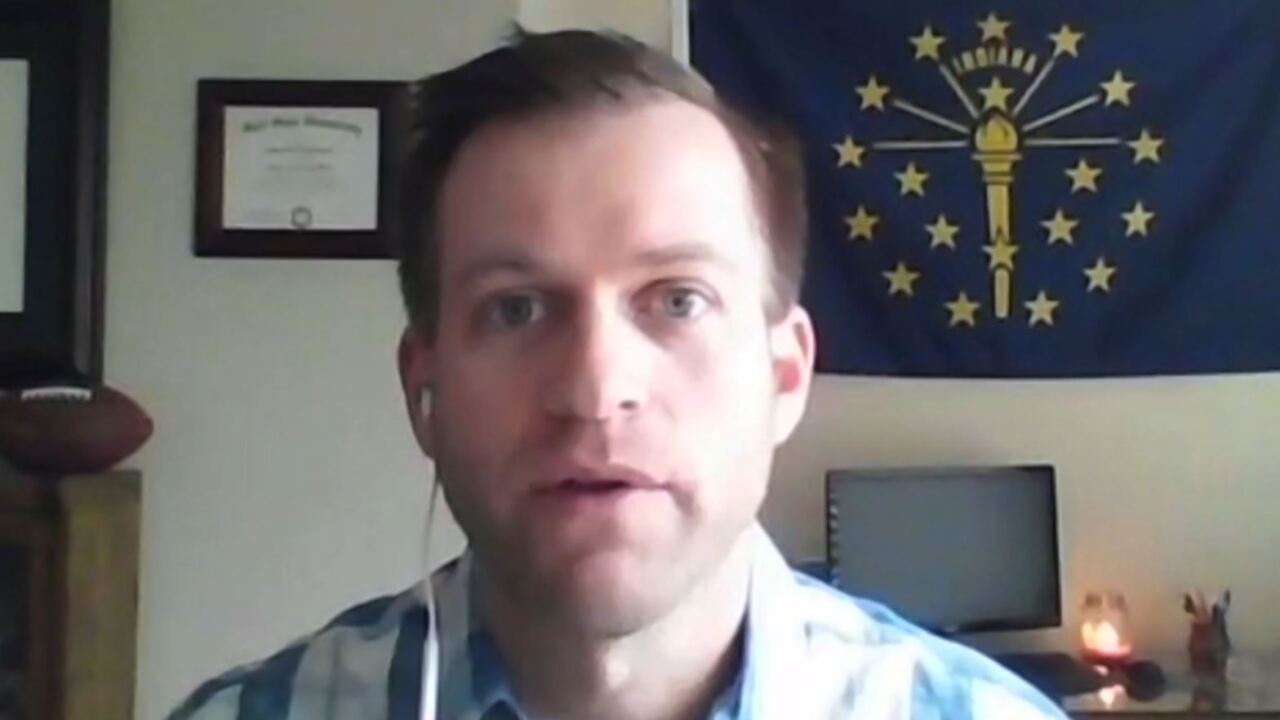 INDIANAPOLIS — The Indiana Department of Workforce Development is bringing dozens of new employees on board to handle the record number of unemployment insurance filings. Those new hires are making a difference during these unprecedented times.

"At this point in time the claims volumes are so high that we are still struggling to keep up," Josh Richardson, chief of staff for the Indiana Department of Workforce Development, said.

Richardson has watched the number of filings climb each week. Last week there were 130,000 filings made by Hoosiers.

Deann Poynter is a part of that number.

Poynter has waited as she's been instructed to do but now she's starting to wonder what's going on.

"I sent them an email this morning asking if I've done something wrong let me know because I need to get some money coming in," Poynter said.

Because the numbers are higher than they usually are, Richardson said those applying for unemployment should utilize the call center first.

In order to handle the demand, the call center has expanded and that's where many of the nearly 100 new hires are helping.

"We have brought on these new people in the very beginning that can't do much," Richardson said. "They require training but we are starting to see them start to add value and we are still adding more."

Richardson said he's trying to get new employees to work but there are some requirements for the job.

"We've got to make sure that people are capable of working remotely," Richardson said. "They've got to be able to do that straight off the bat."

Those filing for unemployment used to be able to talk to someone in person but COVID-19 restrictions have removed that option causing the call center line to stay busy.

"The volume of calls coming into that call center is sometimes more than even the computer system can handle to transfer them to someone so it has been a real challenge," Richardson said.

The Department of Workforce Development is updating its website with their most frequently asked questions as more callers call in with concerns.