The Indianapolis Metropolitan Police Department is pulling out all the stops in an effort to find recruits. 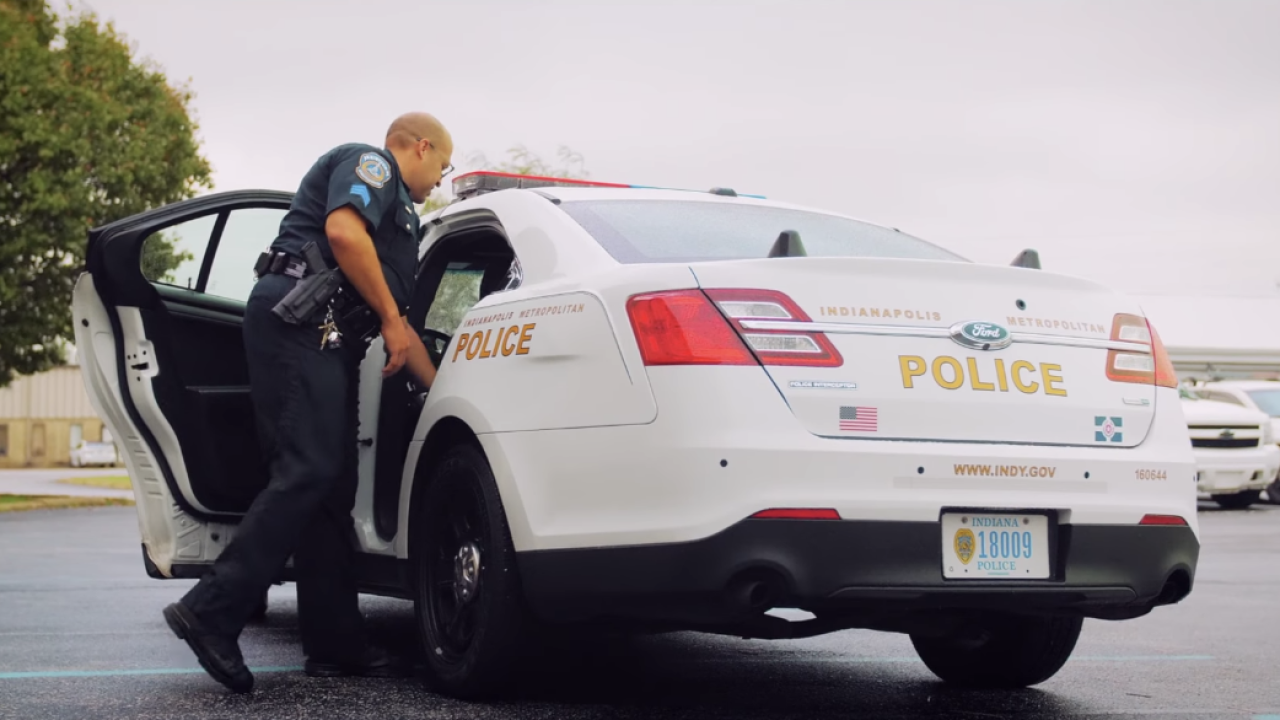 INDIANAPOLIS — The Indianapolis Metropolitan Police Department is hiring. IMPD is looking for men and women to join the department and be part of the change in the way the city is policed.

The department has had to adjust its recruiting efforts lately, due to the pandemic.

“The biggest challenge is just being able to reach out to others. Since we don’t have as much access to universities and high schools like we normally would it makes it a little more difficult,” said Sgt. Jim Gillespie with IMPD.

IMPD is looking to hire around 60-70 people to join the department. To find the best people for the job, they’ve had to get creative. "It's competitive right now across the nation for law-enforcement to get candidates,” said Sgt. Gillespie.

They’re also just walking the community and speaking with people who are interested in joining.

“I wanted to be a police officer since I was a little kid,” said Amanda Tatomirovich, recruit officer with IMPD. “I want to help people. I want to be the one that everyone calls when they have a problem.”

She is currently in the academy and hopes to create a safer community through policing. She hopes to connect with kids in need and be a positive role model for them. “I really want to get involved with the kids in the community. I’m a foster parent right now, so have a huge passion for kids. That is something that is a huge part of my life and I want to use my passion in my policing,” said Tatomirovich.

IMPD is hoping to find more recruits like her that want to be a part of change in the community.

“We are facing more difficult times now in law enforcement, but we are still seeing so many people that are coming in with a servant's heart. They still want to get out there and serve their community and be a part of the change,” said Gillespie. “They believe that there are changes that need to be made to the police department. They want to come in and try to be a part of that and that’s why our campaign right now is currently change starts here.”

Even with civil unrest and calls to “defund the police” across the nation, Tatomirovich said she never questioned her decision to apply to become an IMPD officer. "It gave me a bigger calling to it honestly because now I have even bigger shoes to fill. I’ve met a lot of amazing officers in the short amount of time that I've been here and the stuff that they've done for the community, I want to be a part of that."

The deadline to apply is December 19. For more information on the application process or programs to help potential applicants, click here or follow the Join IMPD Facebook page here.