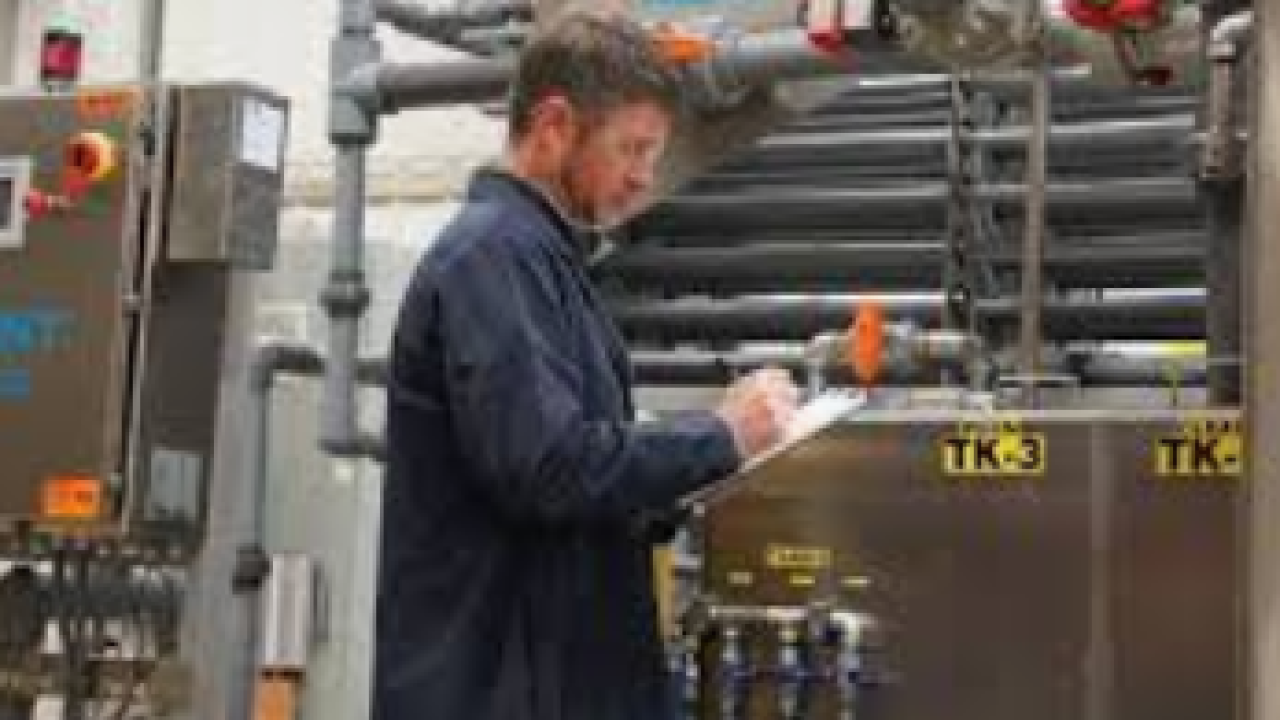 NOBLESVILLE — The Trucent company is expanding its Noblesville CentraSep Technologies operation and with it comes the need for more employees.

Trucent is a fluid separation technology company. It is moving from its current 18,000 square-foot location to another nearby new building that will provide more than twice as much space when it opens early next year.

The growing company plans to hire people for 11 medium to high-paying jobs beyond its existing 18 employees. In addition, Trucent is planning for $2 million in capital investment over the next three years to match its continued growth.

In addition to the support received from the City of Noblesville, Trucent’s CentraSep Technologies group recognized the new location keeps them in a position near long-time key suppliers and customers.

“Deciding to keep our roots here in the Noblesville was made very simple given the amount of effort from the city,” said Jeff Beattey, vice president of the Trucent CentraSep Technologies group. “The City of Noblesville engaged in extensive personal outreach to discuss our needs and has been doing everything in their power to streamline the building process. The city’s commitment to our business puts us in a great position to grow and bring new jobs to the community.”

Noblesville Mayor Chris Jensen also credited the Noblesville Common Council for its vision for infrastructure in that part of the city to facilitate business growth in the technical manufacturing sector.

“We are excited for Trucent’s growth. Our city cares about its existing businesses and wants to collaborate with them so they are successful and will choose to remain and expand in our community,” Noblesville Mayor Chris Jensen said. “CentraSep Technologies in an innovator in their industry and we are happy that they call Noblesville home.”