The national manufacturer expects to be "fully operational" in 2024. 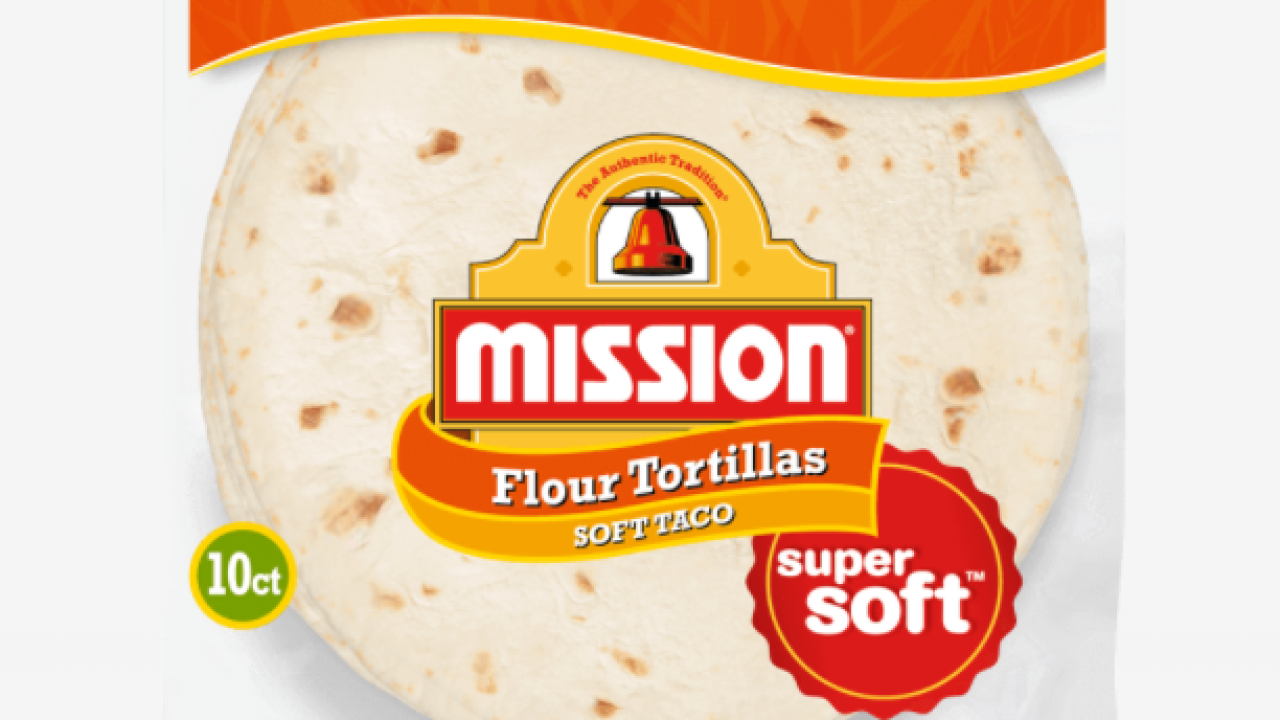 PLAINFIELD — "Mission Foods" announced on Monday its plans to build a new "state-of-the-art" tortilla manufacturing facility in Plainfield. The new plant is expected to create up to 544 new jobs by the end of 2026.

The national tortilla, tortilla chips, and flatbread manufacturer is Texas-based and employs close to 7,000 people nationwide with 19 other plants in the United States.

Mission Food's new facility in Plainfield is slated to equip 510,965 square feet of the manufacturing facility at 1201 Allpoints Court. The Plainfield location, according to the Indiana Economic Development Corporation, will have advanced technological, quality and safety features, that will enable the production of corn tortillas, flour tortillas, tortilla chips, flatbreads, and other baked products,

The Plainfield plant has the potential to produce 187,850,000 pounds of food products annually.

The company plans to start hiring for the Plainfield Mission Foods plant in early 2021. It is predicted to be fully operational in 2024.

The IEDC board of directors plans to offer Mission Foods up to $4.75 million in conditional tax credits, according to IEDC, based on the company's job creation and investment plans.

Such tax credits are performance-based, meaning the company is eligible to claim incentives once Hoosiers are hired.

The tax credits are pending approval at the time of this reporting.