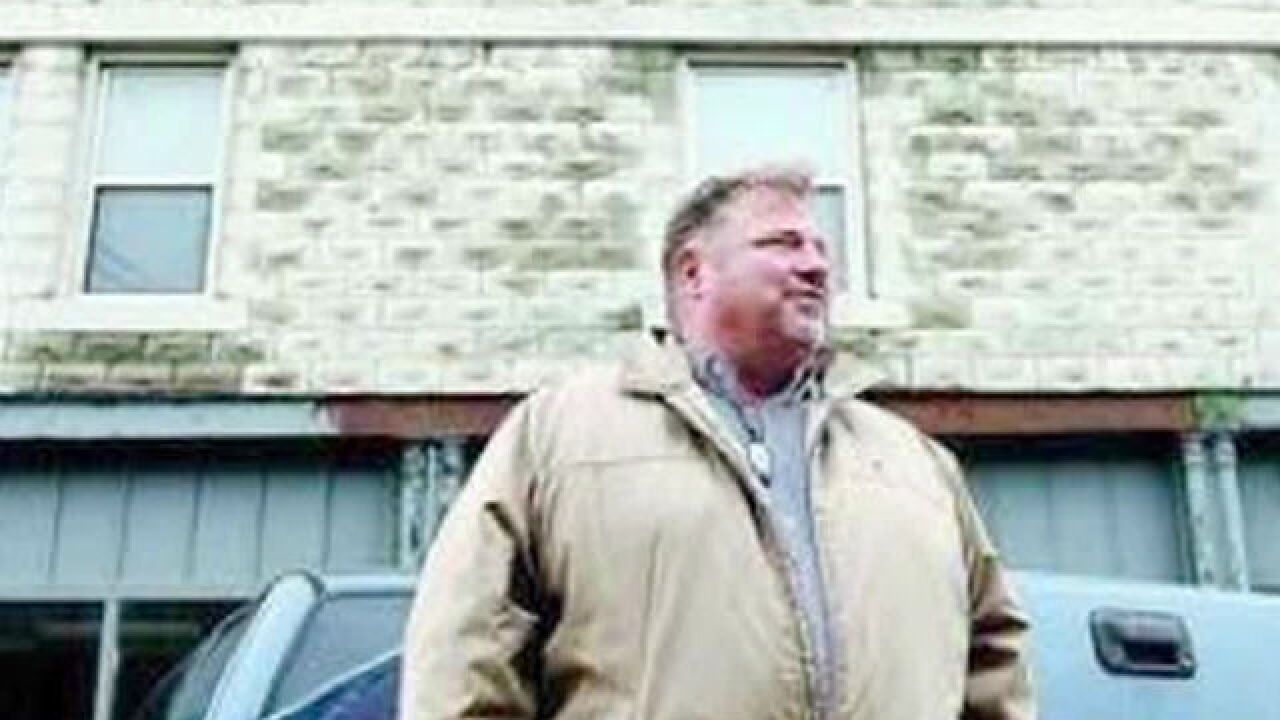 A California developer investing millions of dollars into the city of Kokomo is raising some concerns among taxpayers, Call 6 Investigator Kara Kenney reported.

Jeff Broughton settled charges with the Federal Trade Commission in 2010 and agreed to be subject to a court order after facing accusations he took advantage of financially distressed homeowners.

"This developer’s got a shady background," said Mike Moran, a Kokomo resident and republican who voted for Mayor Greg Goodnight, a democrat. "The biggest thing that bothers me is it creates an increased level of cynicism."

According to the order filed in the U.S. District Court for the Central District of California, Broughton is banned from providing mortgage loan modification and foreclosure relief services.

The FTC has not banned him from any and all real estate activity, according to FTC spokesperson Elizabeth Lordan.

According to information provided by the FTC, an $11.1 million judgment was issued against Broughton, but was suspended based on his inability to pay.

Broughton, who lives in Irvine, Calif., is now a regular fixture in the city of Kokomo.

He’s invested more than $2.7 million in dozens of commercial projects like the Firestone Building and houses in the community, city operations director Randy McKay said.

He does business under a slew of business entities including Bincco, KipCor, Home Banc Center and Home B Center.

When Kenney checked with the Nevada Secretary of State’s office last week, KipCor and Home B Center were in default status and Bincco was in revoked status.

Home Banc Center is in good standing in South Dakota.

Catherine Lu, spokeswoman for the Nevada Secretary of State’s office, said if an entity does not renew its annual list of managers or officers before the due date, it is in "default," where it remains for one year.

If the entity still hasn’t renewed within one year of going into “default,” then its license status is "revoked," where it remains for five years, Lu said.

"Well, to say it’s not a concern would probably be flippant, but I look at the projects individually," Goodnight said.

Before the city started partnering with Broughton on projects, Goodnight sold two of his personal properties to Broughton for $100,000.

"It’s not something I profited from," Goodnight said. "I sold my properties for a loss."

Goodnight said submitting a Conflict of Interest disclosure was not necessary.

"When the properties were sold he had done zero business with the city," Goodnight said.

Goodnight said it’s not unusual for a developer to have numerous businesses they operate under, and pointed out that the city is not giving Broughton any tax dollars.

"We put in safeguards we think are necessary to make sure the city doesn’t end up with a loss," Goodnight said.

"I’m confident we’ve protected taxpayers if he fails to move forward, and I believe he will," McKay said.

McKay said the city does not do background checks on all its investors, and pointed out developers are vetted once they go through zoning and other processes.

"They have to provide documentation that they can complete the project or agree to certain terms," McKay said.

Kenney asked Broughton to meet her in Kokomo and show his projects, but Broughton declined to go on camera.

Via phone, Broughton said he’s buying properties no one else will and renovating them, and blames the controversy on politics.

"If Donald Trump came into that market, everyone would think the mayor’s a hero," Broughton said. "It’s not about me. These guys are just fighting among themselves."

When Kenney followed up with Broughton about his projects via his Bincco email account Wednesday, Broughton did not want to answer any questions.

"From your continued questions you must not have your bad guy yet," Broughton said in an email to Kenney.

When Kenney questioned Broughton last week about the status of some of his companies, Broughton’s CFO Bisham Ramchandani contacted Kenney from a Bincco email account and said he completed filings on KipCor and Home B Center to bring the companies into good standing.

"Bincco, Inc. is in process to be reinstated," Ramchandani said in an email on April 4. "This should be complete by Monday 04/07."

Kenney checked Wednesday and Bincco was still in Revoked status, according to the Nevada Secretary of State website.

Mike Moran said when city projects are at stake, he does not want taxpayers to be left holding the bag.

"Everybody deserves a second chance, but it sounds like (Broughton) put on a new shirt and is playing the same game," Moran said.