Anderson man on trial in death of toddler

If convicted, could face life in prison 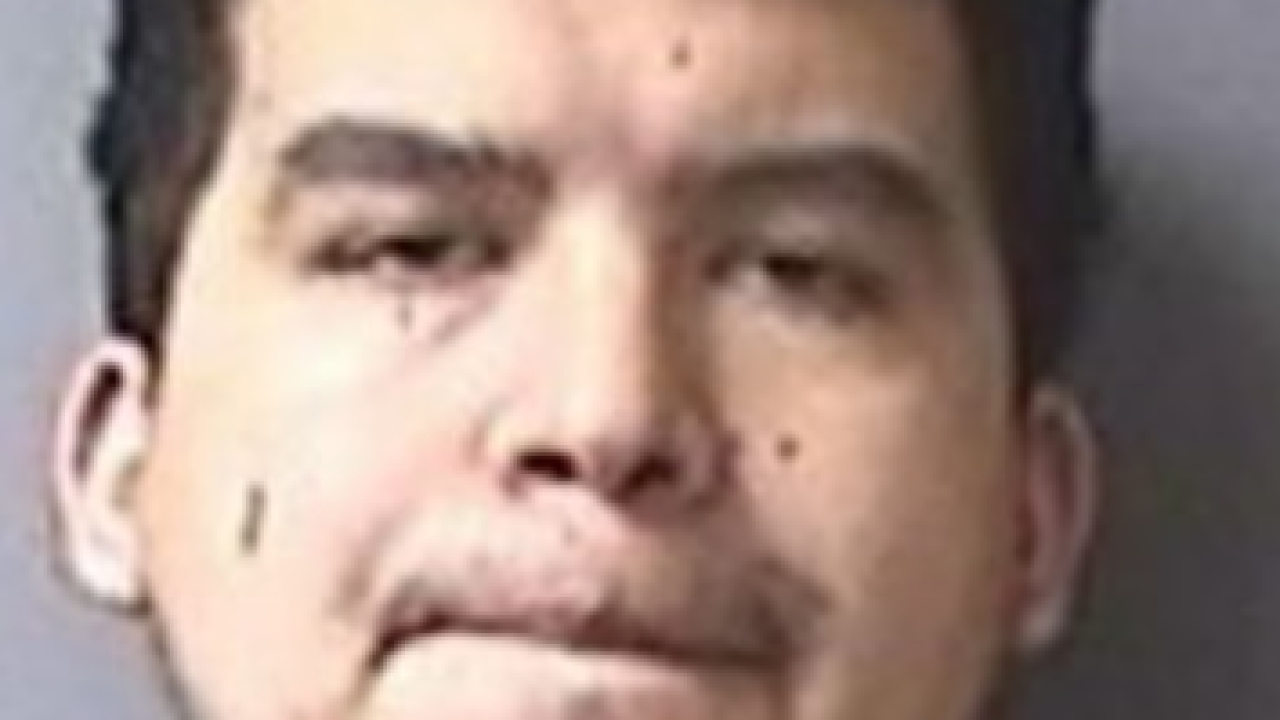 ANDERSON — A Madison County man is on trial for the death of his girlfriend's 23-month-old daughter and the neglect of her three-year-old son. If convicted, 27-year-old Ryan Ramirez could go to prison for life.

Testimony in the Ramirez trial is expected to last into next week. Charges include murder, and neglect of a dependent resulting in death.

26-year-old Kayla Hudson, the girlfriend and mother of the children, pleaded guilty to a pair of neglect charges last year and was sentenced to 40-years in prison.

Little Paisley Hudson died during the summer of 2018 from head and liver injuries, according to the Madison County Coroner. Her son suffered serious injuries, but survived.

Hudson told investigators that she had gone to work in the evening of July 27, 2018 and left her children in the care of Ramirez, who she was dating.

She said that when she got out of work she came home and put the children to bed, then went to a store to buy "creams" to cover bruises on her son's face.

Hudson told investigators that after her daughter had been "sleeping" for nearly seven hours, she became worried and went back to check on her. That's when she found the toddler face down and unresponsive. She was pronounced dead at St. Vincent Anderson Hospital.

Meanwhile, the three-year-old son was taken to Riley Hospital for Children in Indianapolis when doctors at the Anderson hospital noted he was covered in bruises. According to court documents, doctors at Riley found the little boy to be malnourished with numerous cuts, bruises. fractures and cigarette burns on his ankles.