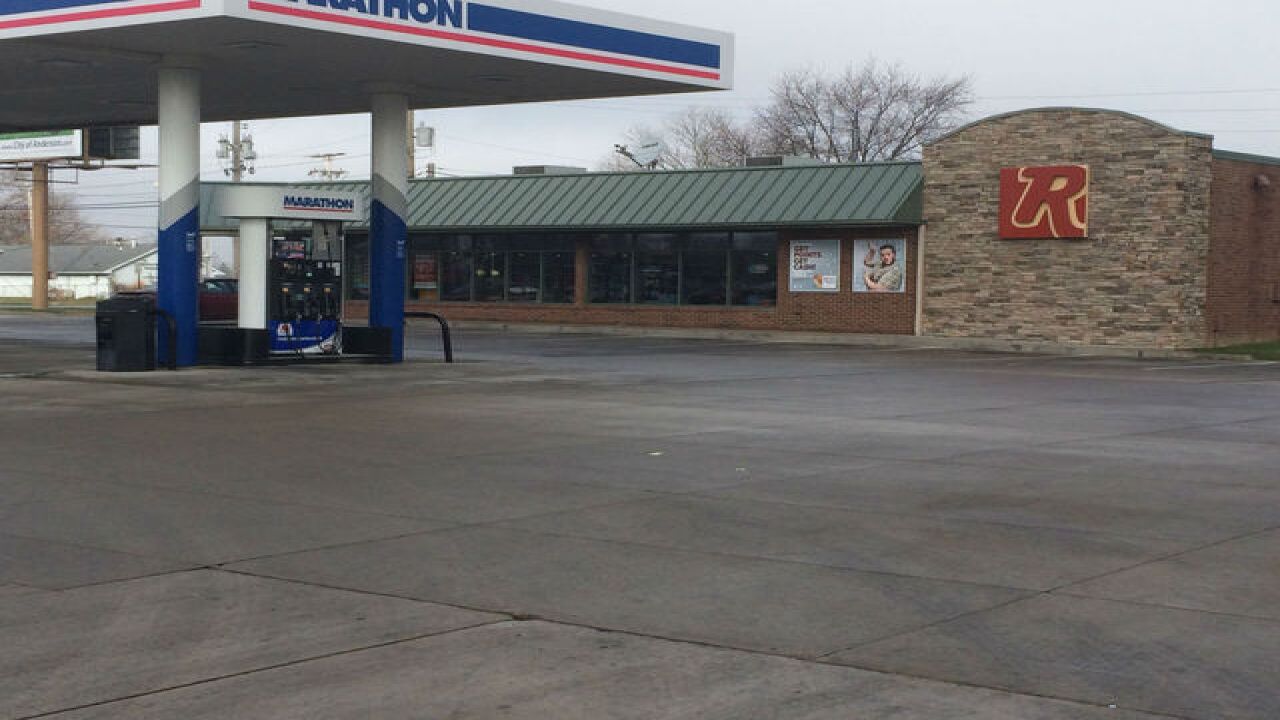 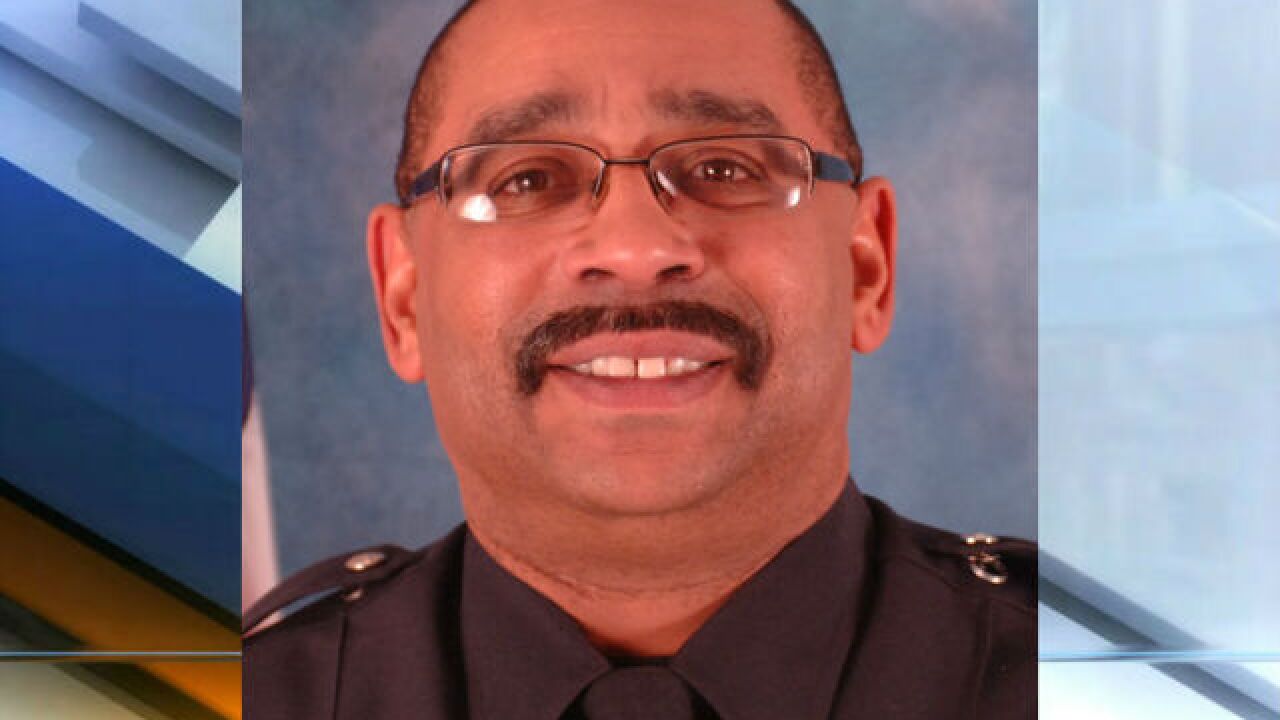 ANDERSON, Ind. -- An Anderson police officer was arrested Thursday afternoon for allegedly selling drugs to an informant and undercover FBI agent while he was in uniform and on-duty.

Jordan was dealing drugs on duty, in uniform, and in a marked police car, according to the spokesman. The U.S. Attorney’s Office says Jordan bartered sex for drugs.

According to the affidavit in support of the criminal complaint, in June, Jordan used his personal vehicle and gave an informant three hydrocodone pills.

On Dec. 9, Jordan's marked squad car was seen parked at a gas station parking lot in the 900 block of 38th Street in Anderson. An undercover FBI agent and the informant parked their car and went into the store.

Officer Jordan pressed for additional details and the undercover agent told him they did not trust the police. Jordan told the undercover agent that he is "a better criminal than he is a cop" and that he "is corrupt." Jordan said he would take a pill in a heartbeat, but cannot be high every time he is working. Jordan said he thought he had a pill on him and possibly three joints in his car.

Jordan and the informant continued to talk and Jordan told the informant that he could not find him or her a couple of weeks ago when he had drugs to dispose of. The undercover agent asked Jordan what he could provide and he said he had some "weed," but gave it to someone else.

Jordan told the undercover agent that that person had anything they would want including a lot of Xanax. Jordan then arranged to purchase 15 Xanax pills.

After they exchanged money, Jordan told the undercover agent and informant to wait at a local bar for more information on where to meet. Jordan left the gas station in his squad car.

A few minutes later, Jordan called the informant and told them to meet him at a business. Jordan was in his squad car when they met.

During the meeting, Jordan gave 15 Xanax pills to the undercover agent.

Jordan was arrested the next day and is now in the custody of the U.S. Marshals.

"The Anderson Police Department and its officers are fully committed to performing their duties while maintaining professional standards and adhering to ethical values and personal integrity. These core principles by which we operate reinforce and strengthen the departmental procedures and regulations for enduring standards of professional behavior for all police officers. Allegations of wrongdoing by police officers undermine the public's trust and confidence in law enforcement. That is not acceptable. As law enforcement officers who are sworn to defend and uphold the law, we must maintain a higher level of public trust. The men and women of the Anderson Police Department are dedicated to serving this community, and any charges of misconduct on one officer is not a reflection of the entire force."

The U.S. District Attorney for Southern Indiana announced federal possession and intent to distribute charges against Jordan Friday. If convicted, he could spend up to 15 years in federal prison.