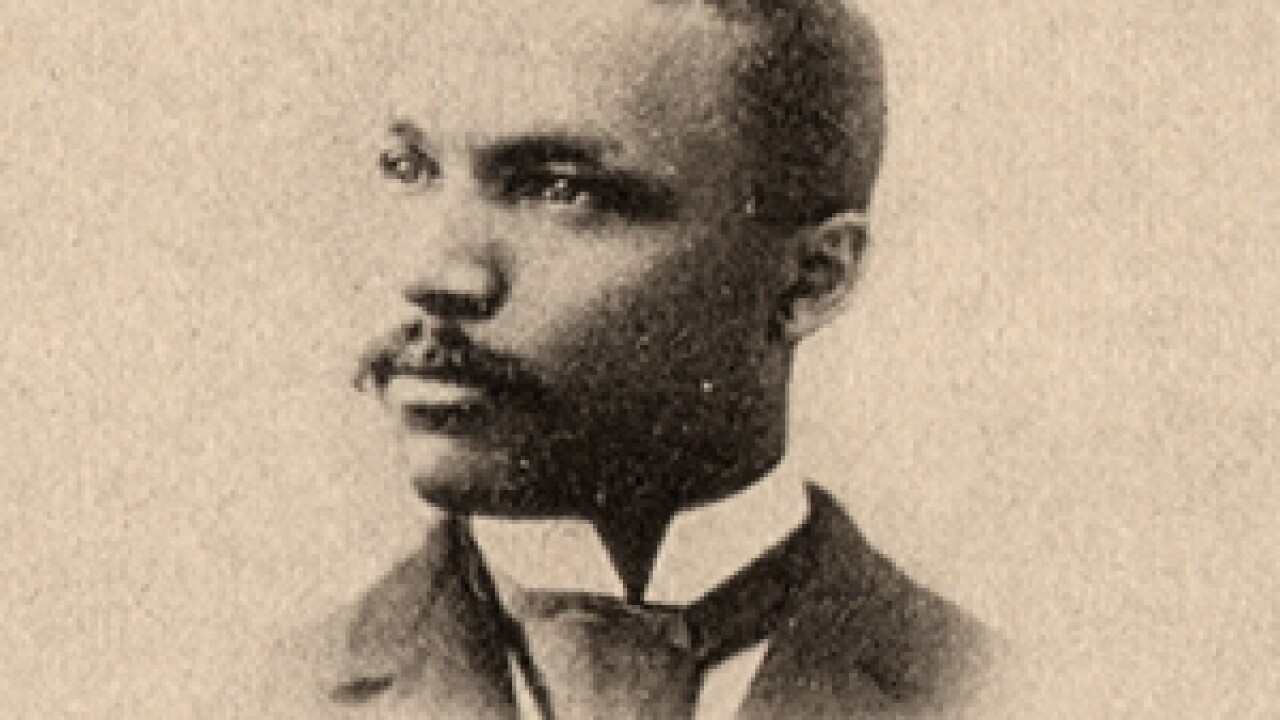 WEST LAFAYETTE — New scholarships for Black engineering students at Purdue University will be established thanks to a $1 million donation from an anonymous donor.

The scholarships will be named in honor of Purdue University's first Black graduate, David Robert Lewis (pictured above). Lewis graduated with a Bachelor of Science in Civil Engineering in 1894. The alumnus was a Greensburg native and was one of only nine Black students who graduated from Indiana colleges between the Civil War and the year 1900.

The cash gift from a Purdue College of Engineering community member seeks to support, recruit, and retain Black engineering students.

Since 2013, Purdue has seen a surge in gifted scholarship money for minority students rise from 43 to 140. According to Purdue's release, the money committed to the institution from such gifts has quadrupled from $4.7 million to $17.2 million.

“There is no way to overstate the importance of this generous, timely gift,” Mitch Daniels, Purdue's president, said.

About 3% of Purdue students are Black or African American. Mark Lundstrom, acting dean of the College of Engineering, hopes the new Lewis diversity scholarship helps improve diversity and inclusion at the college.

“The David Robert Lewis Engineering Scholarship comes at a time when our college is redoubling its efforts to increase the number of Black engineering students at Purdue and to provide the climate and support they need to succeed,” Lundstrom said.

The National Society of Black Engineers, a national organization that works to recruit and retain Black engineering students, was conceived and founded at Purdue in 1975.

“For a land-grant university like Purdue, this is simply living up to our mission of offering the opportunity for an affordable, excellent education to all of our citizens,” Lundstrom said.

According to Purdue's scholarship announcement, Lewis' legacy has always been celebrated and honored at the Lyles School of Civil Engineering.

Lewis went on to become an educator and businessman. His legacy continued with his family member who resides in Indianapolis.