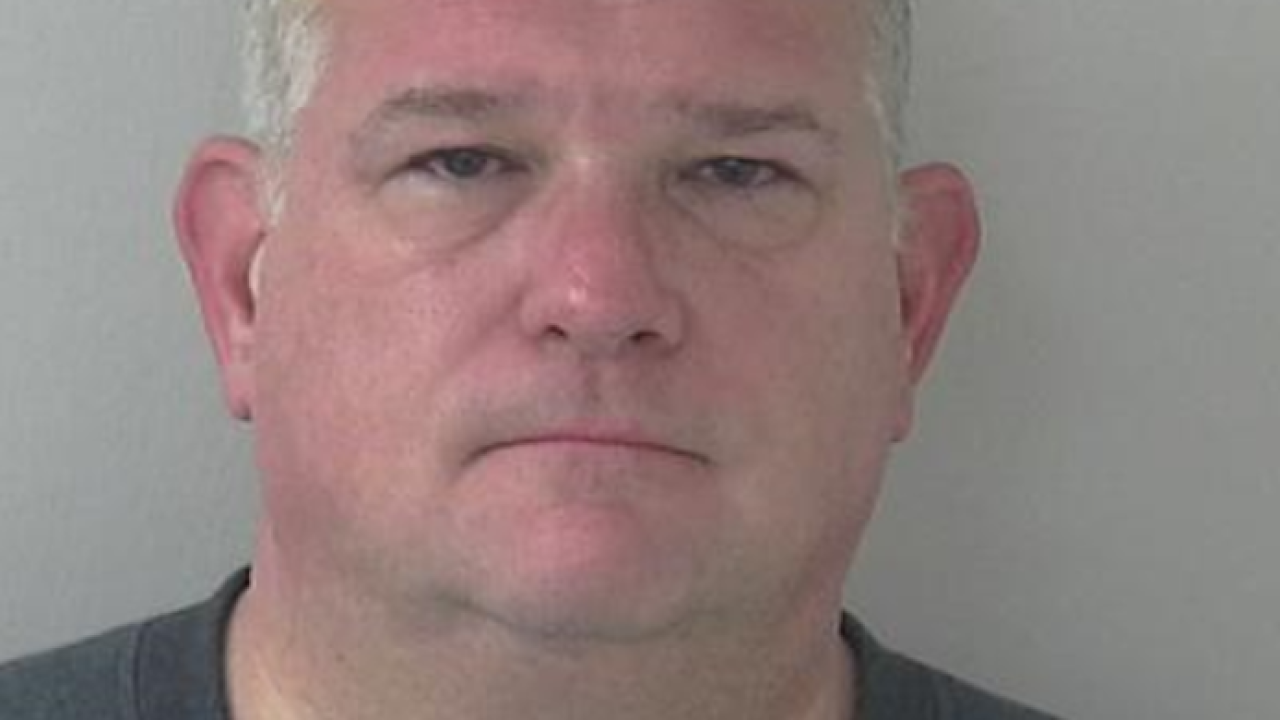 Minar and his attorney, Brett Reetz, appeared before a Door County Circuit Court judge Thursday for a status hearing. He was arrested in early January in Sturgeon Bay, Wisconsin and is charged with:

According to attorney Reetz, Minar has been offered a plea deal by prosecutors, but is not accepeting it, at least for now.

Minar was arrested while trying to meet a teenager after a sexually explicit chat on an online dating site. He was visiting Sturgeon Bay, Wisconsin at the time.

According to the criminal complaint in the case, Minar was using a cell phone app called "Grindr," which is a platform "commonly used by gay males to meet other males to meet up for sexual encounters," when he began contacting a person he thought was a 15-year-old boy. That person was actually an undercover police officer.

Minar was arrested at a local McDonald's after making plans to meet the person he had contacted. He told police that he was attracted to young males, but that any sexually explicit chat messages he sent were only "fantasy chat."

Shortly after his arrest, Minar was fired by Franklin College, where he had been president for five years. He was planning on leaving the Johnson County school at the end of this academic year. Kerry Prather, Franklin's athletic director and head men's basketball coach, is acting president.

Minar remains free on bond and is prohibited from any unsupervised direct contact with minors.