One dead in triple shooting on Indianapolis near west side 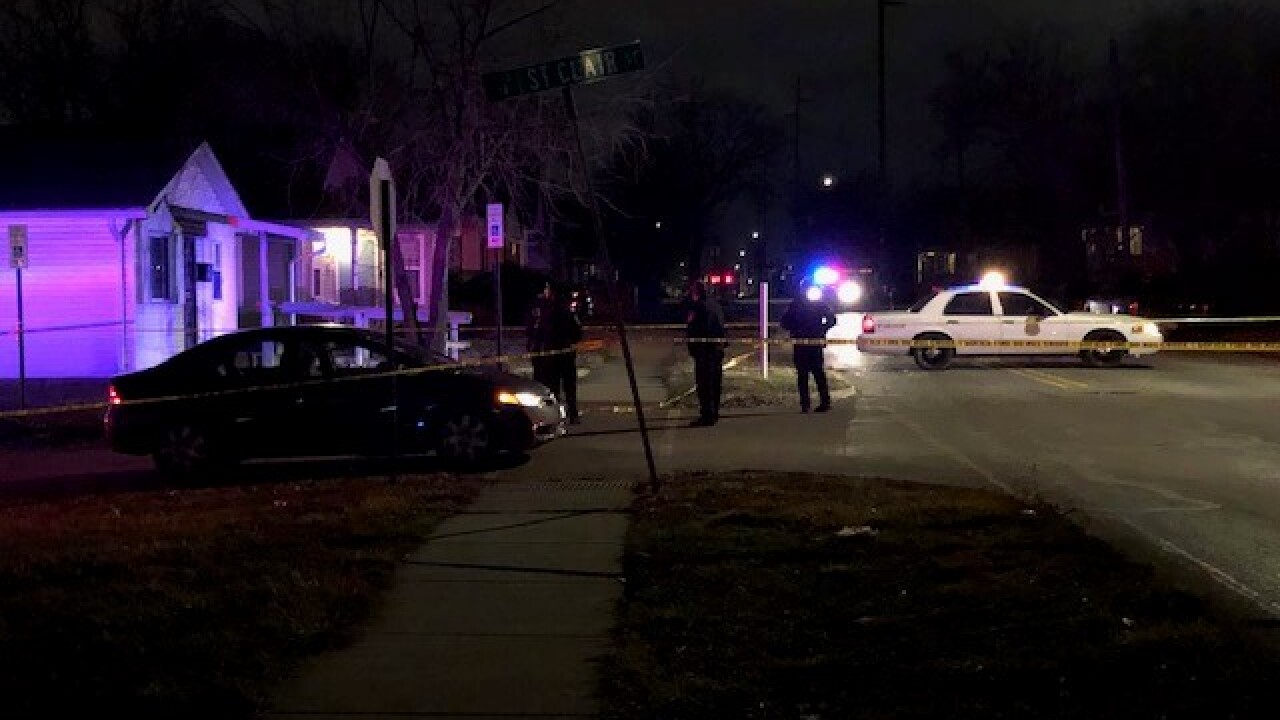 INDIANAPOLIS — Three people have been shot on the Indianapolis near west side.

Police officers and ambulances converged on the intersection of North Belmont Avenue and West St. Clair Street just before 8:30 p.m. on the report of two people shot.

The Marion County Coroner identifeid the victim as Eddie Brown, 59.

Two men, one in critical condition and one in stable condition, were taken to Eskenazi Hospital.

Police are also investigating a crime scene in the area of North Traub Avenue and West Michigan Street that is believed to be connected to the shooting, Sibley said.

There is no word yet on what led up to the shooting and whether police have any idea who is responsible.