Columbus police made three drunken driving arrests over the weekend

Copyright 2018 Scripps Media, Inc. All rights reserved. This material may not be published, broadcast, rewritten, or redistributed.
Columbus police
<p>Columbus police arrested an intoxicated driver who they say hit a house on Sunday night</p>

COLUMBUS, Ind. -- Columbus police were kept busy over the weekend with drunken driving incidents involving a patrol car that was struck, a driver going the wrong way on a highway and a car that crashed into a home.

Police were at the scene of a fatal accident on State Road 46 around 9:45 p.m. Saturday when they say a Chevrolet Cavalier hit the rear of an unoccupied patrol car.

Officers say they noticed the driver's eyes were bloodshot and glassy and they detected alcohol on his breath when they spoke with him.

Jacob D. Voelker, 22, of Sidney, Ohio, taken to the hospital for treatment of minor injuries then to the Bartholomew County Jail on a preliminary charge of operating a vehicle while intoxicated. 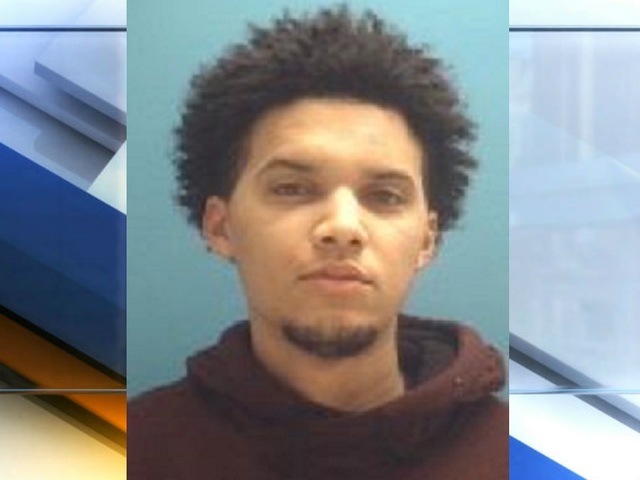 An Edinburgh man was arrested shortly before 5 a.m. Sunday after police say he was seen driving northbound in the southbound lanes of U.S. 31 and nearly struck a CPD patrol car. 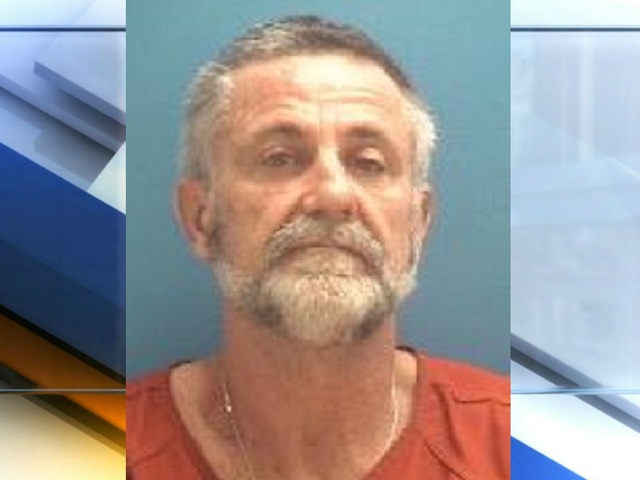 On Sunday night, Columbus police arrested a man after they say his 2009 Jeep struck the front porch of a house.

Police responded to the crash on Reo Street and say they found Angel Mendoza, 51, of Columbus, behind the wheel.

Officers noted that Mendoza staggered and had trouble maintaining his balance after getting out of his Jeep. They say he was so intoxicated that they had to use a wheelchair to get him to a hospital exam room. 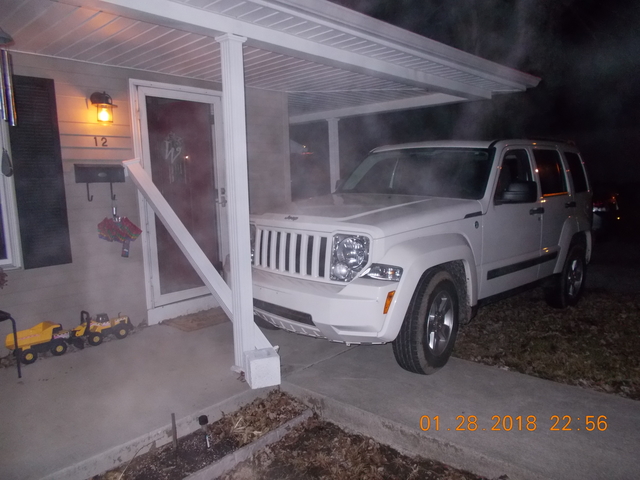