Improvements coming to I 65 in Boone County 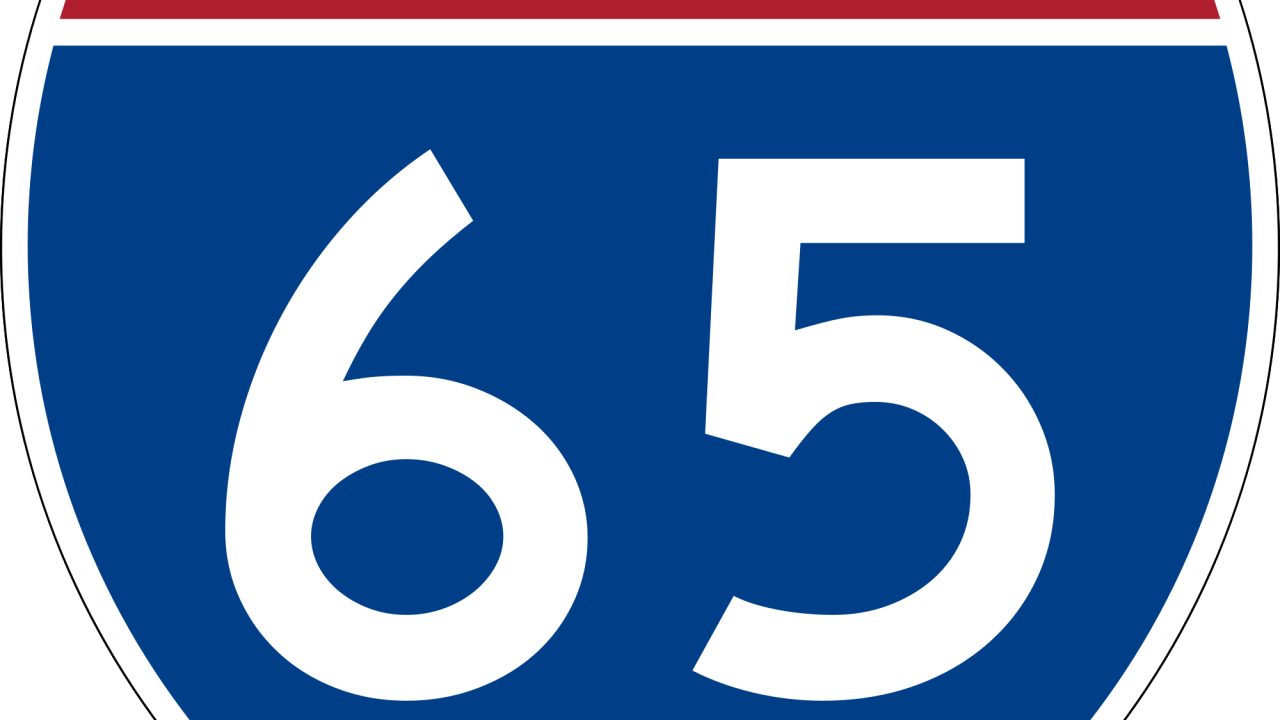 BOONE COUNTY — Four projects on I 65 in Boone County should help easy traffic congestion in the rapidly-growing Whitestown area.

The Indiana Department of Transportation has announced plans to rebuild the interchange at 65 and State Road 267.

In addition, a new interchange is proposed south of 267 at Boone County Road 550 South.

The Whitestown area has been growing at a rapid pace with new homes and businesses.

As a result, the interchange at State Road 267 is often congested.

INDOT traffic studies also show the need for a new interchange between 267 on the north and Whitestown Parkway on the south, at County Road 550 South.

There are also plans to improve the northbound 65 ramp to Whitestown Parkway and the ramp from 65 southbound to I 865.

All these projects will be presented at a public hearing on April 23, 6pm, at the Whitestown Public Hall on Veterans Drive.

Late last year, RTV 6 reported on plans to add one lane in each direction on nine miles of 65 between the U.S. 52 exit in Lebanon and State Road 47.