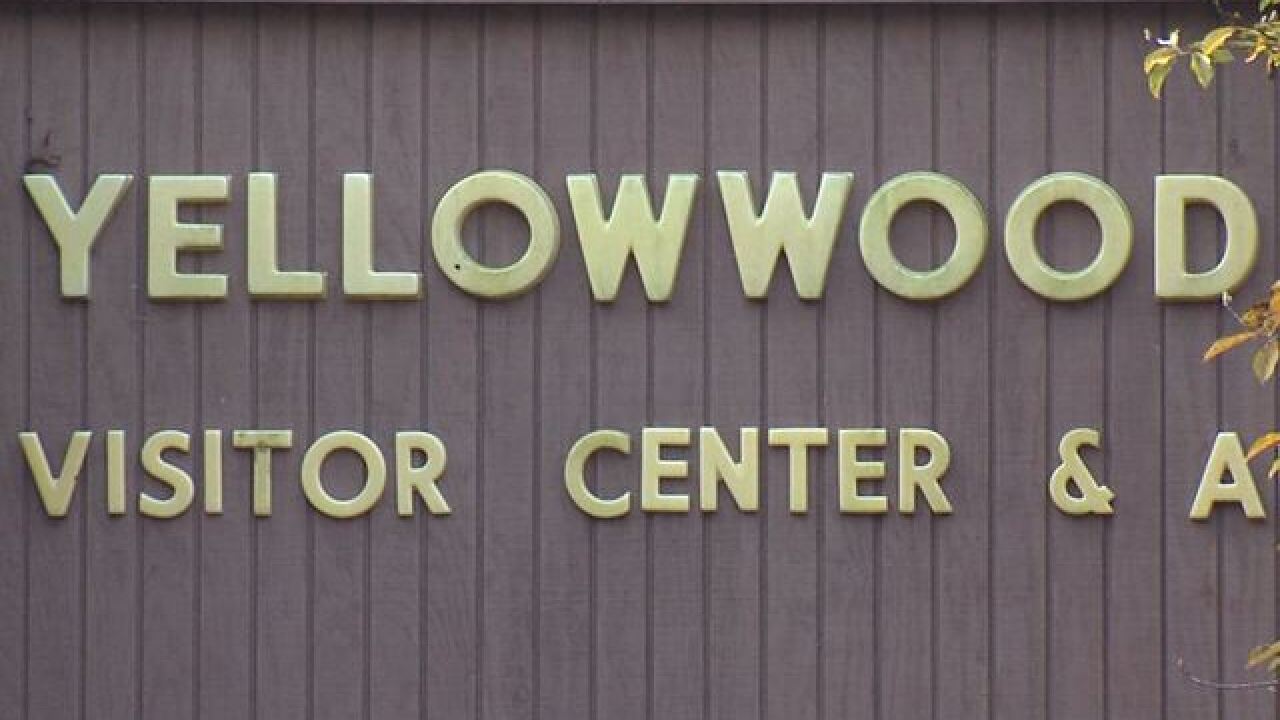 BROWN COUNTY, Ind. -- The state of Indiana is moving forward with its plan to allow the logging of some trees in Yellowwood State Forest in Brown County.

Dozens of protestors showed up at the auction on Thursday where a logging company bought the rights to the trees for just over $100,000.

According to the state plan, more than five to seven trees per acre would be harvested in some areas. Crews would target trees that had been damaged by disease and insects.

The Department of Natural Resources calls it a “single-tree selection harvest.”

Rae Schnapp, Conservation Director with the Indiana Forest Alliance says the trees should be saved, not harvested.

“Most of the trees that they are planning to remove are not dead and they are the oldest trees in the forest because they are the highest valued," said Schnapp. “They have the highest timber value, but they have a lot of cultural resource type value too so we are really disappointed.”

There’s no word yet on when the trees will be removed.

Those who opposed the sale say they are now taking their concerns to Hoosier lawmakers to try to prevent this type of logging in the future.