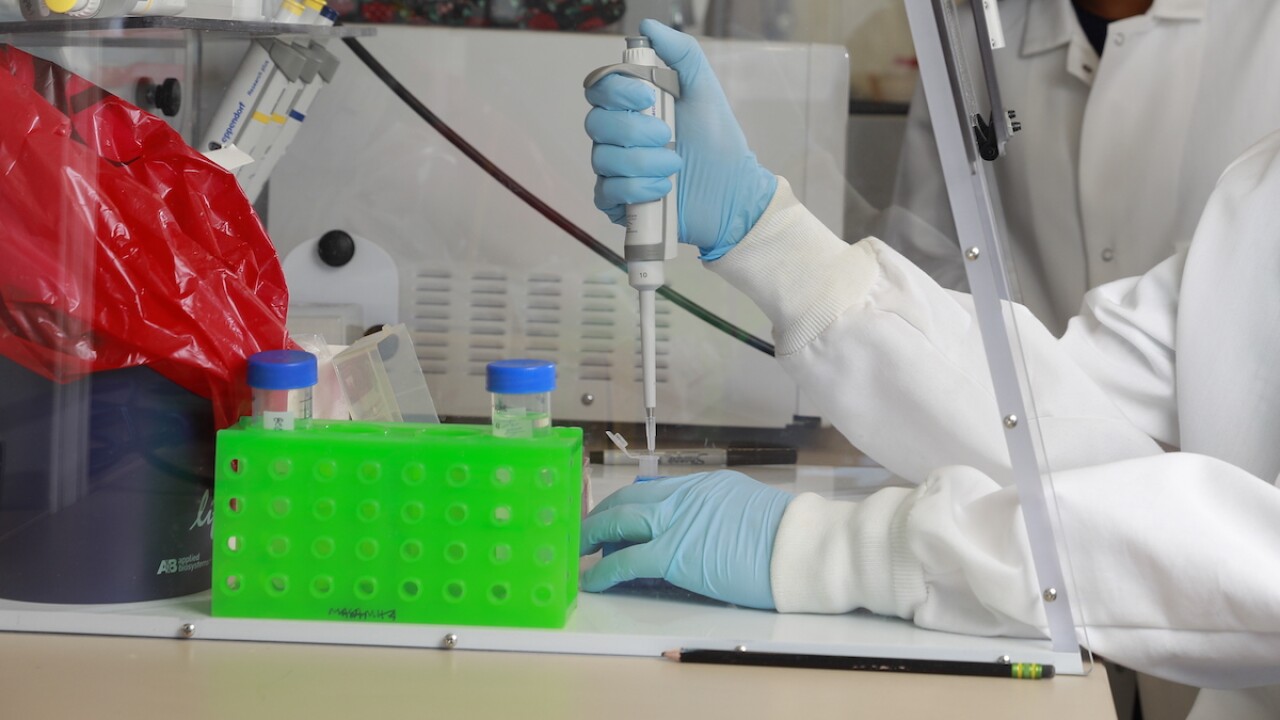 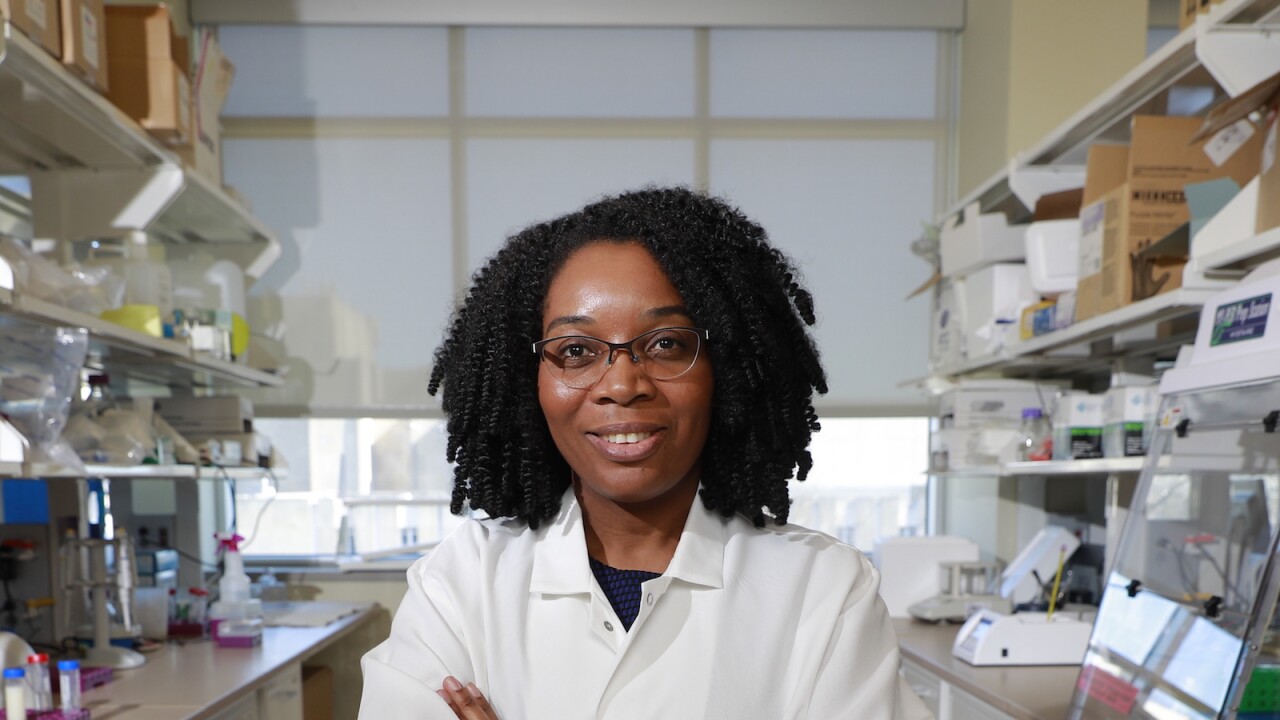 INDIANAPOLIS — A Butler University professor has been awarded a $1.39 million grant to study the ways cancer cells multiply, the university announced Thursday.

Dr. Chioniso Patience Masamha, assistant professor of pharmaceutical sciences, has been awarded the grant from the National Institutes of Health. According to a report from the university, Masamha hopes the project will lead to more effective strategies for detecting and treating the disease.

The research will take place over the next five years.

According to the university, cancer works by taking over normal processes within the body to cause excessive multiplication of cells. Normal, healthy genes that have the potential to become cancerous are called oncogenes.

Masamha's research is focusing on the oncogene cyclin D1, which normally plays an important role in driving cell progression and multiplication. According to the university, under normal circumstances, cyclin D1 only turns on when needed, usually after an injury and the body needs to heal and then it turns off.

The university said when cancer takes over the gene, it removes the "off switch," causing cells to continue dividing and growing uncontrollably. Abnormal cyclin D1 is common among several types of cancers, including pancreatic cancer, breast cancer, melanoma, and endometrial cancer, among others.

"When cyclin D1 is normally expressed in cells it is usually degraded within 30 minutes," Masamha said. "However, in cancer cells, cyclin D1 can survive for up to eight hours without being degraded."

Masamha's research is aimed at learning the mechanisms that enable cyclin D1 to go into overdrive.

Specifically, the research is going to look at the oncogene's relationship to Mantle Cell Lymphoma, a lethal blood cancer that originates in the B-cell, a white blood cell that creates antibodies. In healthy B-cells, cyclin D1 is never active at all, however, in cancerous B-cells, it's not only active, but overactive leading to the aggressive growth of cancer cells.

"If we figure out why cyclin D1 is expressed in this particular type of cancer then maybe we can try to target that mechanism that results in cyclin D1 overexpression in this and other types of cancers," Masamha said.