'Brian Kil' suspect facing dozens of new charges, linked to hundreds of victims across the country 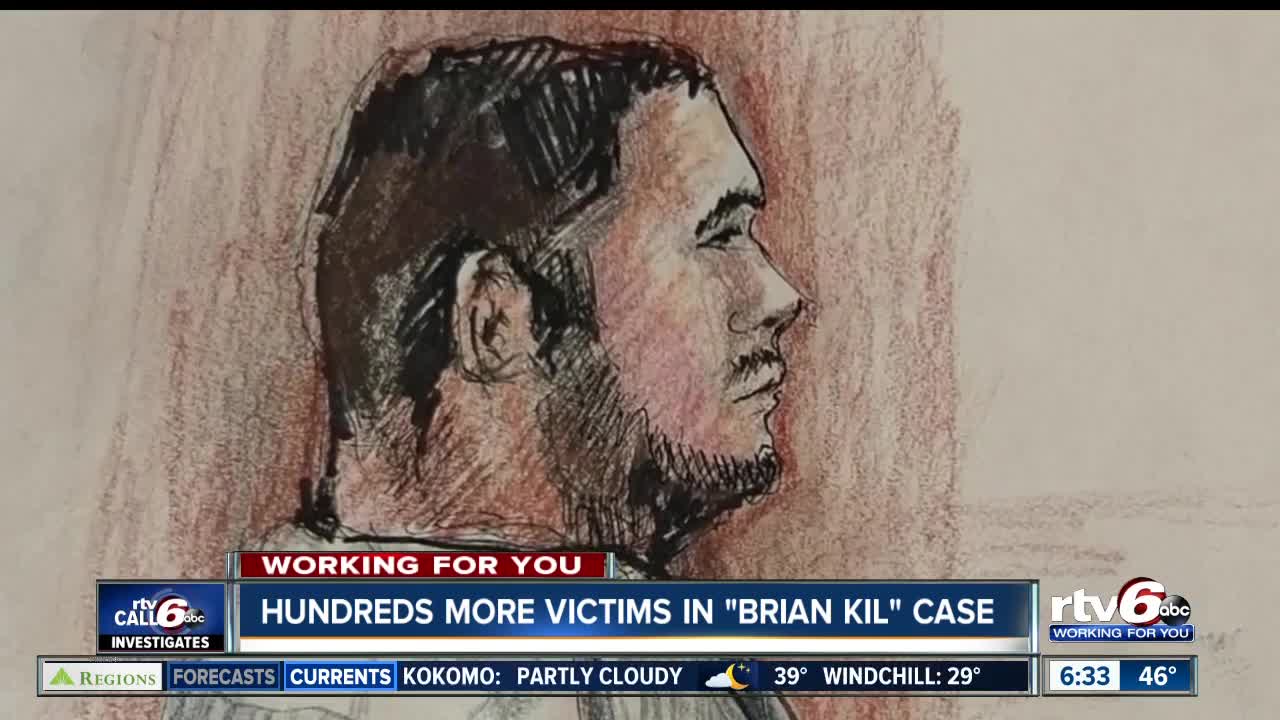 The man behind the “Brian Kil” threats that terrorized the Plainfield Community is now facing dozens of new charges after he was connected to hundreds of potential victims across the country. 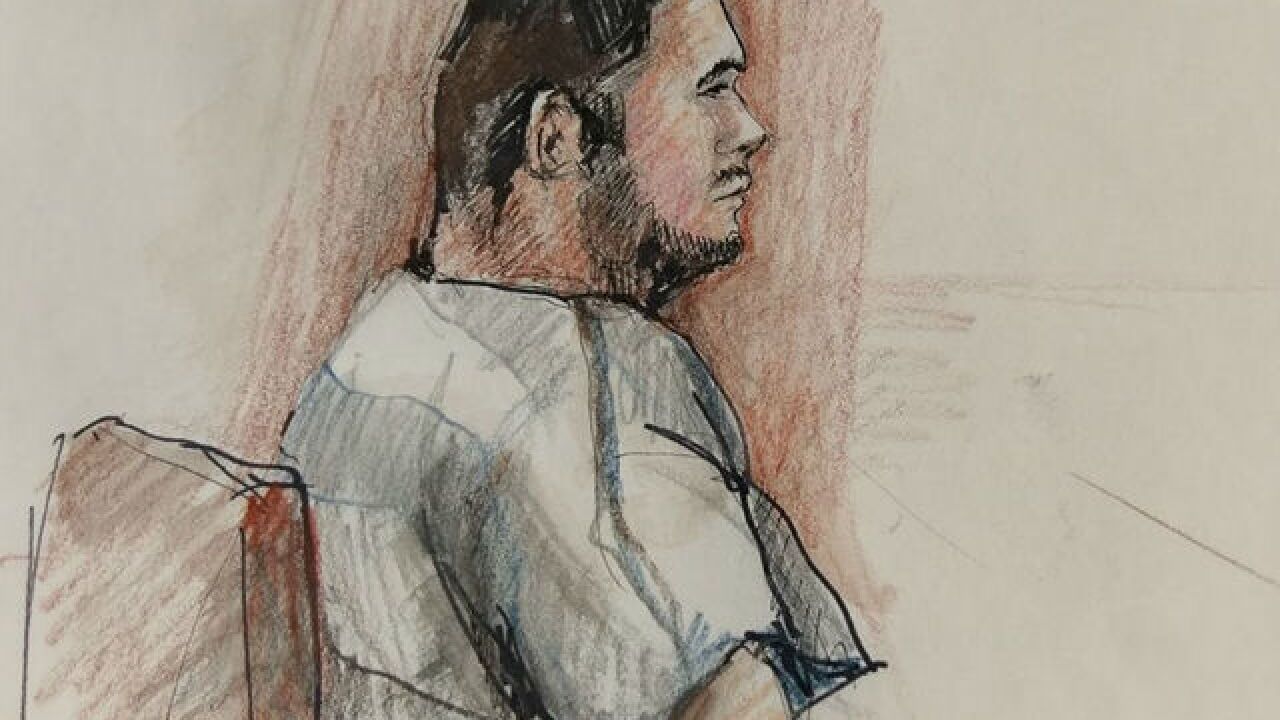 PLAINFIELD — The man behind the “Brian Kil” threats that terrorized the Plainfield Community is now facing dozens of new charges after he was connected to hundreds of potential victims across the country.

Hundreds of teenage girl victims across the country, encouraging victims to kill themselves and using sophisticated technology to avoid police are some of the new details being released in the "Brian Kil" investigation that has lasted more than three years.

Buster Hernandez, 28, is accused of using his online persona to coerce and threaten underage girls, forcing them to send inappropriate images of videos of themselves and encouraging them to kill themselves. Court documents claim he also used sophisticated technology to avoid police.

From his home in Bakersfield, California, investigators say Hernandez targeted students at Plainfield and Danville high schools in Indiana under the online moniker “Brian Kil.”

He’s accused of making the threats on Facebook in late 2015 and early 2016 that prompted the evacuation and closure of both The Shops at Perry Crossing and Plainfield High School.

He’s also been connected to similar threats in Maine under the name “The Purge of Maine.”

Hernandez was arrested in 2017 in connection with the Plainfield and Maine threats, but is now facing new charges after he police say they've connected him to hundreds of other victims across the country.

New federal court documents reveal new details about how Hernandez is accused of using social media to "sexually extort hundreds of adult and minor victims throughout the United States and at least one foreign country."

"Since at least 2012, hundreds of victims, mostly minors, complied with Hernandez demands and sent Hernandez images and videos depicting themselves engaging in sexually explicit conduct."

From his home in Bakersfield, California, investigators say Hernandez used online personas to coerce and threaten underage girls, forcing them to send inappropriate images or videos of themselves by threatening to harm them.

Hernandez would threaten the victims by telling them if they didn’t comply that he would send the pictures to their family and friends and release them on the internet.

In several cases, investigators say he also threatened to murder, rape, kidnap and injure the victim and the victim’s family. He would then tell the girls he would stop if they did just one more thing for him – but he never stopped.

For the first time, investigators reveal in the new indictment they have found evidence that Hernandez also encouraged some of his victims to kill themselves and he would release their inappropriate pictures and videos at their funeral.

The new documents also detail how difficult it was for investigators to locate Hernandez. They say Hernandez used sophisticated technology and encryption to stop investigators from tracking his real location.

They go onto say he also opened hundreds of email accounts and social media accounts and then would quickly stop using them in an intentional effort to impede or delay law enforcement investigative action on those accounts.

The documents say many of the email accounts were with service providers located outside the United States and are known in online communities as not having records readily available to United States law enforcement during the course of criminal investigations.

Hernandez is now facing a new list of charges after he was connected to hundreds of other adult and juvenile victims across the country between 2012 and August 2017.

The U.S. Attorney’s Office in the Southern District of Indiana has filed 40 charges against Hernandez. If convicted, he could face life in prison.

Call 6 Investigates has also learned that the Department of Justice will be filing additional federal charges against Hernandez in multiple other states.

HOW DID HERNANDEZ TARGET HIS VICTIMS?

The Superseding Indictment field says Hernandez often used the same method to target his victims from his home in Bakersfield, California.