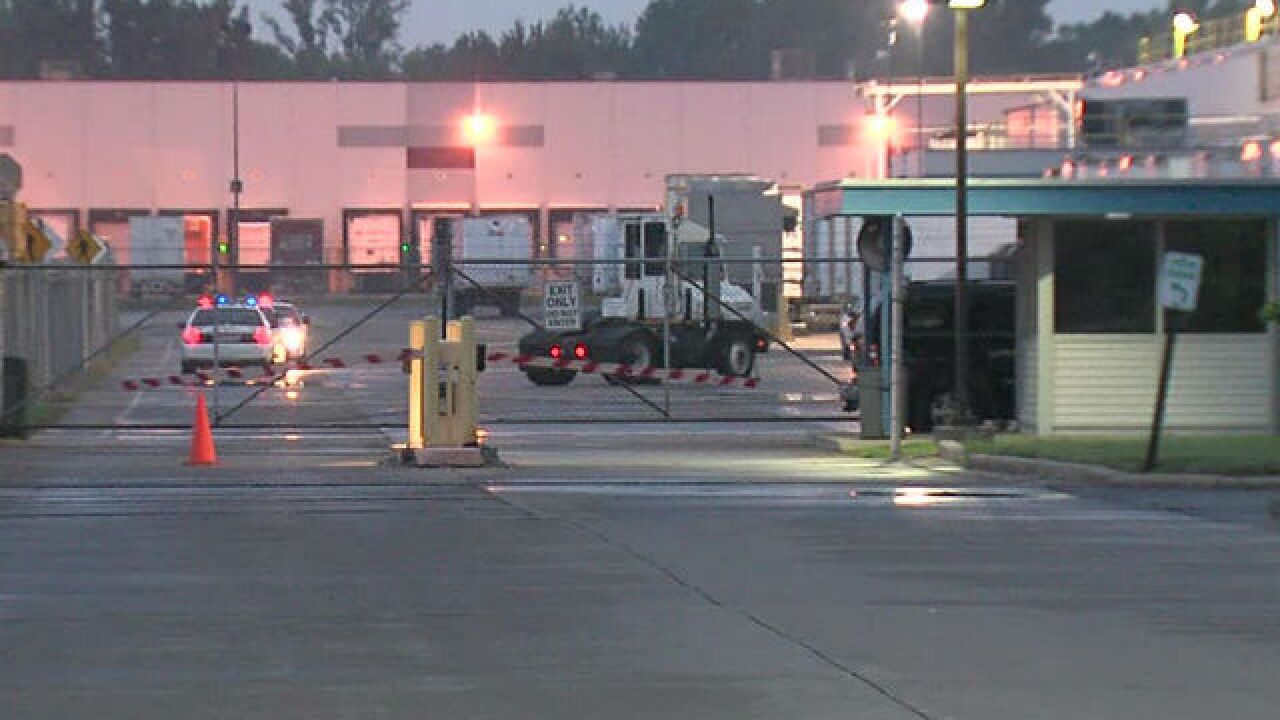 INDIANAPOLIS -- There were gasps of anger and disbelief. There was yelling. At least one person in the crowd of Carrier employees shouted things that cannot be written here.

The employees had just been told the heating, cooling, air conditioning, and refrigeration company was relocating its Indianapolis plant to Monterrey, Mexico.

It was all captured on a video that was posted to Facebook Wednesday, shortly after the announcement was made.

Watch the video below (click here if it does not load)

Around 1,400 people work at the plant. According to a release from Carrier, there will be no immediate impact on jobs.

The relocation process will take place over a 3-year period, according to the company. The work movement is expected to start in 2017, with completion in 2019.

Chris Nelson, president of HVAC Systems and Services North America, released a statement about the move.

"This move is intended to address the challenges we continue to face in a rapidly changing HVAC industry, with the continued migration of the HVAC industry to Mexico, including our suppliers and competitors, and ongoing cost and pricing pressures driven, in part, by new regulatory requirements, Relocating our operations to a region where we have existing infrastructure and a strong supplier base will allow us to operate more cost effectively so that we can continue to produce high-quality HVAC products that are competitively positioned while continuing to meet customer needs."

"This decision is difficult and we recognize the impact on employees, their families and the community," Nelson said regarding the status of the employees. "We are committed to ensuring that our employees are treated respectfully and to working closely with their representatives throughout this transition."

In a statement, Indianapolis Mayor Joe Hogsett said the company's surprise announcement was without warning and incredibly disappointing.

That disappointment is evident in the shock and frustration after the Carrier employees learned the news.