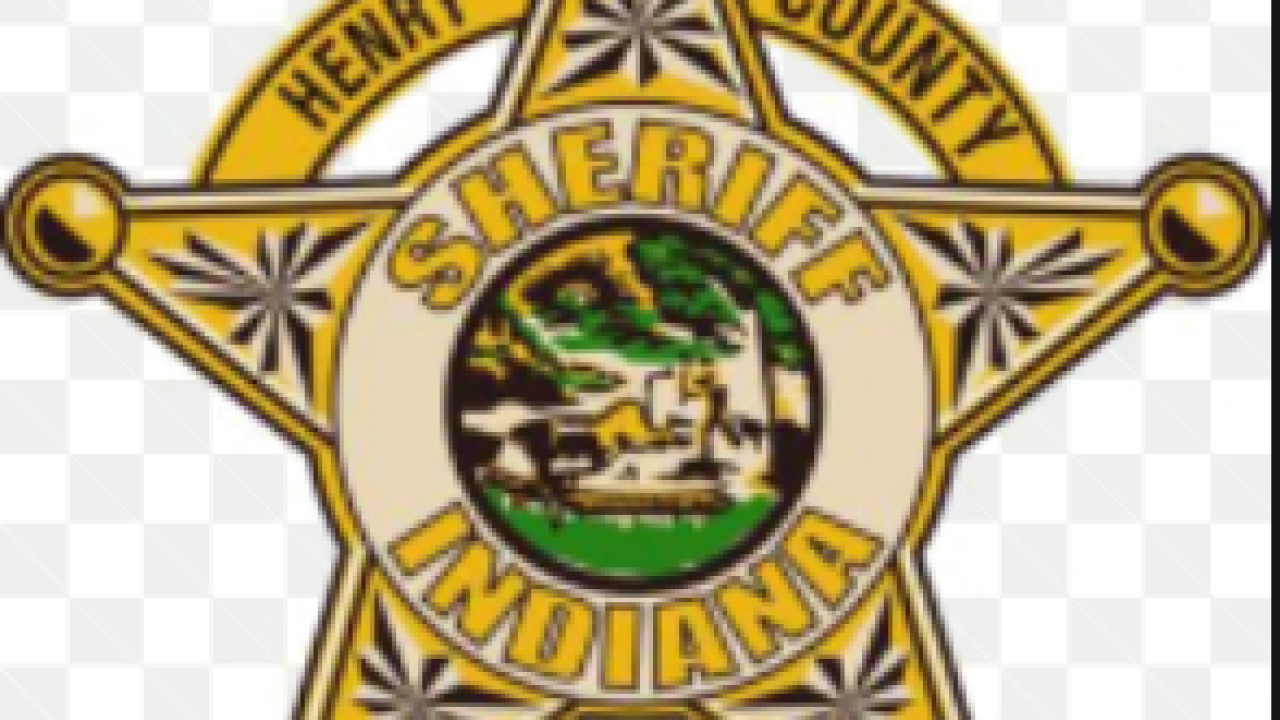 NEW CASTLE — A three-year-old drowned in his family's pool, Friday in Henry County.

The little boy apparently went outside his home, north of New Castle, and fell into the pool.

According to the Henry County Sheriff's Department, the child's parents realized he had been missing for about 30-minutes.

They, along with emergency responders, began looking for the boy, only to find him in the water.

The three-year-old was rushed to a hospital in New Castle, but died.