Courtney Cox Cole, one of the Sisters of Savings, dies at 48 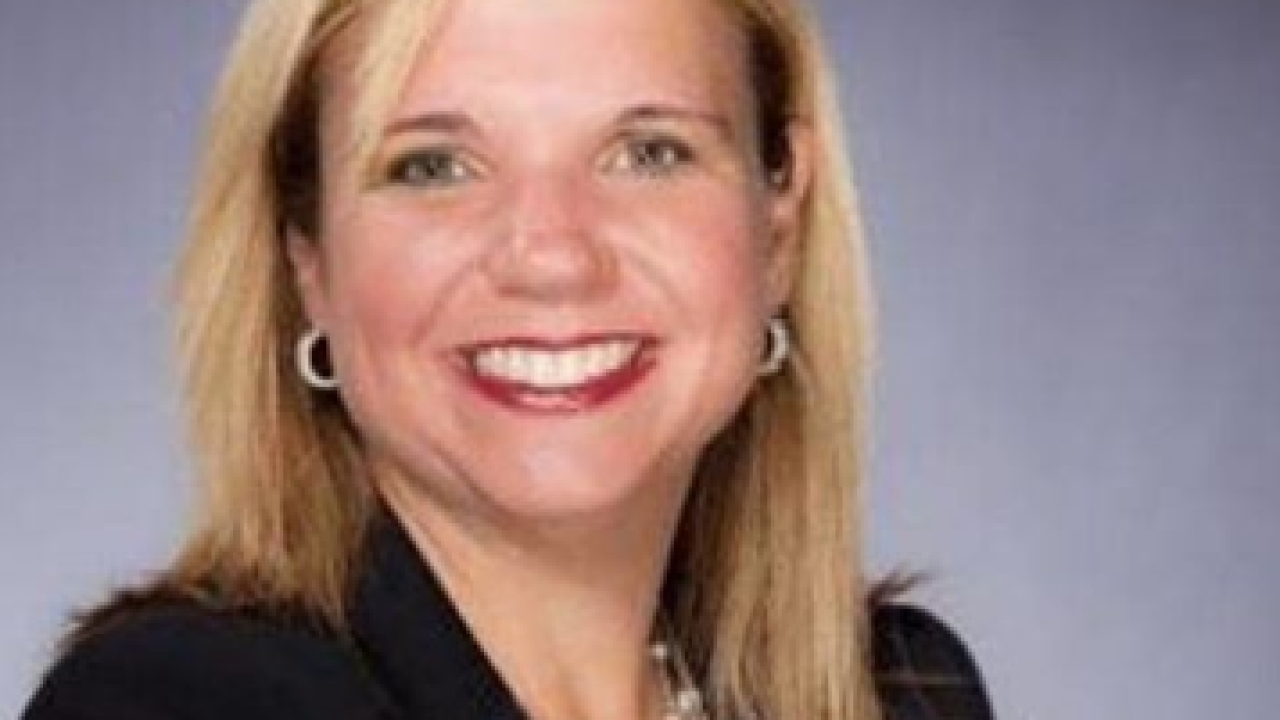 INDIANAPOLIS—Courtney Cox Cole, who along with sister Monica Peck, co-owned Hare Chevrolet in Noblesville has died.

Cole and Peck are perhaps best known for their "Sisters of Savings" commercials. They sold the dealership, which had been in the family since the 1800's, in 2017.

Cole, who was 48 and had cancer, is also remembered as a star athlete at Noblesville High School and Indiana University.

At Noblesville, she took the basketball team to three straight state finals and the 1987 state championship.

As a freshman at IU, she was the second leading scorer on the basketball team. "Our sincerest sympathies are with the family of Courtney Cox Cole," said IU women's coach Teri Moren. "I played against Courtney in both high school and college and remember her as a fierce competitor. She took that same attitude as she battled cancer for the last six-years. Courtney remained positive throughout her fight and became an inspiration to so many."

After two season's of basketball in Bloomington, Cox decided to focus on golf, where she was also a standout. She made the NCAA Tournament twice and was also a three-time Academic All-Big Ten selection.

"Indiana Women's Golf mourns the loss of a great person and a great Hoosier in Courtney Cox Cole," said golf coach Clint Wallman. "Courtney was a talented golfer who qualified for the NCAA Championships twice, but more than that, she was a fantastic teammate and leader. She will be missed by all who knew her and Indiana Women's Golf extends our deepest sympathies to her family,"