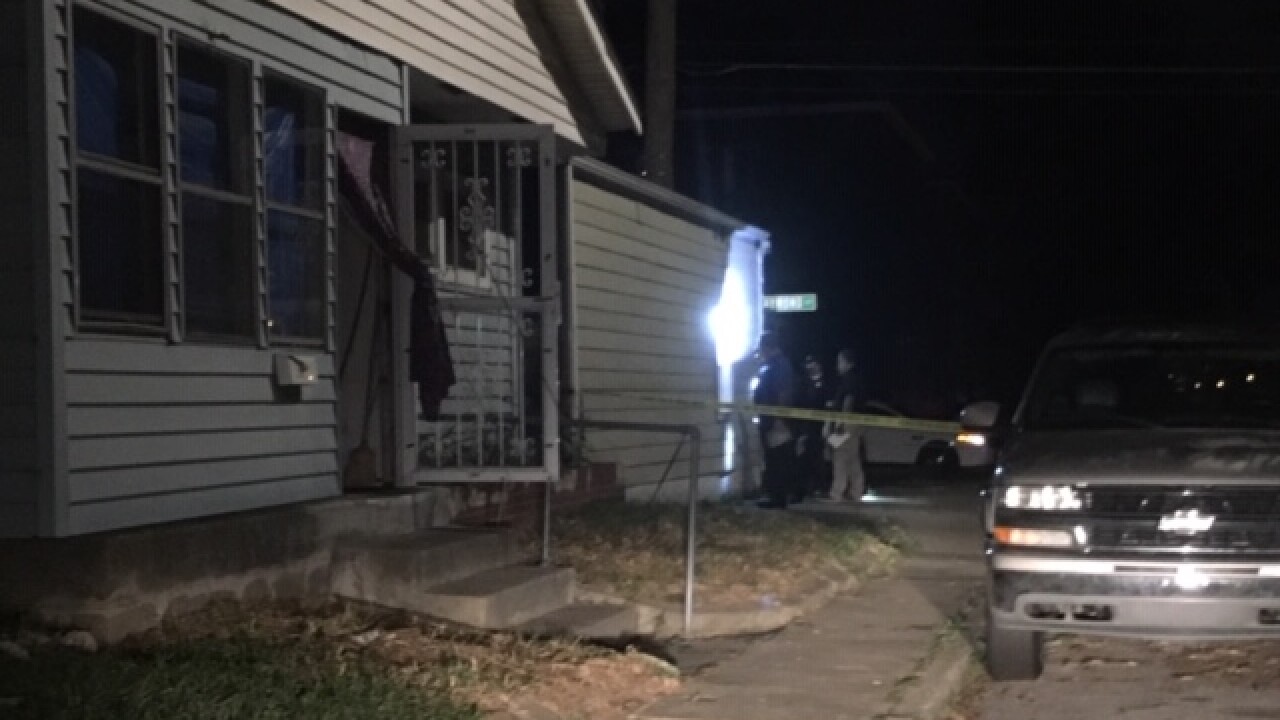 INDIANAPOLIS — Two people died in shootings Sunday night on the east and south sides of Indianapolis.

A second shooting was reported just after 11 p.m. in the 2100 block of Madison Street on the south side. Burris said medics pronounced Jose Tellez Jr., 42, dead at the scene.

Homicide detectives are investigating both shootings. Police have not released information about possible suspects or the circumstances surrounding either shooting.