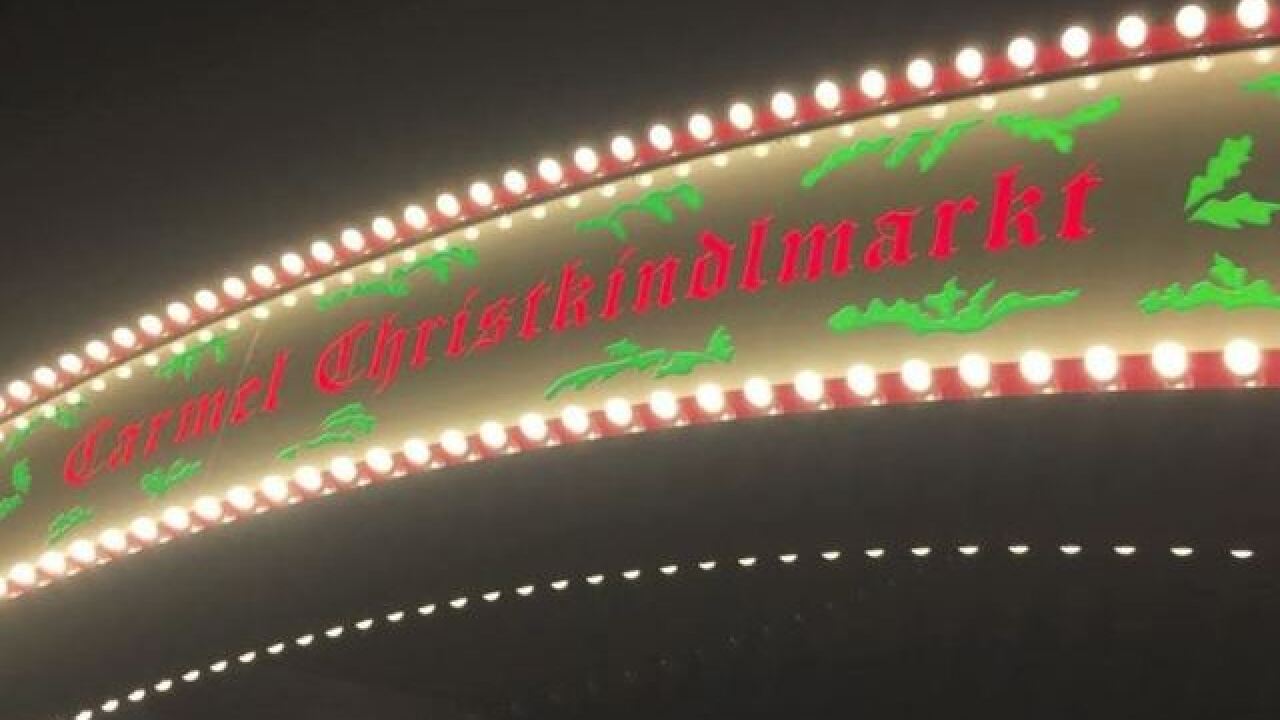 Copyright 2017 Scripps Media, Inc. All rights reserved. This material may not be published, broadcast, rewritten, or redistributed.
City of Carmel

CARMEL — Three people accused of vandalizing a store at the Carmel Christkindlmarkt in early December have been charged.

The Carmel Police Department said three juvenile suspects, all from Westfield, will face criminal mischief and theft charges after they allegedly broke into and damaged one of the stores at Carmel's holiday market on Dec. 8.

The damage at the store was severe enough that its operators were unable to open the next day.

The Christkindlmarkt featured more than 50 vendors that surrounded an ice rink.