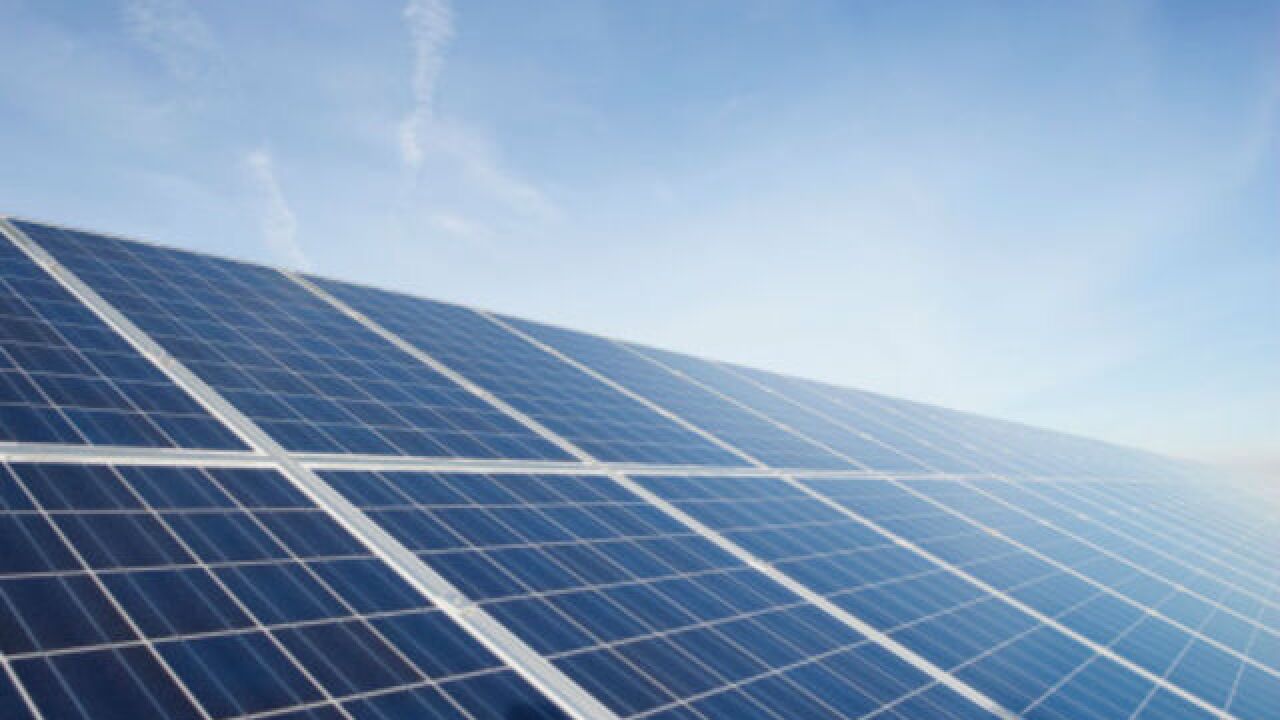 HENRYVILLE, Ind. (AP) — A solar power generating farm in southern Indiana was disrupted when about 90 panels were stolen.

Hoosier Energy says the theft from the Henryville Solar facility in Clark County was spotted Wednesday and reported to police.