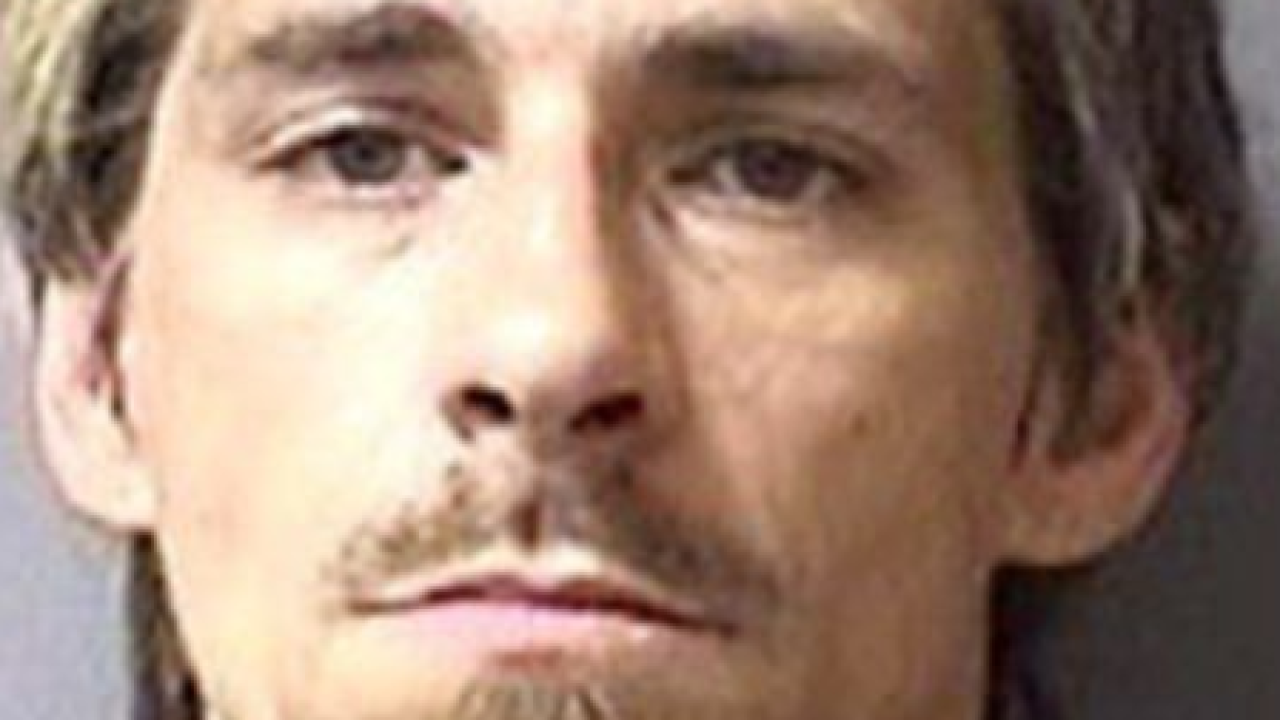 ANDERSON -- Daniel Jones will go to prison for the rest of his life for a pair of 2018 murders.

The 39-year-old Anderson man was sentenced to 120-years Friday, according to Madison County court records. He pleaded guilty to the murders of Trinity Parker and David Phillips. Due to COVID-19 restrictions, Jones appeared at the hearing over an video/audio hookup from the Madison County Jail.

Jones is one of five people charged in the deaths.

39-year-old Trinity Parker was found dead in a vacant house on July 29, 2018. The body of David Phillips, who was 35, was discovered in a nature preserve two weeks later. Autopsies determined both had been shot in the head within a few days of each other.

The other suspects are Jordan Zirkle, Brittany Vontress-Cox, Taylor Wheeler and David Roberts. All face murder charges and have court hearing scheduled in May and June.