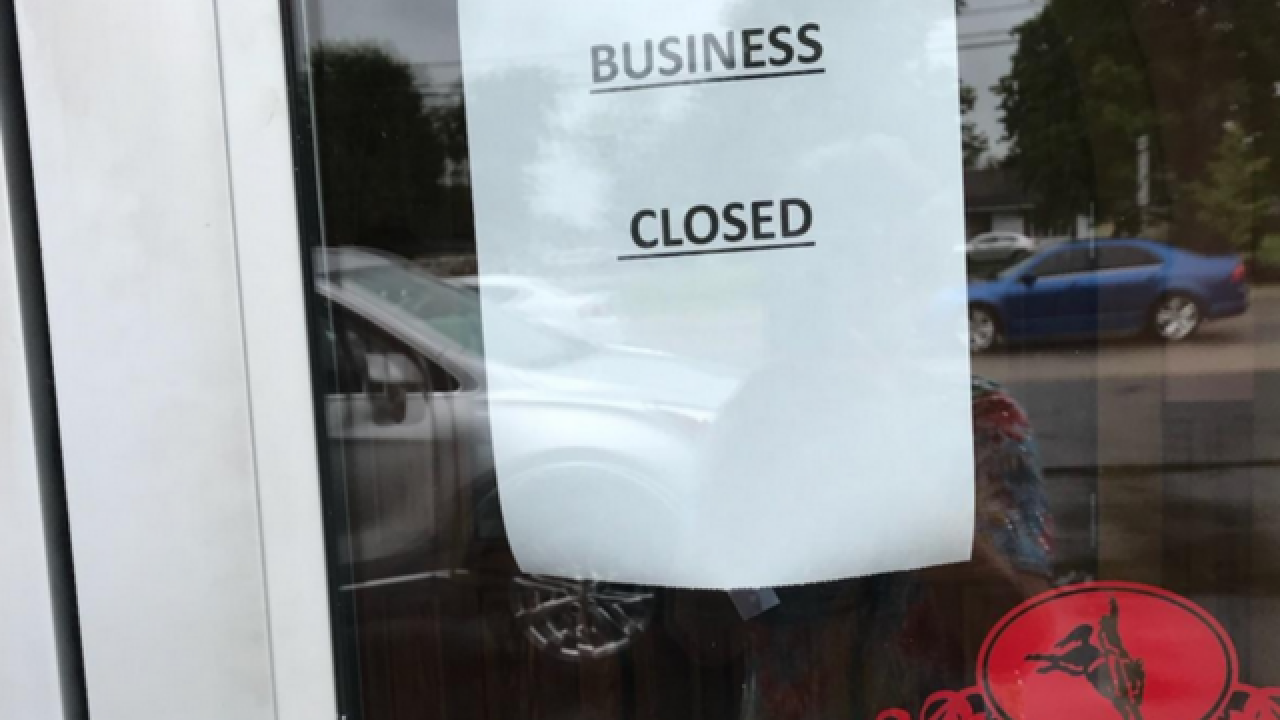 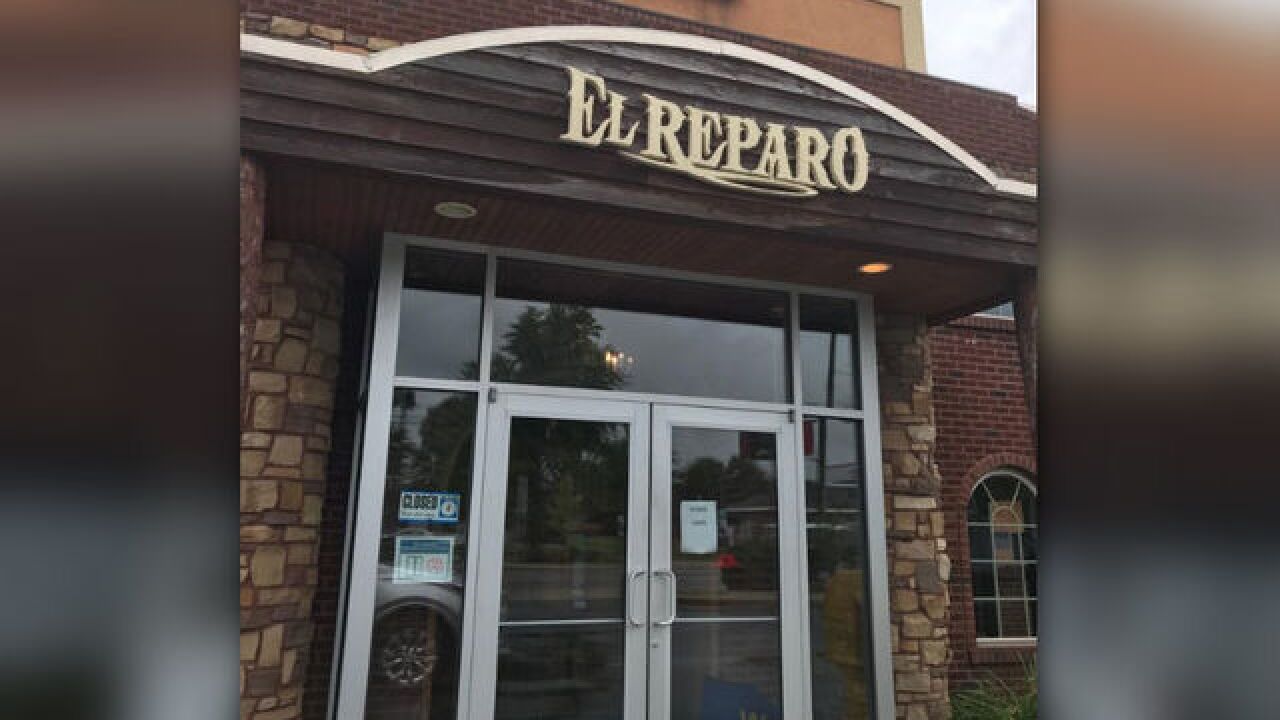 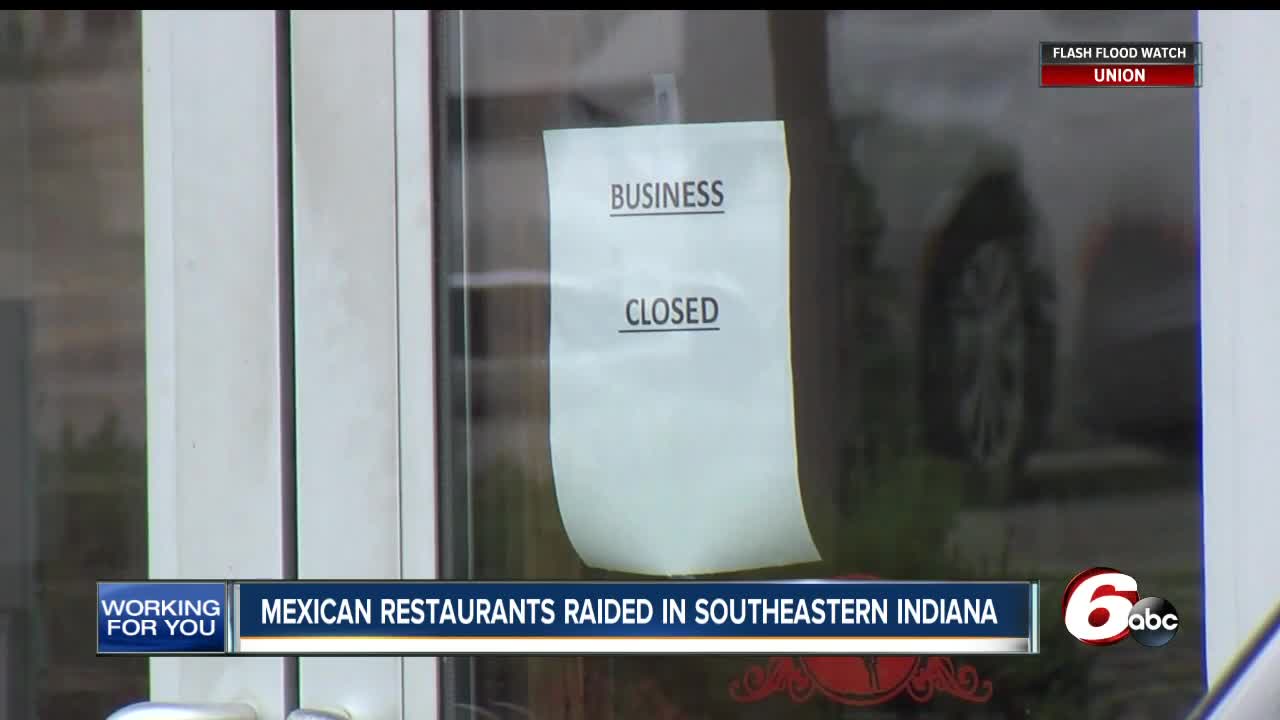 The ATC said the warrants stemmed from a 2-year investigation in conjunction with the Indiana Department of Revenue, the Indiana Attorney General’s Office, and local authorities.

As of Thursday afternoon, RTV6 was able to confirm warrants were executed at the following three locations:

According to paperwork filed with the Indiana Secretary of State’s Office, all four restaurants share the same owner. As of Thursday afternoon, no charges had been filed in the investigation.

All four restaurants were closed Thursday afternoon as a result of the raids.

No other information was immediately available about the investigation.