Attorney: Man accused of abandoning girl from Ukraine says adoption was a fraud 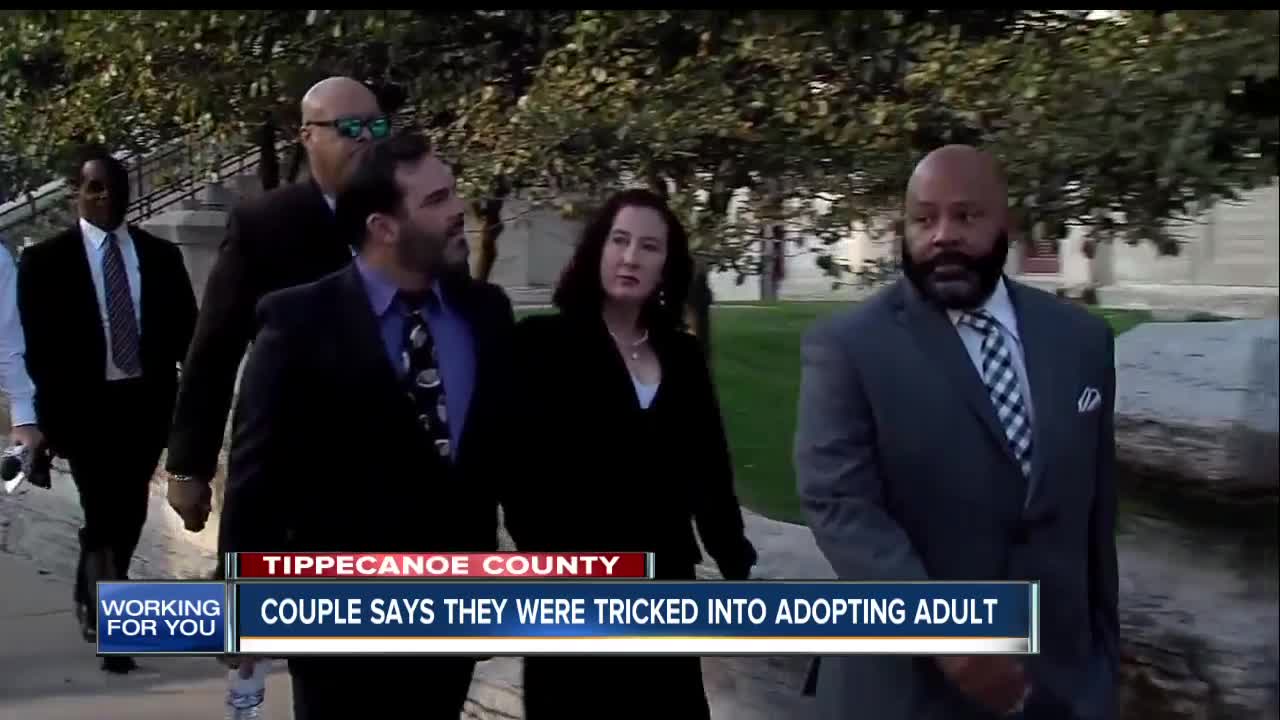 The attorney for an Indiana man accused of abandoning his adopted daughter says he and his ex-wife were “victims of fraud” when they adopted the girl back in 2010. Michael and Kristine Barnett both pleaded not guilty to neglect charges in Tippecanoe County on Friday. 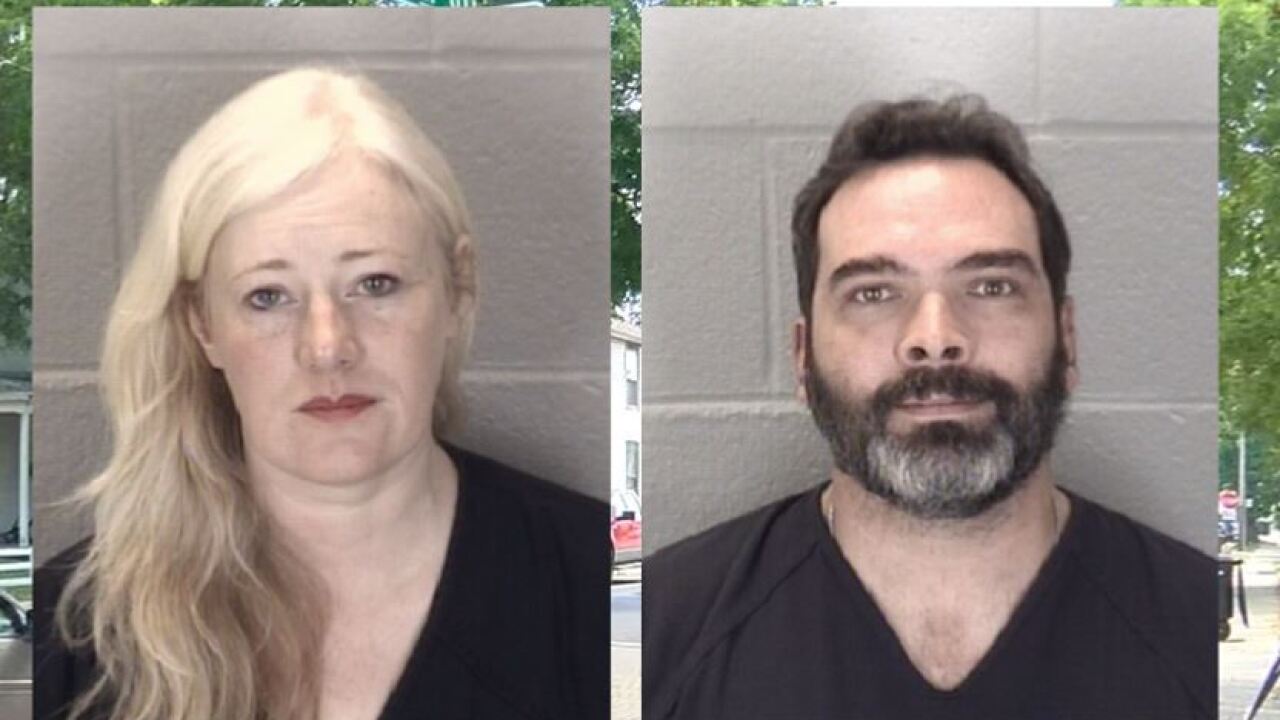 TIPPECANOE COUNTY — The attorney for an Indiana man accused of abandoning his adopted daughter says he and his ex-wife were “victims of fraud” when they adopted the girl back in 2010.

Michael and Kristine Barnett both pleaded not guilty to neglect charges in Tippecanoe County on Friday.

The two were charged and arrested following a five-year investigation that accuses them of leaving behind a girl from the Ukraine who they adopted in 2010.

Michael’s attorney, Terrance Kinnard, says there’s more to the story than meets the eye. He believes his client and his wife, at the time, were the victims of fraud when they were led into the adoption back in 2010.

“It is clear in our mind that they are, in fact, the victims of a fraud or ruse perpetuated upon them back when they were first requested to adopt this individual that was alleged to be a child when in fact, she’s not,” Kinnard said.

According to Kinnard, they do not know the girl’s actual age, but based on court findings in the past, they believe she is an adult.

Court documents filed against Michael and Kristine claim they had the child’s legal age changed from 8 years old to 22 years old in June 2012.

“The courts have indicated that she was, in fact, an adult,” Kinnard said. “The court gave her the age of 22 based on the evidence they heard at the hearings back in 2012 and 2017.”

Those same court documents state that a year after the girl’s age was changed, the couple bought her an apartment in Lafayette and left her there while they moved to Canada. They state Kristine told the girl to tell people that she “looks young,” but was actually 22. The couple continued to pay the girl’s rent but did not cover any other expenses.

Kinnard would not comment on specifics about Michael’s defense, but he says the charges against his client came out of nowhere and the Barnetts had not been in contact with the girl for a “fair number of years” before they were filed.

“To say they were shocked would be an understatement,” Kinnard said. “They are still bewildered as to why they are placed in this position.”

Kinnard said he has not yet been able to interview the girl involved, but they do not believe age or disability will play a factor in the case. He said now that formal charges have been filed, they will be able to speak to the girl at some point.

“We have no indication that this individual has ever been honest about what her true age is,” Kinnard said. “We do have anecdotal reports that she’s also indicated to other individuals that she’s also an adult outside of what the court itself has ruled outside those two court hearings.”

“My client’s feelings toward this particular individual have never wavered, they still hold her dear in their hearts. They still believe she is a person who deserves love and support, they have never deprived her of that, but nonetheless they have now found themselves in this position and now my clients are legally prohibited from having any contact with this person.”