Batesville man dies after an hours-long standoff with police 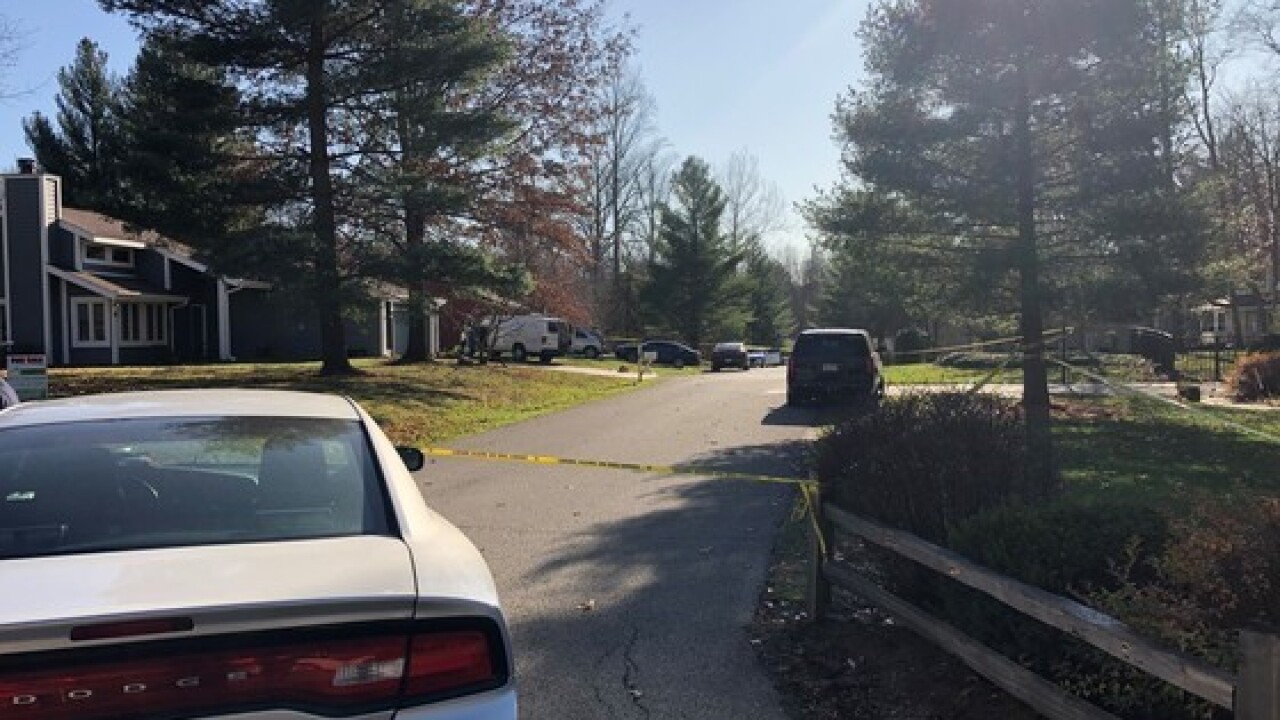 BATESVILLE — A Batesville man who reportedly fired shots at police was killed following a nearly four-hour standoff with officers outside his home on Monday.

According to a report from the Indiana State Police, the incident began around 8 a.m. Monday when Batesville police officers responded to a disturbance at a home on Bridlewood Trace Road. When they arrived, officers were able to get an adult female and three children out of the house.

Troopers said while an officer was standing outside the garage door attempting to make contact with the man inside, a shot was fired by the suspect in the direction of the officer. The officer received minor injuries when he was struck by debris caused by the shot. Officers then set up a perimeter around the residence.

Officers from numerous agencies responded to the scene, including the Indiana State Police SWAT Team and Hostage Negotiation Team. Negotiators were able to briefly make contact with the suspect, who lived at the house.

Troopers said additional shots were fired by the suspect from inside the house around 11 a.m. At approximately 11:30 a.m., the suspect exited the garage of the house with a handgun. Officers fired their weapons, striking the suspect with at least one shot.

Officers and the Batesville EMS, which was already on scene, immediately began providing care and transported the man to Margaret Mary Health in Batesville, where the man was pronounced dead.

The identity of the suspect and the officers involved with be forthcoming.

The Indiana State Police Versailles Post is leading the investigation.