Beech Grove man charged with burglary, rape after woman awakens to him naked in her bed 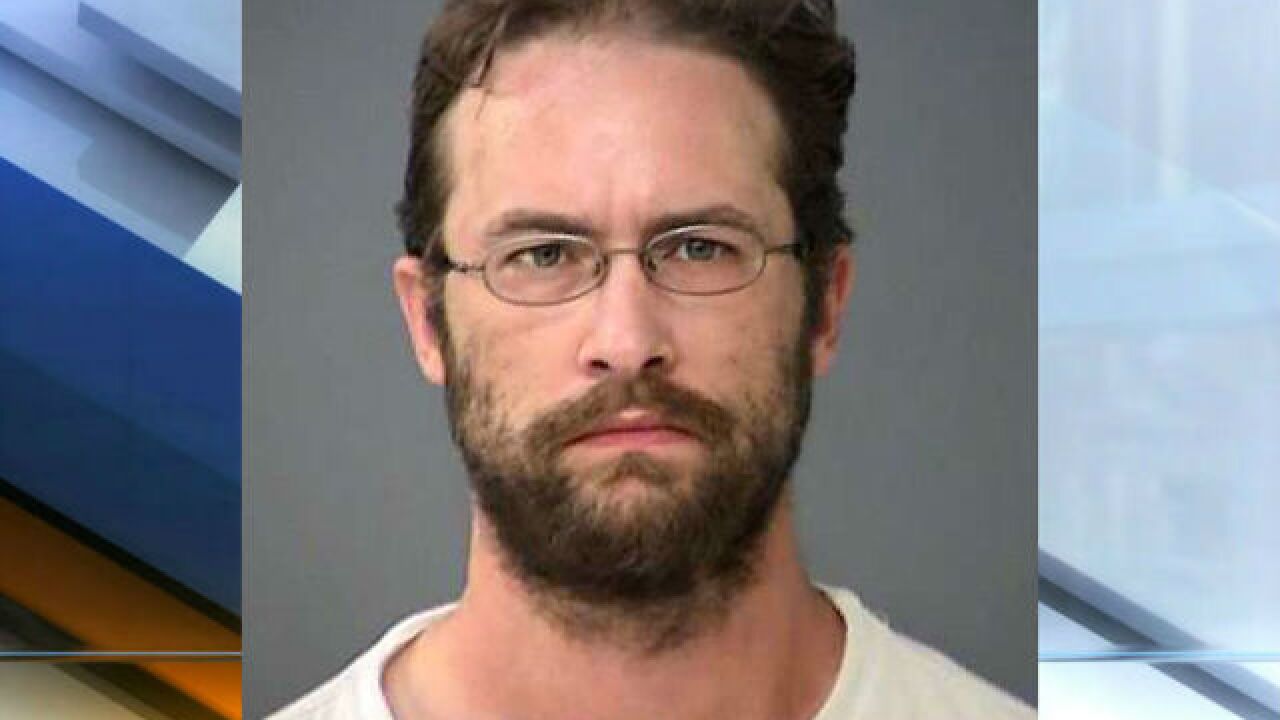 Copyright 2018 Scripps Media, Inc. All rights reserved. This material may not be published, broadcast, rewritten, or redistributed.
<p>Richard Reffett, 40</p>

INDIANAPOLIS -- A Beech Grove man is facing charges of burglary and rape over allegations he broke into an apartment early Saturday morning and sexually assaulted a sleeping woman.

Police were called to the 4100 block of Willow Glen Drive around 6:40 a.m. Saturday on a report of a rape.

They arrived and spoke to a woman, who told them she was asleep in bed with her young daughter when she awakened to an unknown man sexually assaulting her. She told police the man straddled her, and told her to, “Be quiet because your son is in the next room.”

The woman was able to turn on the lights, at which point the man grabbed something and fled the apartment.

Officers searching the nearby area found 40-year-old Richard Reffett naked and hiding behind a building, holding a pair of woman’s underwear the victim identified as hers. The woman and her daughter both identified Reffett as the man who had been in the room.

Police arrested Reffett, who reportedly told them he “gets drunk on the weekends and wanders around naked occasionally,” but denied entering the apartment.

Investigators found a set of handprints and a broken screen leading into the apartment’s dining room window, as well as evidence that someone had attempted to enter a second apartment through a window.

In an interview with police, Reffett’s wife said he had two beers and a shot of whiskey the night before while they were celebrating her daughter’s 17th birthday. She said she went to bed sometime between 4-5 a.m., and believed Reffett followed her shortly thereafter.

Reffett was booked into the Marion County Jail on a $100,000 surety bond. He appeared in court Wednesday for an initial hearing before Judge Steven Rubick.

Court records show Reffett was charged with domestic battery and strangulation in October 2006 and pleaded guilty the following month. He was sentenced to 116 days in prison and was released in December 2006. No other criminal history was listed for Reffett.

His next court appearance was scheduled for Sept. 13 at 2:00 p.m. in Marion County Criminal Court 1.

MORE FROM THE CRIME BEAT | Indianapolis sets all-time homicide record for the third year in a row | MAP: Indy's most dangerous neighborhoods | The Night the Sky Caught Fire: The Untold Stories of Richmond Hill | Convicted child molester reveals how he selected & groomed his victims | Teens killed man over weed and a pair of Air Jordans, police say | MAP: 2017 Indianapolis homicides