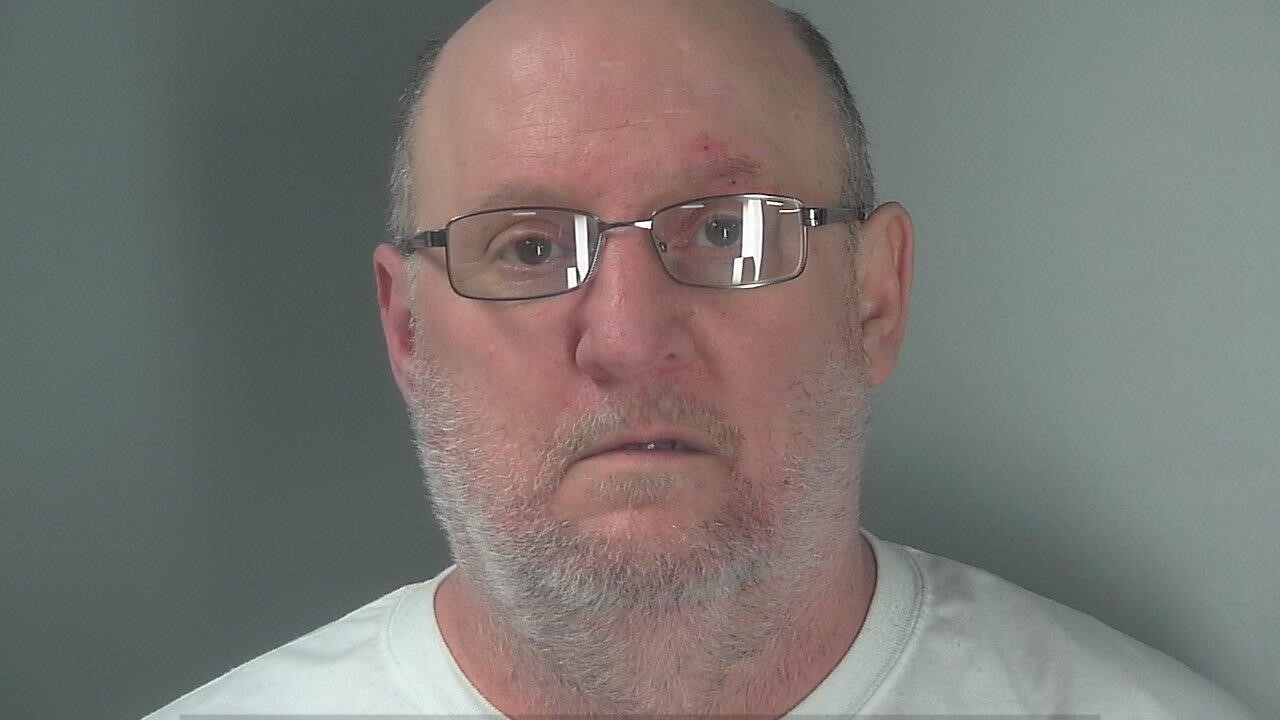 BLOOMINGTON — A man accused of stabbing his girlfriend and hiding her body underneath blankets in his living room 'for several days' is now behind bars.

Bloomington Police Department officers arrested John Bryant, 50, Sunday after they were called to his apartment to do a welfare check on Heather Nanny-Cole, 50. Police say Nanny-Cole had been reported missing on May 16 by her 20-year-old son.

The son told police that his mother had left home on May 6 to go to her boyfriend's apartment and never came home.

Officers went to Bryant's apartment in the 700 block of E. Alpine Trail around 2 p.m. after a friend of the son spotted Nanny-Cole's vehicle parked nearby.

When Bryant let police inside the apartment, they "immediately noticed something on the living room floor that had been covered with blankets and appeared to be the size of a human body," according to the report issued by the Bloomington Police Department.

Officers removed the blankets and found Nanny-Cole's body underneath, covered in stab wounds on her back. Police say due to the condition of Nanny-Cole's body they believe she had been deceased for several days.

Bryant was arrested and is charged with murder. Other charges may be filed at a later time.

The death remains under investigation.