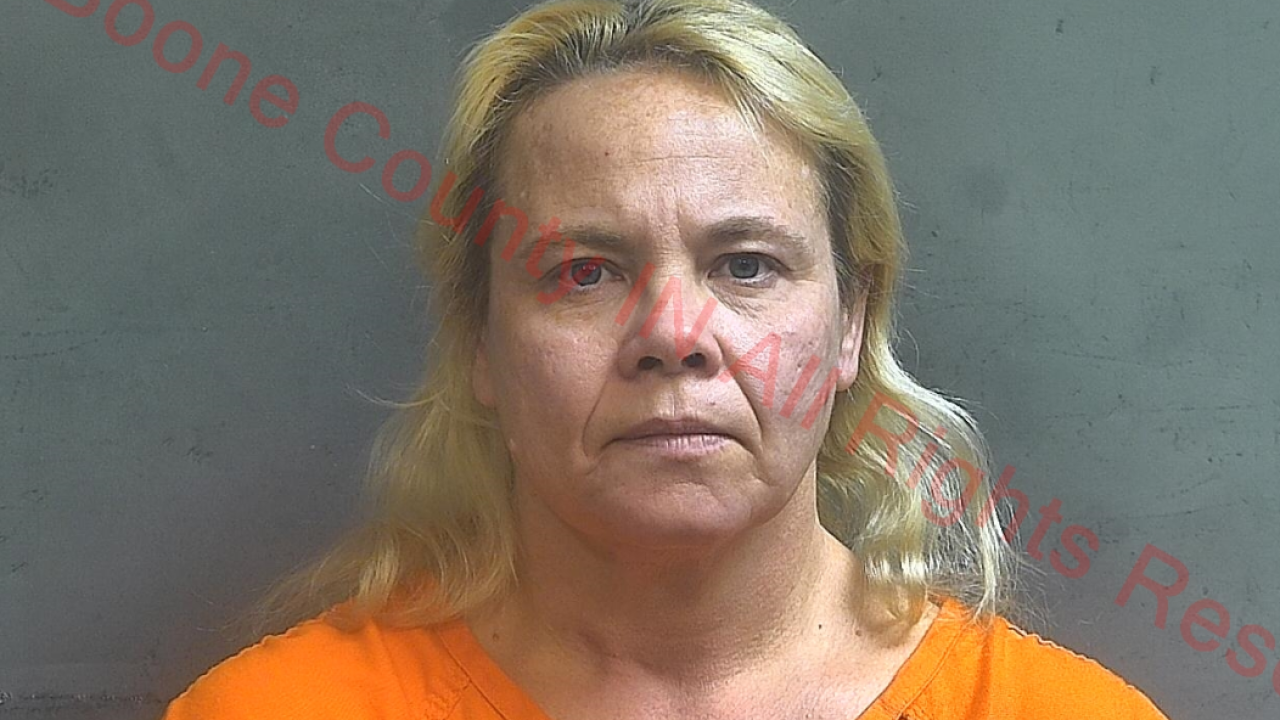 According to a probable cause affidavit, Getta Feil's two grandchildren came to stay with her while their parents were home in Alabama.

Over the course of three-weeks, police and the Department of Child Services were called to the woman's Lebanon apartment five times for welfare checks, but were not able to contact Feil.

There were reports of yelling and screaming, loud cursing and suspected drug use inside the apartment.

Finally, on April 22, police and DCS made contact with the grandmother and children. According to the probable cause, the little girl's face was covered with burn marks.

She was taken to Riley Hospital for Children where doctors reported extensive burns to the child's face, scalp and genitals, in additional to bruises all over her body.

The injuries appeared to be the result of punishment inflicted on the girl for urinating in her pants and having an accident on a sofa. Burns may have resulted from scalding water.

The child faces surgeries and skin grafts, and may have permanent scars.

Gretta Feil is charged with with five counts of battery and six counts of neglect of a dependent.

She has a court hearing scheduled for July and a tentative trial date in October.