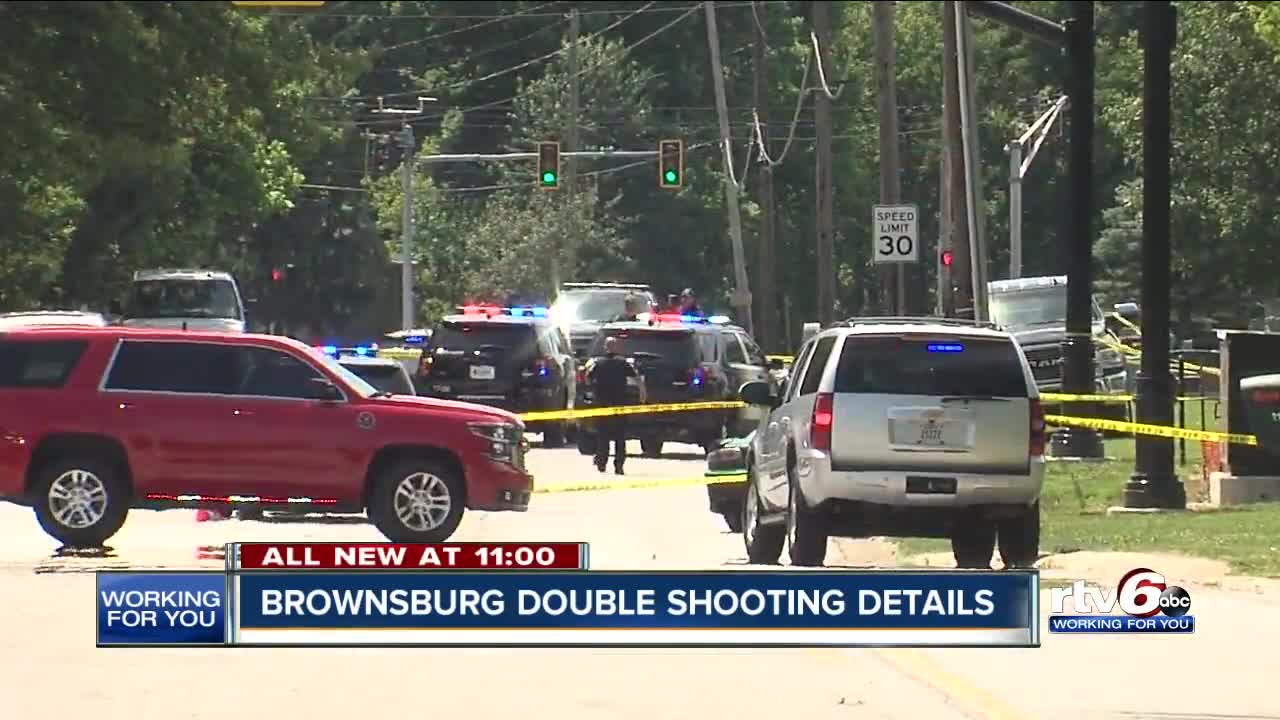 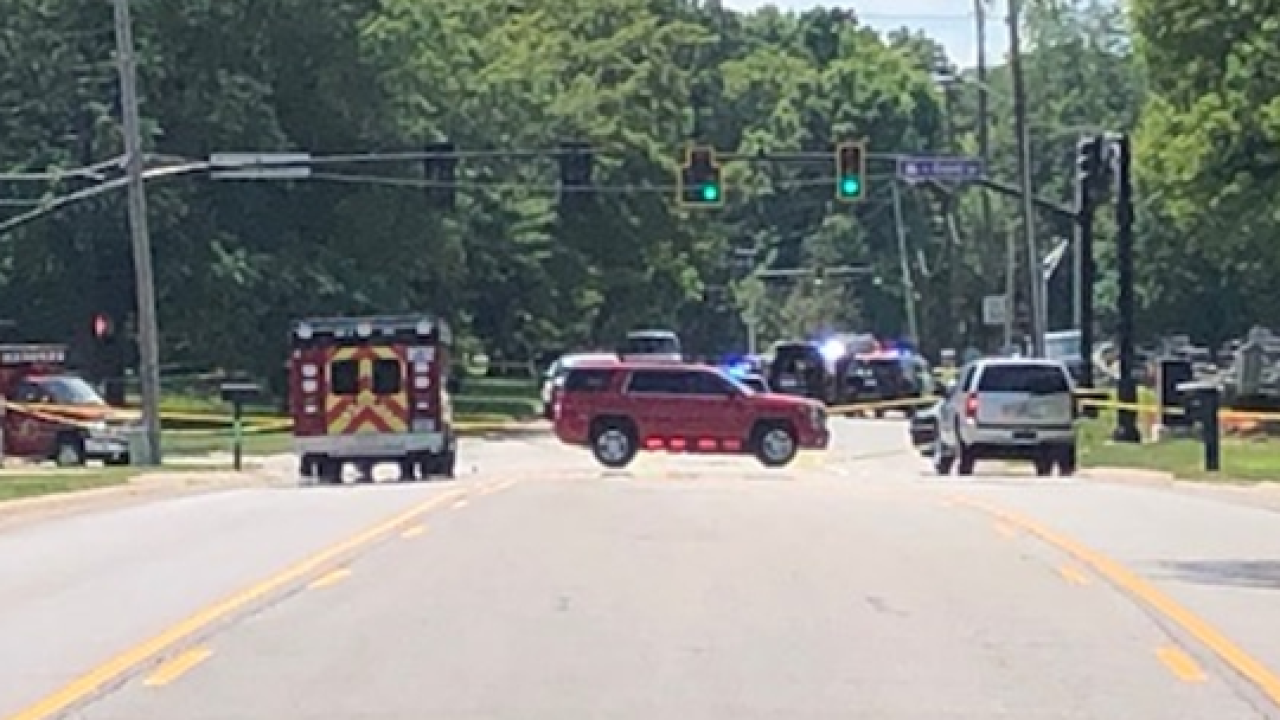 BROWNSBURG — Police in Brownsburg said one of the two men killed in a shooting Tuesday at 56th and North Grant streets launched an "unprovoked attack" on the other man who died along with another person who survived.

According to a report from Brownsburg police, the gunman has been identified as Joshua Hayes, 22, of Indianapolis. Hayes was shot and killed by a third victim whose vehicle was struck by Hayes' gunfire. The third victim, whose identity police are withholding, was stopped in the eastbound lane on 56th Street when their vehicle was struck and witnessed Hayes attempting to shoot a second victim who had fled from the initial confrontation, police said.

Police said that Hayes launched an unprovoked attacked on Seth Robertson, 36, of Indianapolis, and a second victim while they were working in the Brownsburg Cemetery.

Hayes reportedly drove to the scene, exited his vehicle and approached both men and opened fire, police said. This led to a foot chase where Robertson and victim two separated to seek safety and cover from the gunfire. Hayes allegedly pursued Robertson, catching up to him at the intersection of 56th Street and North Grant Street, where he shot and killed Robertson.

Police said Hayes then turned his attention to victim two where another foot chase started through a residential neighborhood and back onto 56th Street. Hayes continued to fire during the pursuit and caught up to the second victim in the westbound lane of 56th Street where a physical altercation ensued and shots continued to be fired.

According to police, victim two and victim three were treated on scene and released after providing statements to police.

The motive for the attack is still being investigated, however, there is no known connection between Hayes and any of the victims, police said.

Police said the investigation has not uncovered any evidence of criminal conduct by anyone other than Hayes.