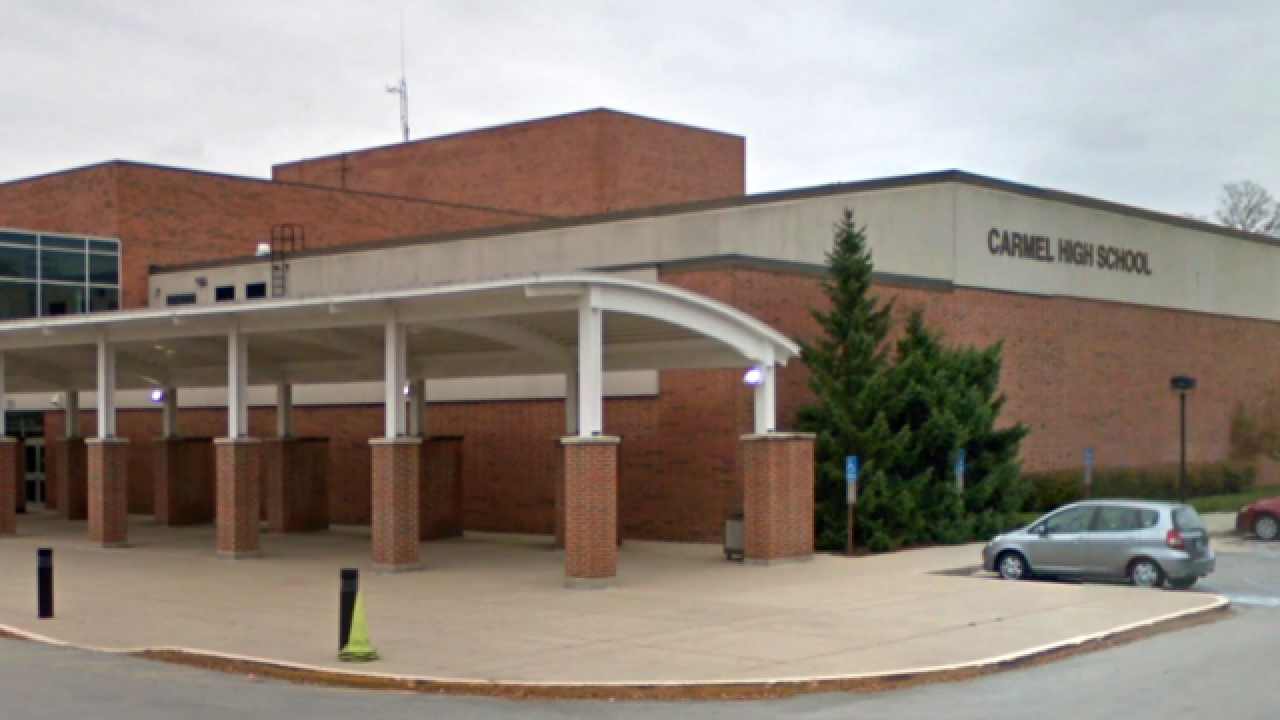 CARMEL, Ind. -- A Carmel swim coach is facing federal charges over allegations he had an inappropriate sexual relationship with an underage girl.

John C. Goelz, 29, was arrested on Tuesday on charges of sexual exploitation of a minor and possession of child pornography.

According to U.S. Attorney Josh Minkler, federal investigators learned last month that Goelz might be involved in an inappropriate relationship with a female athlete that he coached at the Carmel Swim Club and the Carmel High School Swim Team, where he was a volunteer assistant coach.

Investigators were allegedly able to obtain screenshots of text messages between Goelz and the juvenile that indicated the two had a sexual relationship dating back to February 2018.

A search warrant executed on Goelz’s residence and cell phone also turned up evidence of multiple sexual encounters between the two, according to the U.S. Attorney’s Office, including a cellphone video depicting sexual activity between the two.

Carmel Police notified us that John Goelz was arrested earlier this week. We wanted to share with you the following information we have received from the U.S. Attorney’s Office. We have been advised that Mr. Goelz had an inappropriate relationship with a female Carmel High School student-athlete.

We continue to be in communication with law enforcement in this ongoing investigation.

We are shocked and deeply saddened this has occurred.  We will evaluate the situation as more information becomes available and will continue to do all we can to keep our children safe. We ask that you respect the privacy of the family involved during this difficult time.

As of Thursday afternoon, Goelz was being held in the custody of the U.S. Marshal’s Service, with a detention hearing scheduled for July 10.

Anyone with information about this or other possible cases of child exploitation was asked to contact the Hamilton County Metro Child Exploitation Task Force at 317-595-3361.