Co-defendant in federal Grundy case to plead guilty to trafficking in heroin, meth 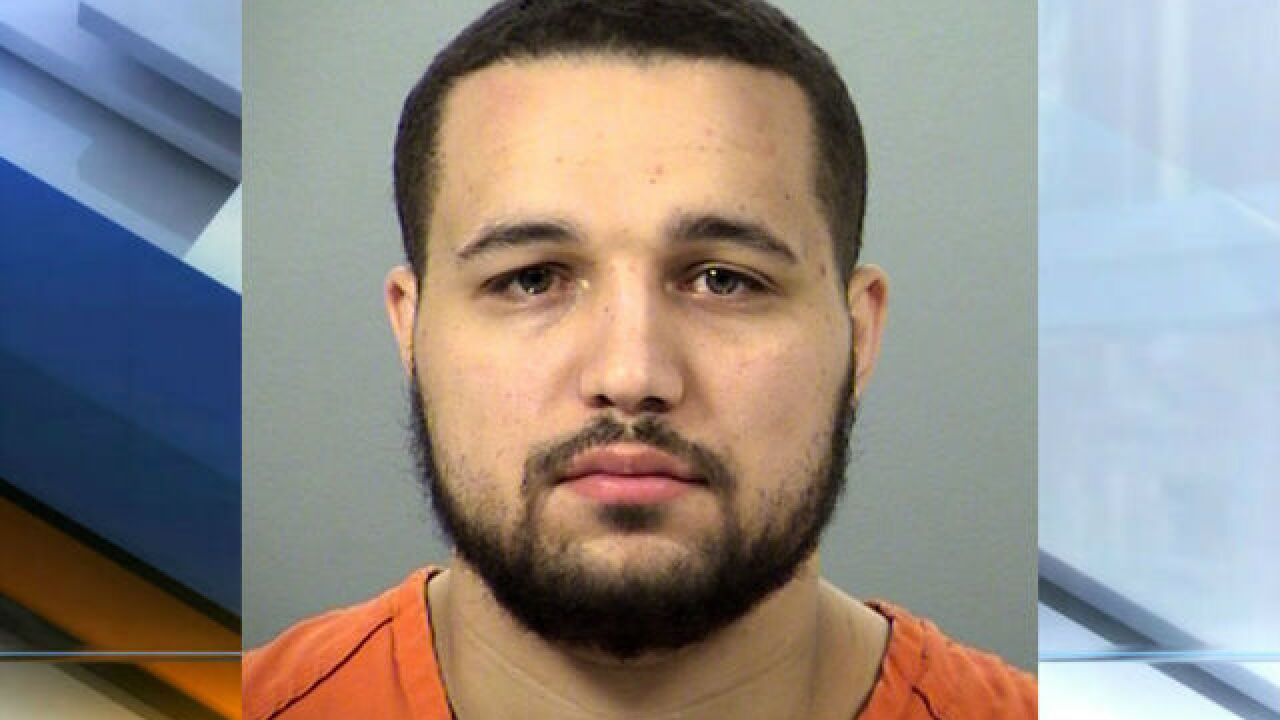 INDIANAPOLIS -- One of 26 defendants in the federal case against convicted Indianapolis drug trafficker Richard Grundy III has agreed to plead guilty and cooperate with prosecutors, according to documents filed Monday in the U.S. District Court for the Southern District of Indiana.

Frankie B. Ray, 29, was charged along with more than two dozen others on Nov. 20, 2017, as part of an alleged multi-state organization that trafficked heroin and meth and conspired to launder the proceeds.

Ray’s alleged co-conspirators in that organization included Grundy and several associates. Grundy escaped all but a single count of dealing marijuana in August 2017 stemming from a 2015 case in which Marion County prosecutors accused him and 10 others of the murders of seven people in Indianapolis, along with more than 100 drug-trafficking related charges.

READ MORE | ‘Grundy Crew’ case ends with almost all charges dropped | The 'Grundy Crew' has a long history in Indianapolis. It may have caught up with them.

Three months after Grundy pleaded guilty in that case, he and 25 others – including Ray – were rounded up by federal authorities on new charges for their alleged roles in a large-scale drug trafficking ring that moved methamphetamine from Arizona to be distributed in Indianapolis.

Ray was one of seven co-defendants in the August 2017 case which targeted Michael Sublett – the alleged leader of an Indianapolis-based heroin-trafficking cell between at least May 26 and June 24, 2017.

According to a factual basis filed as part of Ray’s plea deal, Ray was Sublett’s principal heroin distributor. On at least one occasion, on May 30, 2017, one of the people Ray allegedly delivered heroin to overdosed and was committed to Community South Hospital in Indianapolis.

Ray’s alleged role in the November 2017 case involving Grundy was also as a drug distributor. According to the plea, one of Grundy’s primary meth dealers, Lance Hatcher, allegedly provided an ounce of meth to Ray on at least one occasion in June 2017. Ray allegedly then distributed the drugs at the Constitution Gardens apartment complex in Indianapolis.

In exchange for the plea, federal prosecutors have agreed to drop four remaining charges stemming from the heroin-trafficking case and to group the two charges against Ray for purposes of sentencing.

In November, a federal judge ordered Grundy and several other co-defendants held without bond pending resolution of the case. A trial date has not yet been set.